A series of short TV documentaries about life in Bosnia and Hercegovina 20 years after the start of the 1992-95 war which tore the country apart.

The films, produced by IWPR and Mebius Film, feature people whose lives were changed by the war, but who managed to overcome ethnic and political divisions at the worst of times. They are stories of humanity and moral courage, of people coping with the consequences of war as best they can, and hoping for a better future.

The films were produced under IWPR's Programme for the Western Balkans and the ICTY, funded by the Norwegian government. 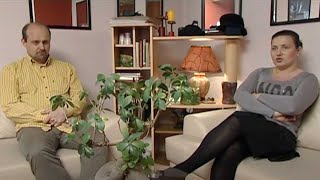 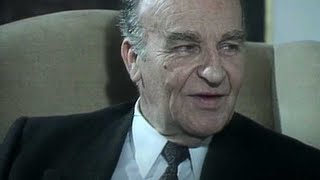 IWPR
29 Aug 12
Recalling encounter with Bosnian president.
Under One Roof 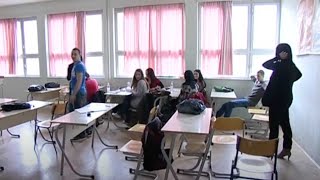 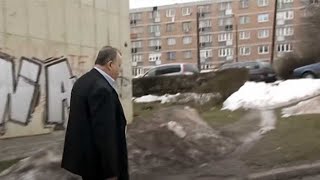 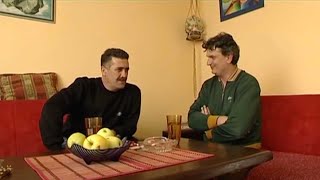 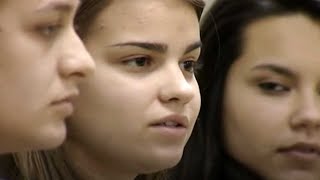 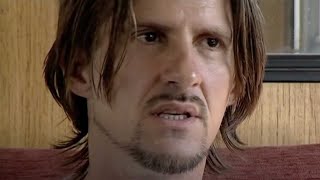 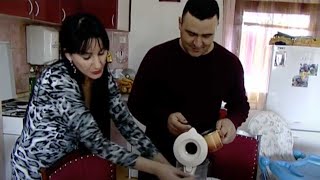 IWPR
25 Jun 12
Mine clearance worker is gambler by nature.
Inseparable 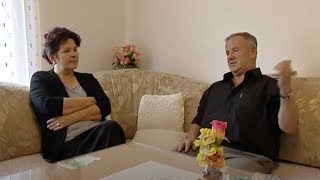 IWPR
11 Jun 12
Villagers of different ethnicities stuck together through hard times.
The Friends 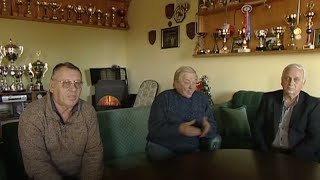 IWPR
6 Jun 12
How Muslims and Catholics joined forces to build a church.