Bosnian Serb hit by shrapnel recalls his Bosniak friend coming to the rescue.

Bosnian Serb hit by shrapnel recalls his Bosniak friend coming to the rescue. 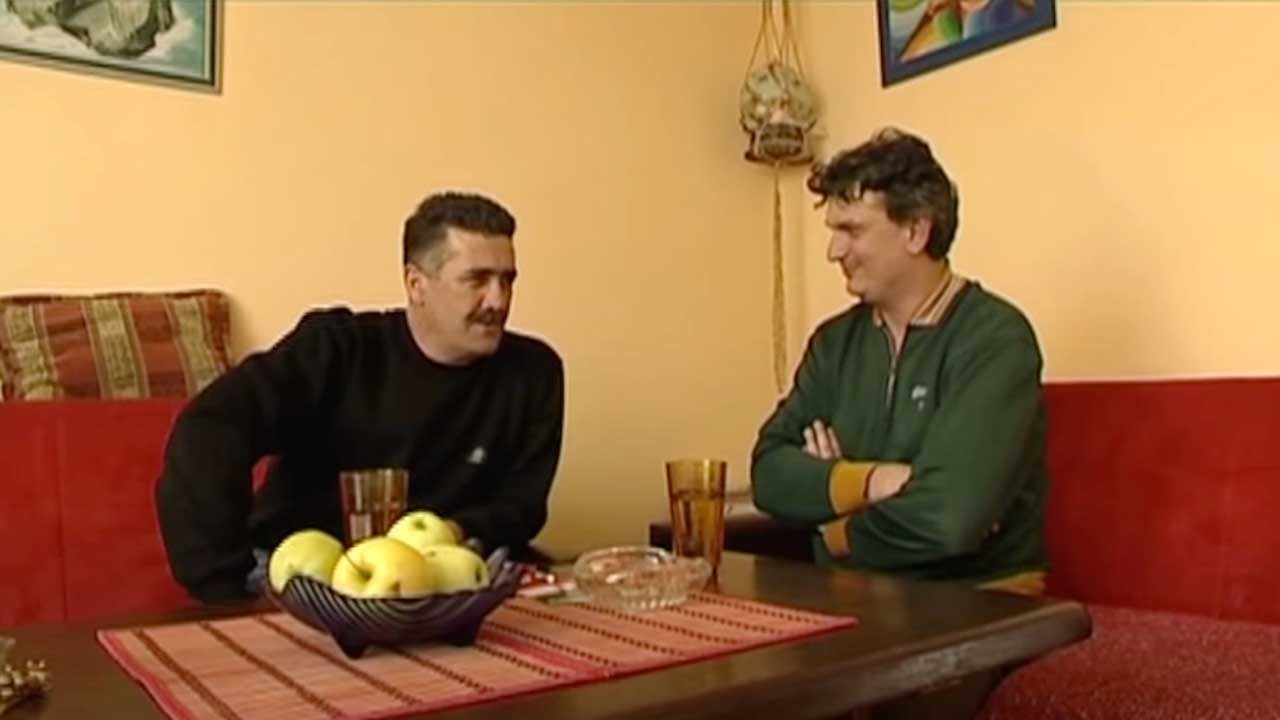 Gorazde: Friends Remain Friends
The link has been copied

This film tells the story of Memo Setkic, a Bosnian Muslim, and Nedeljko Jevdjevic, a Serb, whose friendship survived the bitter ethnic conflict of the early 1990s.

The pair have been friends since the age of seven, and as young men they served side-by-side in the Yugoslav National Army.

After the war began in 1992, Jevdjevic was seriously wounded by shrapnel in the eastern municipality of Gorazde, and Setkic came to his assistance.

“I remember Memo coming to help. I remember them putting me on a stretcher and into a car,” Jevdjevic recalled.

Setkic says other friendships across communities survived the war, and that people were bound together by mutual suffering.

“We were all in the same pot,” he recalls. “We all had worn-out and ragged clothes, we were all hungry.... We did not care whether a person was a Serb or a Muslim, but whether he was a good or a bad person.”