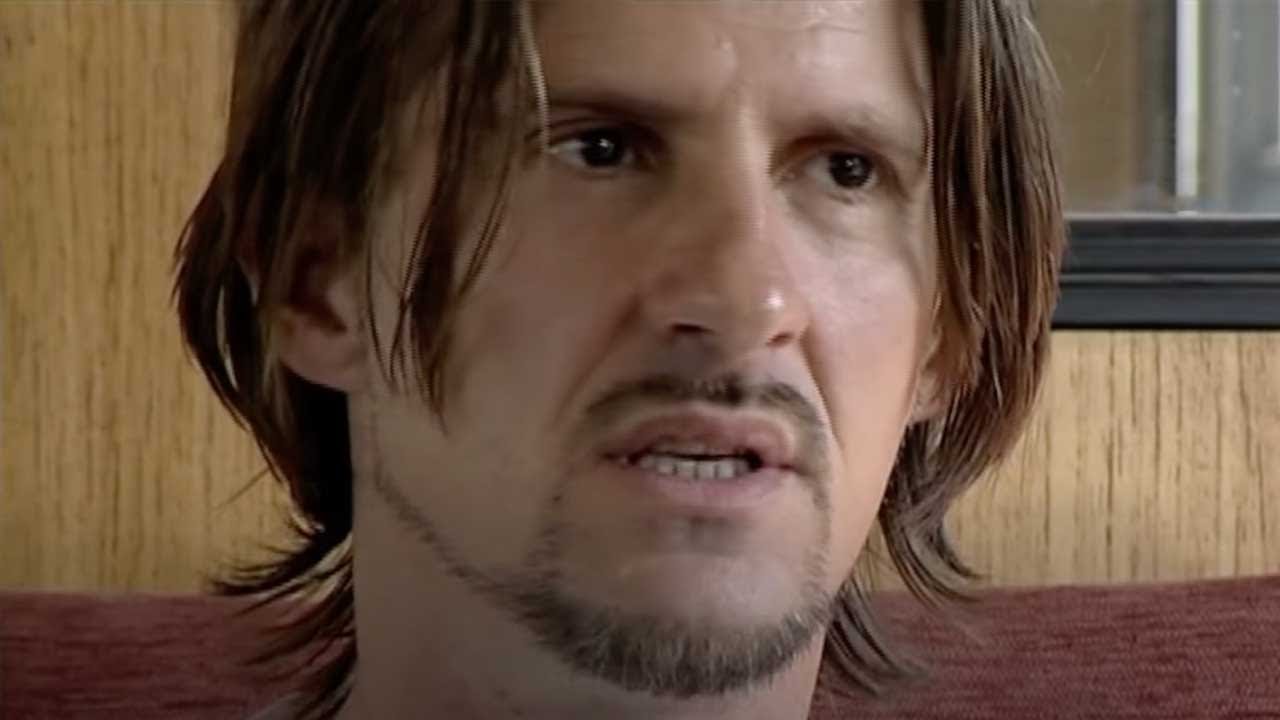 Prison Camp Detainees
The link has been copied

In a moving railway carriage, three men describe what it was like to be a civilian captured by any of the warring sides in the Bosnian war.

Amir Omerspahic, a Bosniak, Janko Samoukovic, who is Serb, and Stanislav Krezic, a Croat, were each seized and imprisoned by an armed group hostile to them purely because of their ethnic background.

Now they are able to sit together, and they give similar accounts of the abuses meted out by different warring sides -- assaults, summary shootings, appalling living conditions and constant humiliation.

"I am not proud at all of those members of my ethnic group who have done bad things to other people," Samoukovic said. "I do not want to be identified with them."

He concluded that "those who managed to stay normal during the war and not hurt other people should congratulate themselves for that".