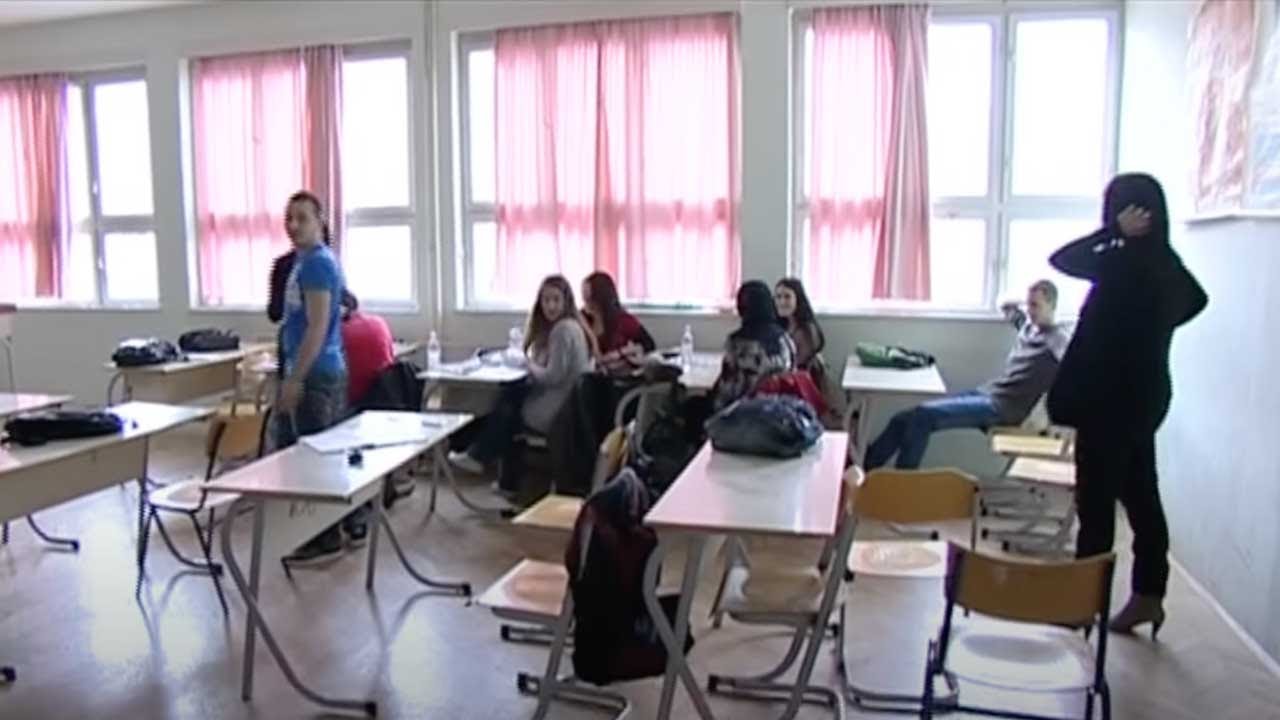 Under One Roof
The link has been copied

This film depicts life at the Stolac High School in Bosnia and Hercegovina, where Croat and Bosniak students are taught separately, the former attending class in the morning and the latter in the afternoon.

The international community introduced the "two schools under one roof" system a decade ago to encourage children to attend schools in areas where their ethnic group was a minority.

In April 2012, however, the municipal court in the southern Bosnian city of Mostar ruled that the practice at schools in the towns of Stolac and Capljina was discriminatory, and ordered them to merge their classes by September.

In this film, Nadina Pirija describes how she and fellow-students of both ethnicities have learned to work around the system.

"They forced [the system] on us a long time ago, but we socialise with each other regardless," she says.

Despite the system, pupils of both ethnicities work together on a school newspaper and council, while others play together in a brass band, student Nives Raguz said.

"I really think the situation is improving, that more and more projects are being implemented to improve the situation and to have Bosniaks and Croats socialise as much as possible," Raguz said.