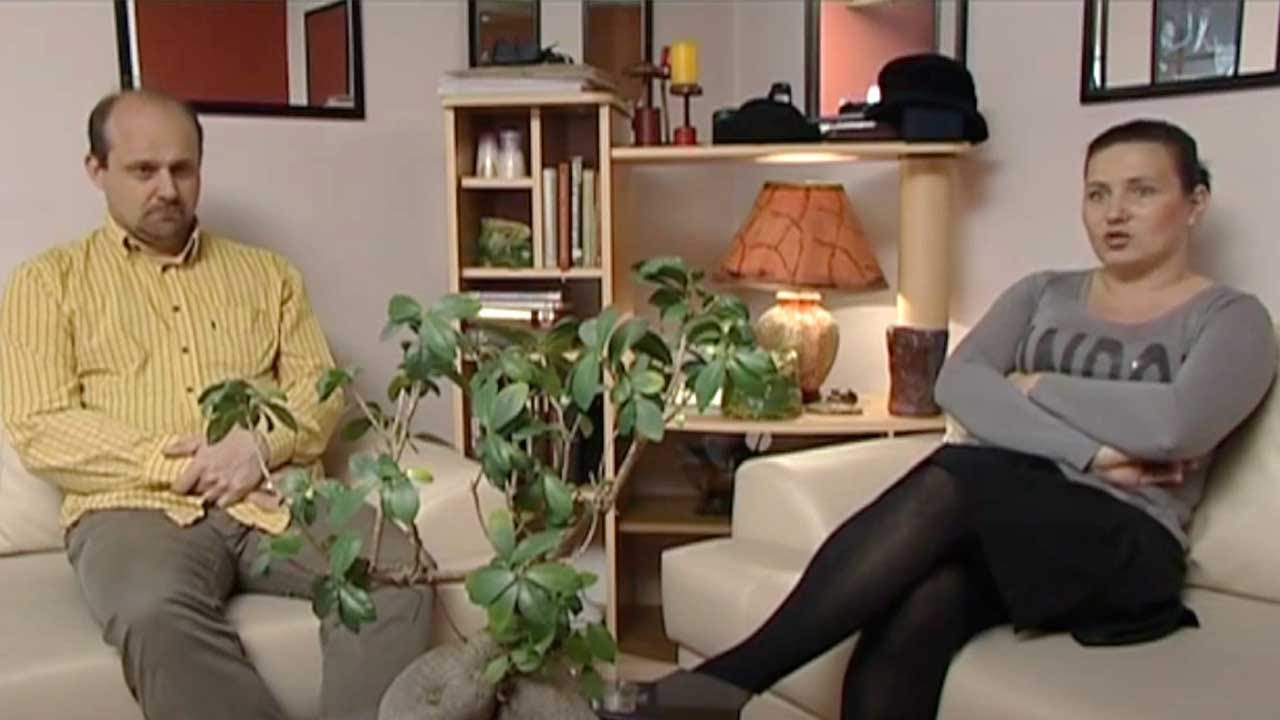 Elma and Darko Balen, a Bosnian Muslim and Croat couple, fell in love across ethnic boundaries in post-war Sarajevo.

Today they are married with three children, and in this film Elma recalls how her parents accepted the relationship "with delight". while Darko describes how his in-laws welcomed him like a son.

The couple's children learn about both Catholic and Muslim traditions, though they do not identify themselves as Croat or Bosniak. Their parents strive to teach them about tolerance, and are nostalgic about the old days when religious differences were unimportant.

Darko said that in the 20 years since the war, such differences have become significant.

"I really didn't know before the war whether my friends in school were Serbs, Croats or Muslims," he said,

Elma believes that reestablishing social harmony is the only way forward.

"I think the cure is in trying to find a way of returning to the period when my husband and I were children, to go back to those beautiful times when we all socialised with each other and divided people only into good and bad, and not by their name and surname, or the place where they were from," Elma said. "That is the only way."