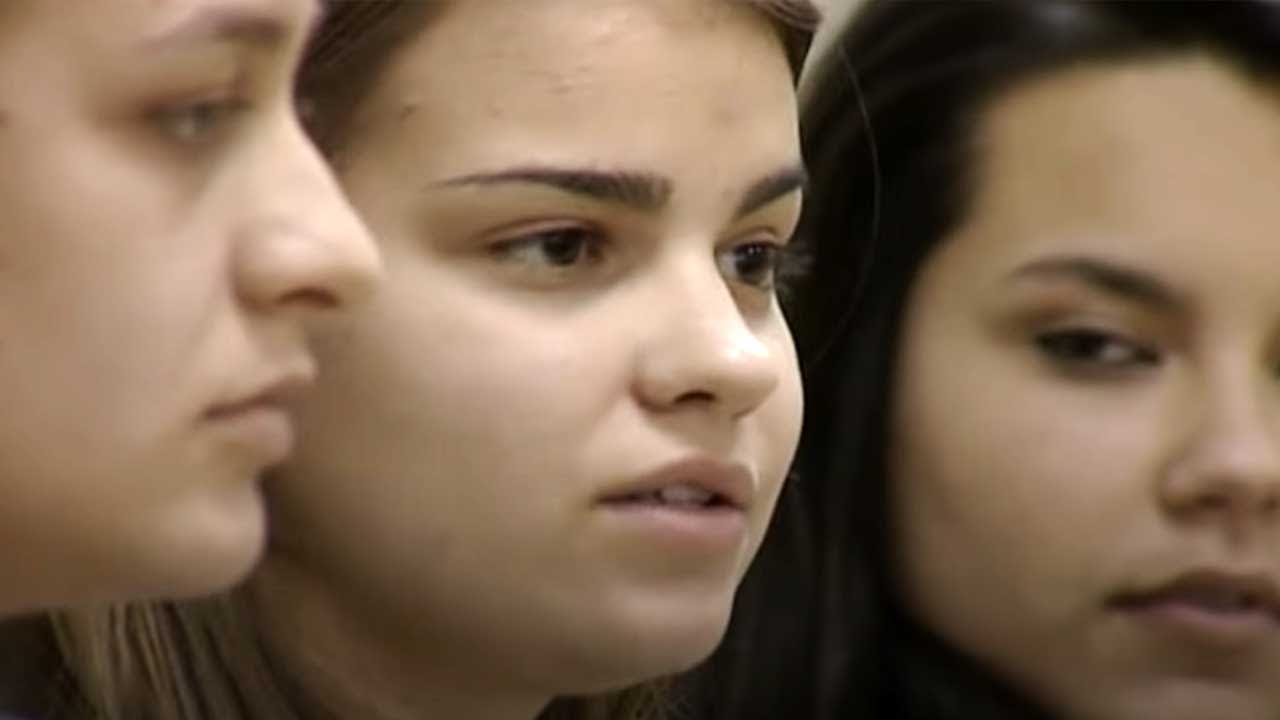 Sarajevo: The Heirs
The link has been copied

This film shows school pupils in Sarajevo dissecting the lingering view that only people from the "other side", not one's own, were responsible for abuses during the war in Bosnia.

They were discussing Prison Camp Detainees, an IWPR documentary that showed three men - one Serb, one Bosniak and one Croat - who talked of the violent and humiliating experience of being held prisoner by one or other of the warring sides.

The students were stunned to hear similar accounts from all of them, and saw, as one of the men in the film said, that the real distinction might be between perpetrators and victims.