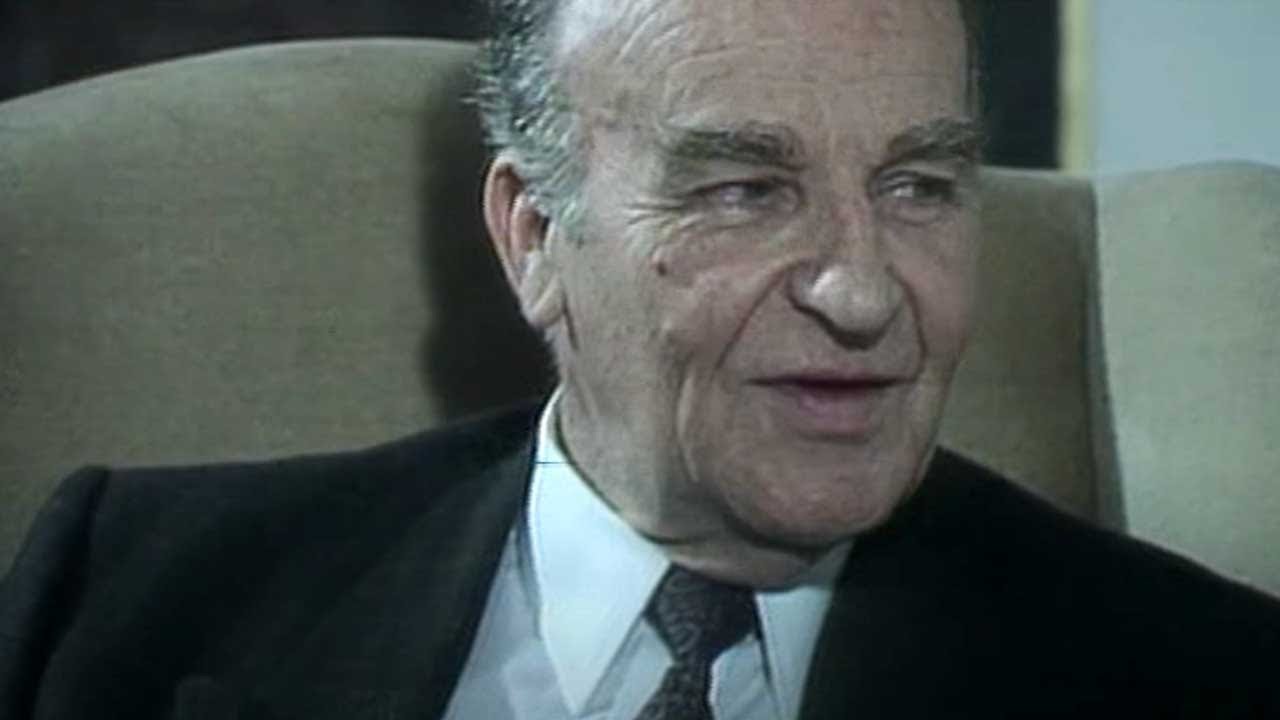 In 1994, Amila Mujezinovic and Mirza Hadzic interviewed Alija Izetbegovic, the president of Bosnia and Hercegovina, for children's television.

The two, who were children themselves at the time, asked him whether a peace agreement with Croatian president Franjo Tudjman would mean that Bosnian parents would be able to take their children to the Croatian coast on holiday.

They also asked him why the international community did not move faster to bring war criminals to justice.

Izetbegovic, who died in 2003, told them he thought trips to the coast would be possible, and their query about international justice was "a wise question".

Eighteen years on, Mujezinovic remembers worrying about how they would get home from the interview, as there was heavy shelling outside, while Hadzic still recalls the encounter as "one of the best moments of my life".