Moments of shame and pride during Bosnian war.

Moments of shame and pride during Bosnian war. 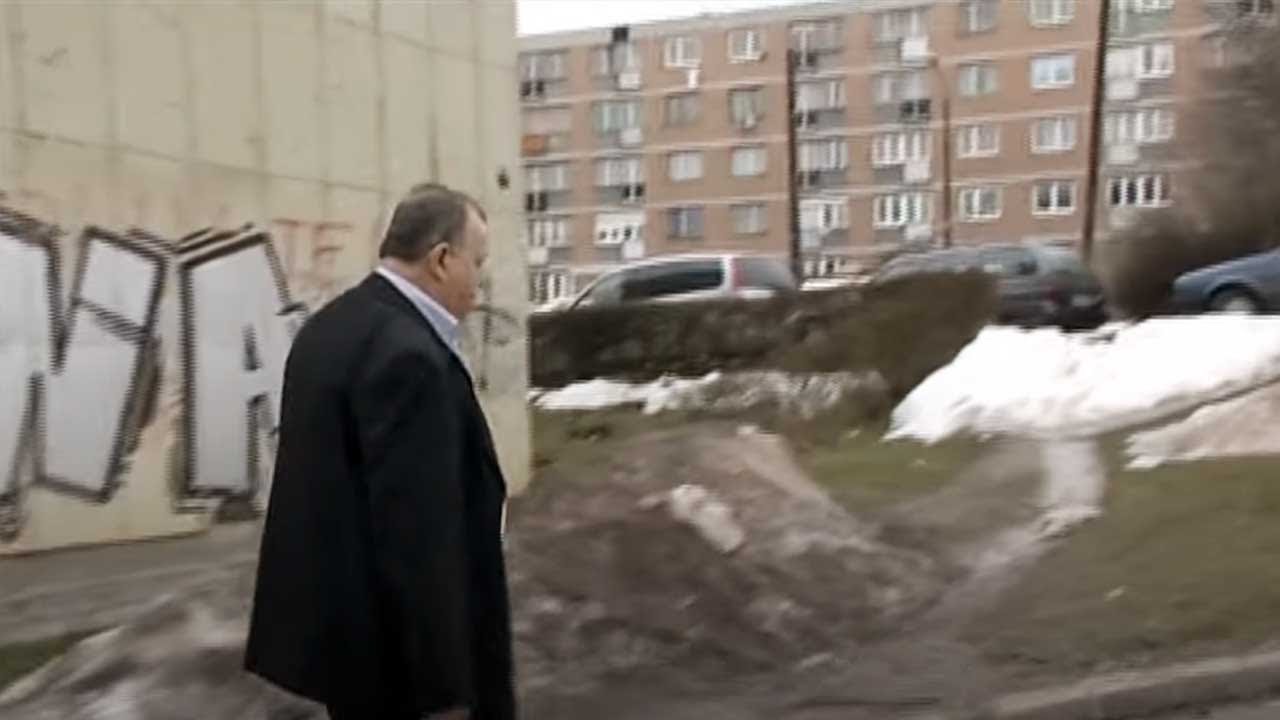 Black and White
The link has been copied

This film tells the story of Murat Sabanovic, who smashed a statue of a top Croat writer amidst the nationalist fervour of 1991, but also released a Serb labourer desperate to help his family.

As a child, Sabanovic heard Ivo Andric, a Nobel Prize-winning author of Croat background, speak at his primary school in the eastern Bosnian town of Visegrad.

Years later, Sabanovic, a Bosnian Muslim, helped a mob destroy a statue of the writer by knocking off its head with a hammer and tossing it into the Drina -- the river that featured in Andric's most famous novel.

But Sabanovic also has better memories. After the war broke out, he chose to free a captured Serb who was being forced to dig trenches for the Bosniak side.

"I can't take this any more. Do not shoot me in the back, and I will run across the minefields," Murat recalled the man saying.

"He ran to me and started hugging and kissing me," Sabanovic recalls. "I told him I would help him. I found him accommodation.... For the next 15 days, I drove him and his son to work."