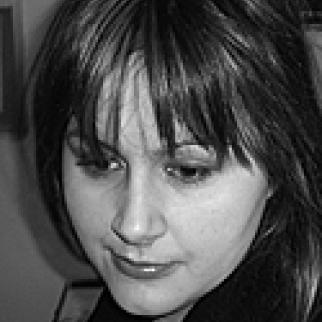 I was born on April 8, 1979 in Vlasenica, north-eastern Bosnia and Hercegovina, BiH, and grew up in the small industrial town of Kladanj, which is an important transit point halfway between Tuzla, Sarajevo and the Drina river. My family was happy and harmonious, a simple workers' family. My father was a social worker and my mother a tailor at a local clothes shop.

Two years before war broke out in the former Yugoslavia, my only brother was born. My start as a journalist is entirely due to IWPR. In October 2008, I got the splendid chance to complete an IWPR training course on reporting war crimes trials at the Hague tribunal and the war crimes department of the BiH court. Apart from the journalistic skills I acquired, I learnt a lot about the wider issue of transitional justice in the former Yugoslavia.

After graduating from the faculty of political science at Sarajevo University in 2003 - where I am still studying on a post-graduate sociology programme - I worked from May 2004 to May 2008 at the university on research related to genocide, international law and war crimes. In July of 2007, I served as the conference secretary at the seventh biennial conference in Sarajevo of the International Association of Genocide Scholars and, the following March, I organised and devised a university course on genocide and holocaust studies for Sarajevo University students.

I have always been both curious and had the desire to share whatever I could observe with other people around me. This is what drew me to journalism. I also guess that, in a society struck by tragedy like Bosnia, it's a noble and very sensible profession. My reporting has focused on coverage of war crimes trials and features on general issues related to war crimes prosecutions in the region. It has been so rewarding to learn how to observe trials objectively, and to have absorbed so much about the international justice process.

I am particularly proud of the story I did on the Manjaca detention camp commemoration Manjaca Survivors Call for Memorial. I felt great deal of professional and personal satisfaction for pointing out that the suffering of camp detainees in Bosnia should not be ignored, especially as few other media outlets actually reported on the commemoration event. The story raised awareness of how places of suffering should be marked with permanent memorials to ensure that future generations do not forget the human cost of war.

On a personal level, being a journalist means being able to understand and translate emotions into a language understandable to others; keeping memories alive and creating hopes for the future; and ultimately for me it is about building my own understanding of my country and helping others understand. 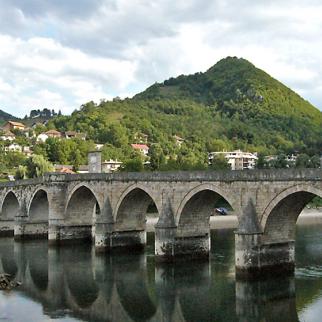 As court winds up its work, Bosnian communities don’t all buy into the common historical narrative it was supposed to provide. 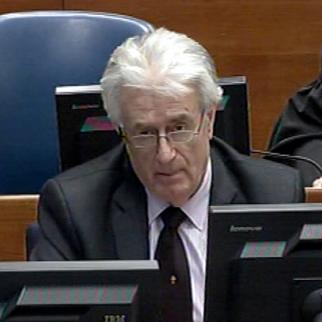 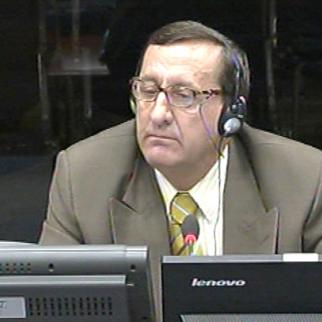 Mitar Rasevic, defence witness in the Karadzic trial at the ICTY. (Photo: ICTY) 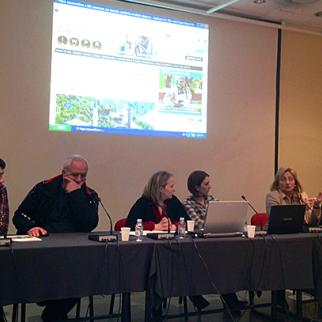 Panelists at an IWPR round table on the Bosnian census, held on December 20 in Sarajevo. (Photo: IWPR) 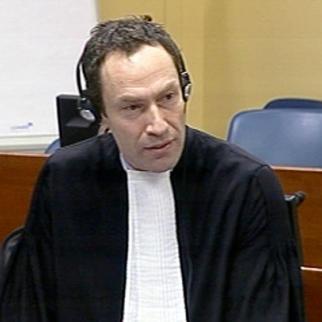 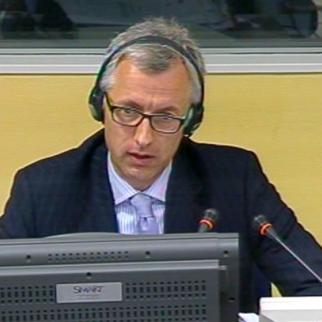 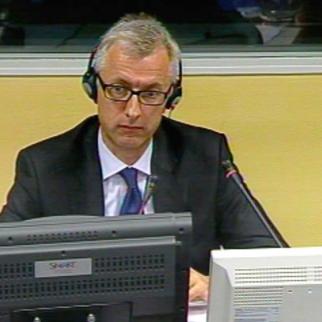 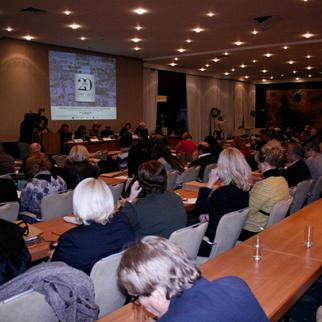 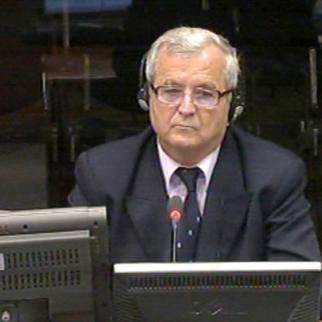 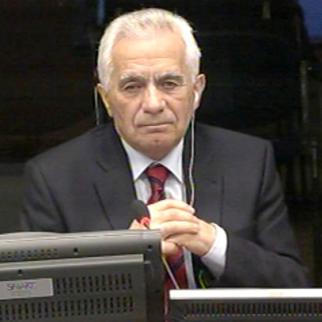