Testing workshops explore a fun way to encourage girls to enter the IT sector.

Testing workshops explore a fun way to encourage girls to enter the IT sector. 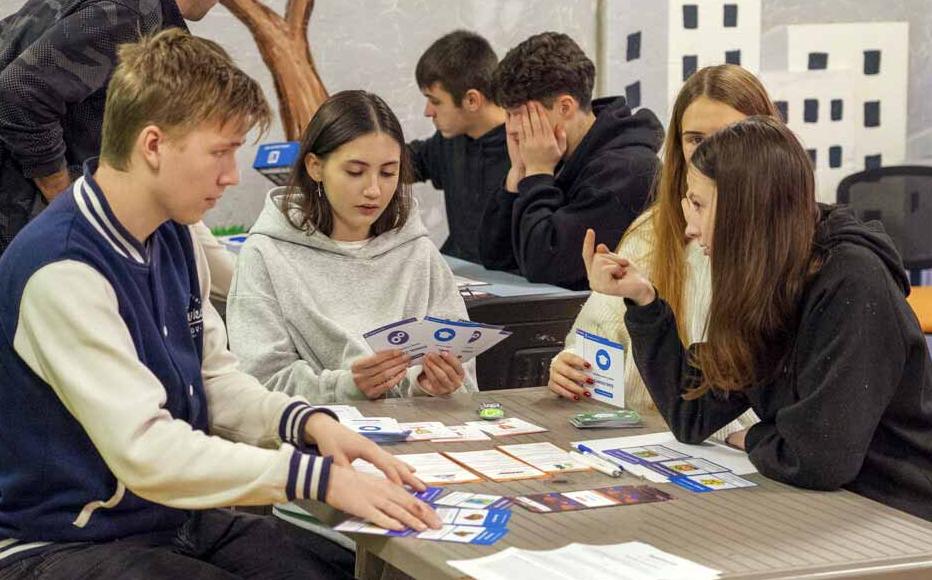 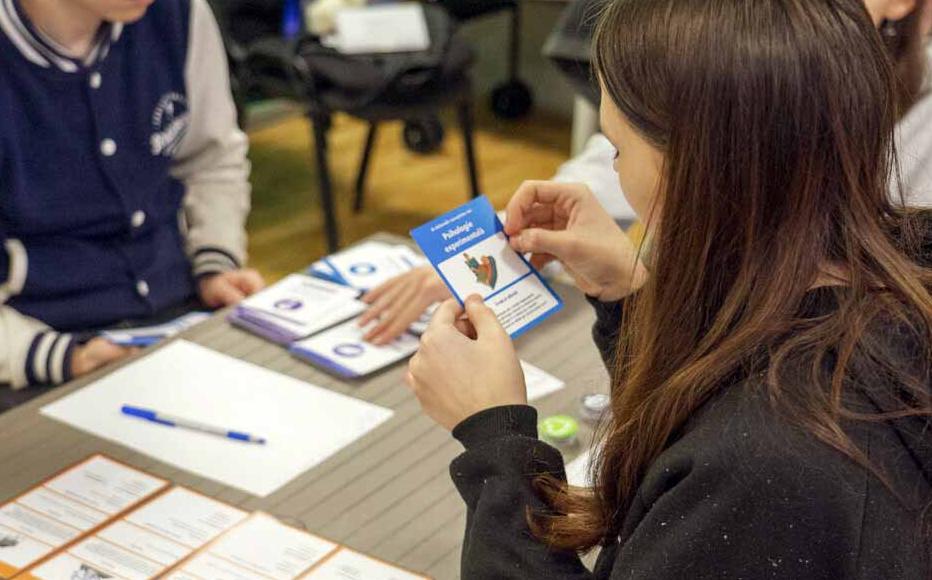 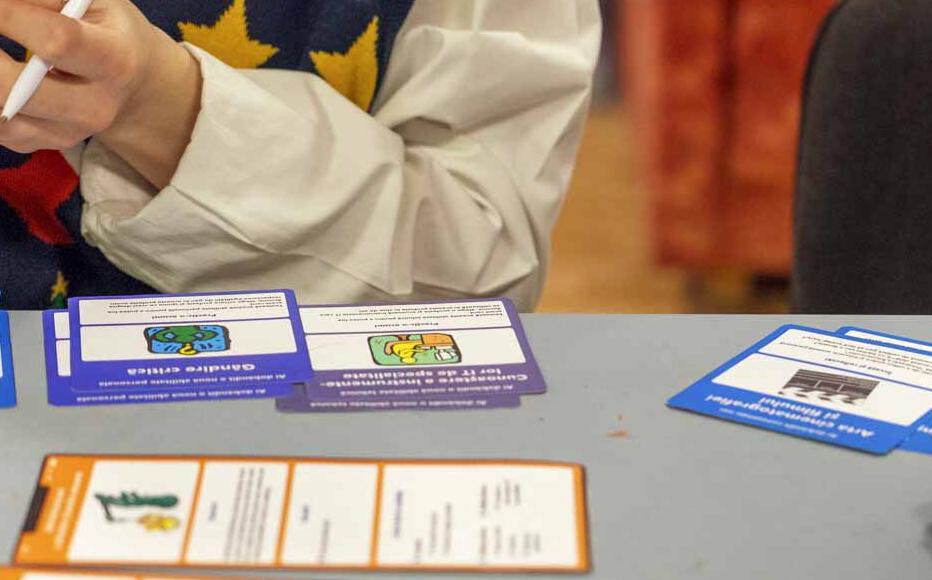 An educational board game to motivate young Moldovan women to pursue a career in information and communication technology (ICT) is being developed by IWPR partner TEKEDU.

Hire Me, a game for two to four players, uses a dozen components with playing cards emulating real education and career paths. Participants can progress through routes to skills, knowledge, opportunities, internships and professions.

Girls and women in Moldova are often deterred from entering the ICT sector by gender misconceptions, low confidence in their capacities and skills and a lack of awareness of opportunities.

Sixteen per cent of girls surveyed by TEKEDU reported that a parent’s opinion was more important than their own when choosing a career path.

To gauge Hire Me’s usefulness, appeal and learning value among youth, testing workshops were held for young people to play the prototype board game.

Some 60 teenagers attended testing workshops in a youth centre in Moldova’s second city of Balti and in the public library in the central town of Calarasi.

“Participants' impressions and feedback about GirlsGoIT STEAM Career Board Game is quite diverse,” project manager Abayomi Ogundipe said. “In spite of the game being just a prototype at this stage, many players expressed curiosity and interest in experimenting with its gameplay. Some participants attempted to stick to the original rules, while others proposed and tested new ones.”

The feedback will now allow TEKEDU to create a user journey map and modify the gaming experience to improve the prototype. A second round of testing workshops will take place later on to test the final version of the game.

TEKEDU is also planning to develop a mobile app for the board game on Android to make Hire Me accessible to all Moldovan youth.

TEKEDU, a grantee of IWPR’s BREN project, has been encouraging girls to pursue STEM or IT education through its GirlsGoIT2 project since 2015.

The Building Resilience in the Eastern Neighbourhood (BREN) project is supported by the Conflict, Stability and Security Fund of the United Kingdom and is implemented in partnership with the Global Network of Women Peacebuilders (GNWP).