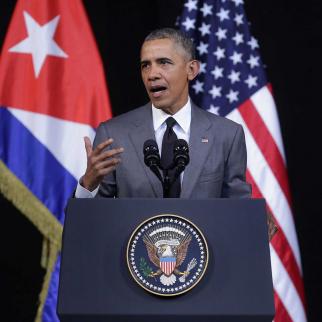 Just What Did Obama Achieve in Cuba?

Opposition figures in exile say that they are disappointed with his performance. 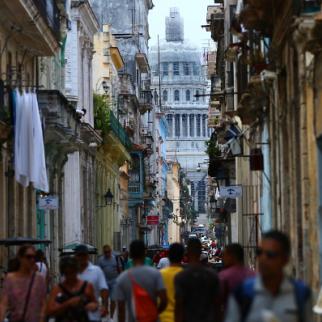 The National Capitol Building under restoration is pictured at the end of a street in Havana. (Photo: Carl Court/Getty Images)

Havana Cleans Up For Obama

Locals are unimpressed by efforts to overhaul the appearance of an otherwise neglected city. 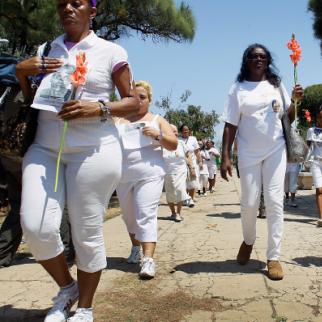 Berta Soler (C) and other women from the Ladies in White group march together on March 25, 2012 in Havana. (Photo: Joe Raedle/Getty Images) 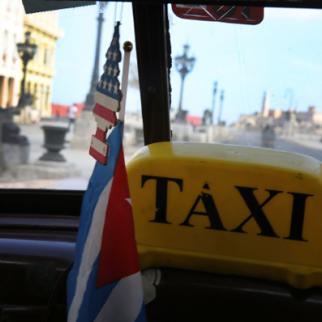 American flag sits above a Cuban flag in a taxi as Cuba prepares for the visit of US president Barack Obama. (Photo: Joe Raedle/Getty Images)

Landlords plan to benefit from excepted surge in holidaymakers. 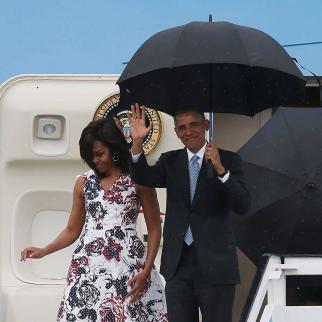 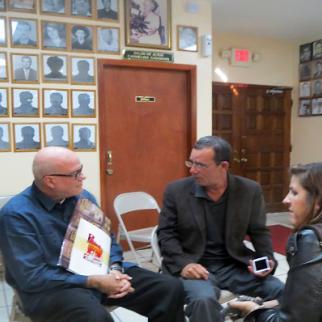 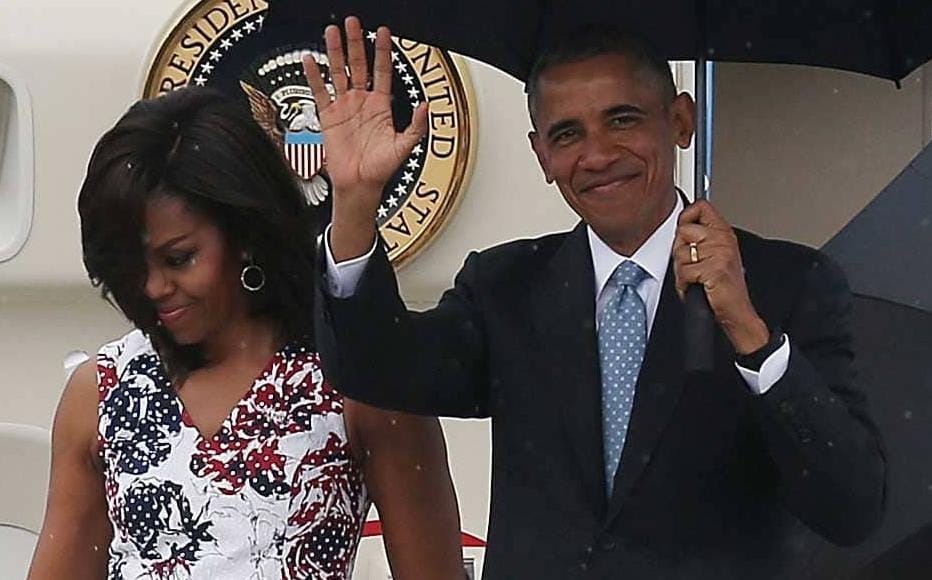 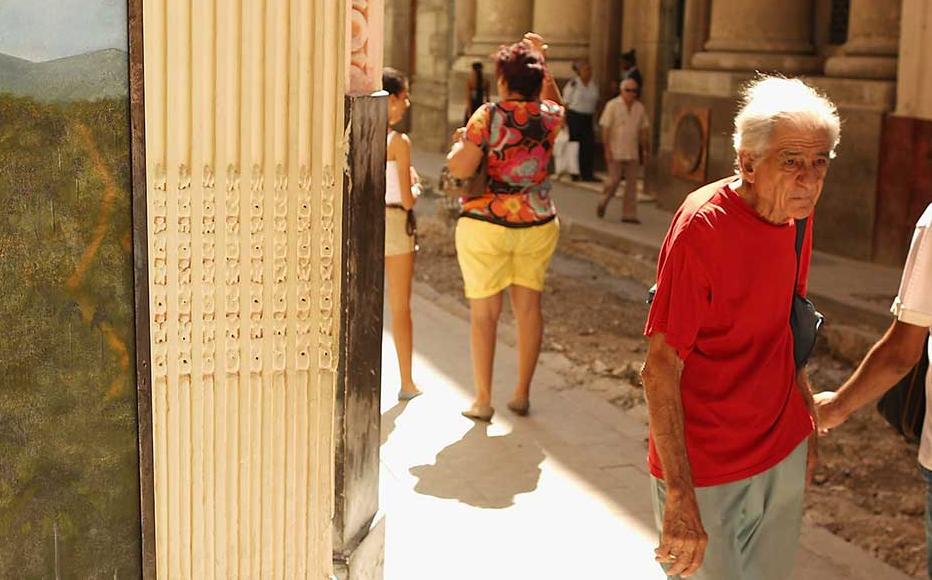 A painted portrait of former Cuban president Fidel Castro stands in the doorway of a museum in Havana. © Chip Somodevilla/Getty Images
The link has been copied

Kiki Proenza has a long history as a revolutionary. During his time serving in an elite Cuban military unit, he undertook numerous missions in Africa.

He has risked his life many times for the revolution, and is ready to do so again if called upon.

His next task for the regime, however, is to cheer the president of the United States during his upcoming visit to Havana.

“They’ve already given us the little American flag [to wave],” he smiled. “We’ll be in the front row, so I’ll see him up close. The authorities have instructed us that we can’t say, ‘Cuba yes, Yankee no,’ or ‘Down with imperialism.’ Now the slogan is unity.”

For an older generation of Cubans, the change in attitude that is accompanying the historic visit of Barack Obama has come as quite a shock.

“Look how times change,” agreed Nico Blanco, a painter who earns extra money looking for lost items on the beach. “Now we have to go to the square to see Obama and welcome him. Whoever says an anti-imperialist slogan is taken [to jail].”

For some, the détente comes too late in their lives to make much difference.

Leovigilda García Rebustillo, a 67-year-old retiree from the commercial sector, says she now regrets the years she spent consumed by revolutionary fervour.

“I ate communism up whole. I gave my life to voluntary jobs, mobilisations for [sugar] cane [harvesting], contingents, parades and marches, for a paltry pension that goes on medicine. I’m saved by my son in Miami who sends me a remittance every month; without that, [poverty] would consume me, like so many others who survive through ingenuity and charity.”

Antonio Medina Castañeda is over 50 years old and also says that he no longer believes the leadership has the interests of the people in mind.

“Do you believe that someone really thinks about us? We’re numbers, statistics, a label: the people. Maybe I seem too pessimistic and somewhere else they’d even call me a misanthrope but you have to live in Cuba and have walked in my shoes to understand me. Cubans are tired of pointless rants and manipulation. This is lost hope.”

For Joaquinito Bocañanga, a calandraquero or bait collector, the highlight of Obama’s visit will be the March 22 friendly between the Cuban national team and the Major League Tampa Bay Rays at Havana’s Latinoamericano stadium.

But this too is tinged with disappointment for the baseball fan.

“They told me that the stadium will be full of camilitos [students from the Camilo Cienfuegos military school], the Cuban Revolutionary Armed Forces, officials, the labour vanguard and those chosen from the Blas Roca contingent. What’s left for this humble bait collector?” he asked. “I’ll have to watch the stars on the television. They should make the most of it and bring the Cubans who play in the Major League and put together a team to represent Cuba, because the players here won’t win.”

As for Proenza, he expects former secretary of state Hillary Clinton to be the next Democratic president of the US, and has resigned himself to a new reality, however odd it feels.

“With Hillary Clinton the policy of unity would continue, which is our new tactic,” he said. “Venezuela is falling and there are few people who are willing to subsidise a revolution that is history.

“What pains me most is that we are being left with no enemies,” Proenz added. “I feel a strange emptiness.”

Cuba
Diplomacy
Connect with us