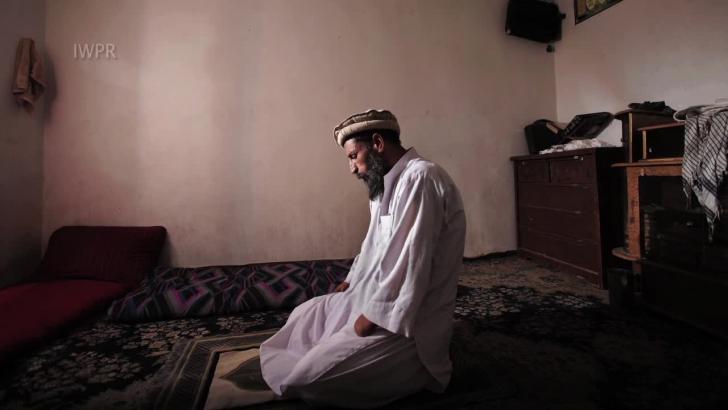 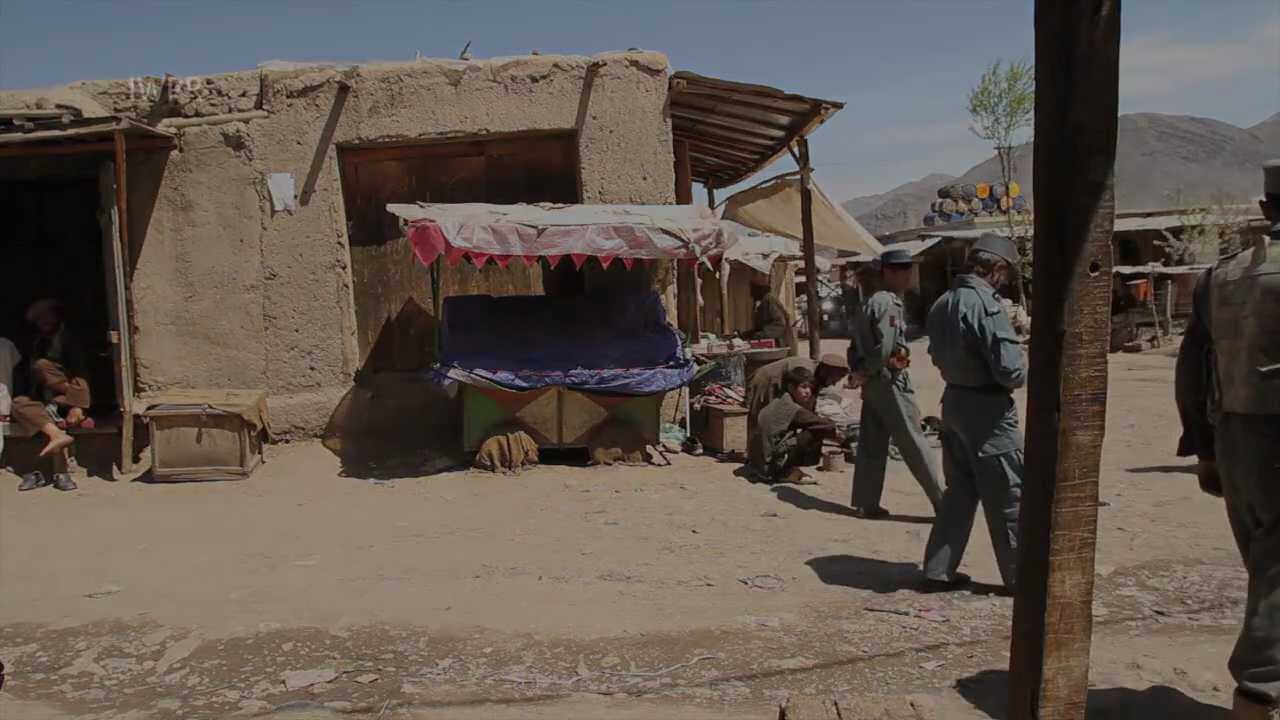 As the first documentary covering the gross human rights violations committed over two decades of conflict, from 1978 to 2001, The Forgotten Victims was bound to make difficult viewing for Afghans who experienced abuses first-hand.

At public screenings across Afghanistan, the IWPR film generated strong reactions. Audience members wept as they watched what could only ever be a snapshot representation of the many atrocities committed by different forces.

As this introductory feature shows, the film was conceived as a visual reflection of a comprehensive report into past abuses drafted by Afghanistan’s Independent Human Rights Commission. That document, likely to have named a number of current politicians as perpetrators of past crimes, has been shelved.

The Forgotten Victims puts human faces and voices to the civilians caught up in violence who suffered themselves or saw relatives die.

It also adds strength to the clamour in Afghanistan – one not often heard outside the country – for a formal transitional justice process which would ensure recognition, restitution and retribution for war crimes and other abuses. As IWPR editor Hafuzullah Gardesh put it, the film sends a message to the authorities that they should take action to address these crimes, and that they will have popular backing if they do so.