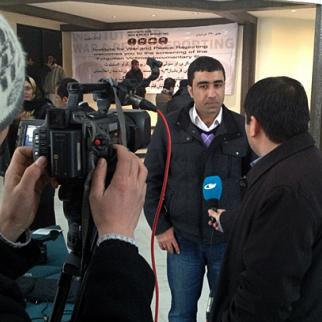 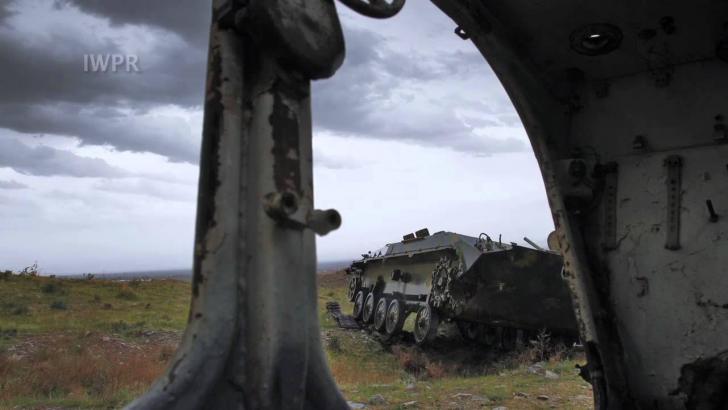 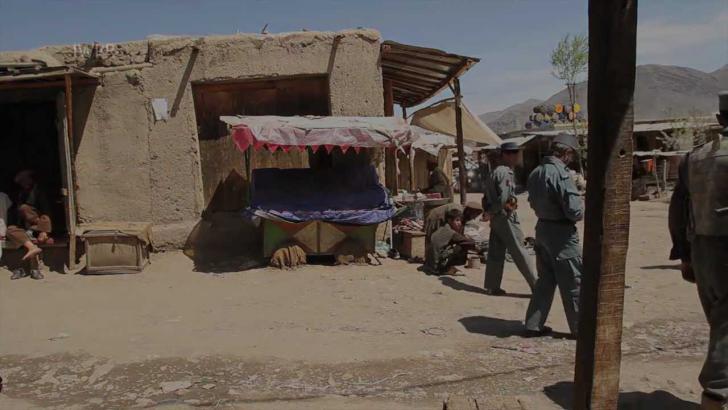 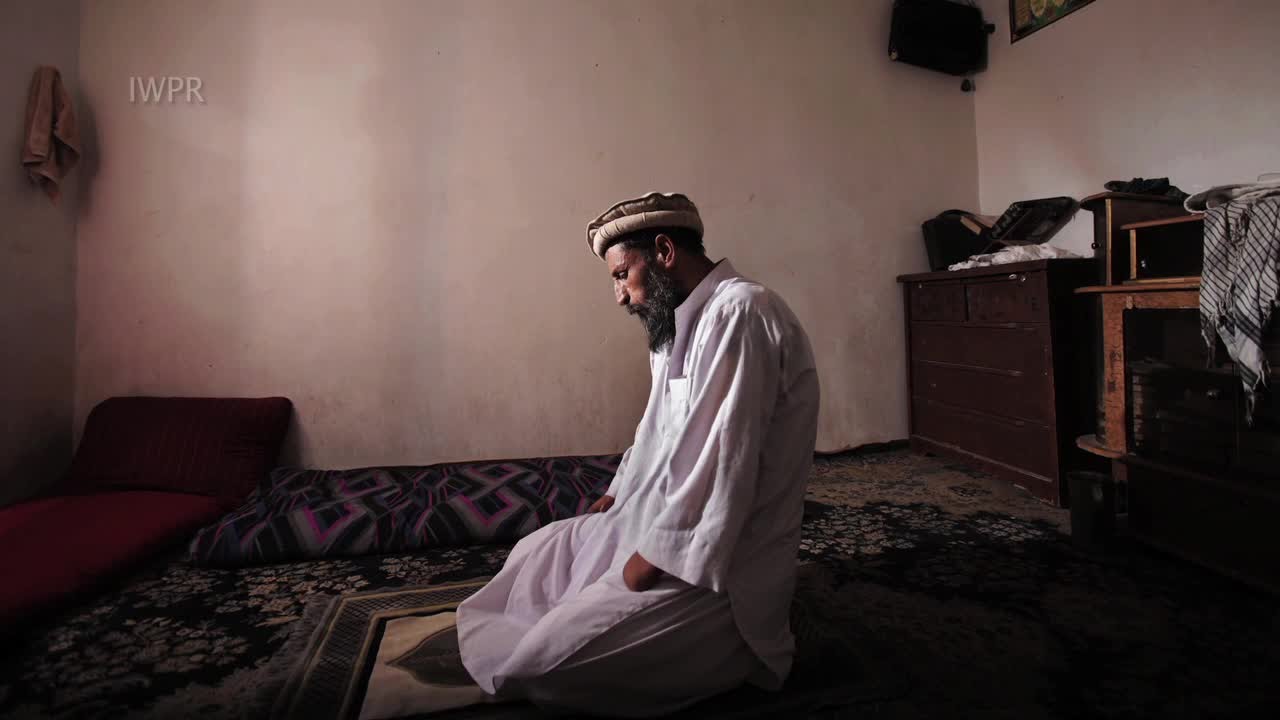 “The Forgotten Victims”, a documentary produced by IWPR, sheds light on the war crimes and other human rights abuses committed in Afghanistan over two decades of serial conflict. The film raises difficult issues about accountability in a country where the victims of crimes against humanity are sidelined, while the perpetrators walk free and in some cases continue to hold political power.

“The Forgotten Victims” covers the period from just before the 1979 Soviet invasion and the ensuing war with the mujahedin, through the brutal civil war of the early 1990s, to the Taleban’s rule from 1996 to 2001.

Because of this wide historical sweep, the film focuses on selected incidents, such as a massacre of civilians in Yakawlang, central Afghanistan, committed by Taleban forces at the beginning of 2001.

At public screenings around Afghanistan, audiences praised the filmmakers for telling the victims’ stories and opening up a debate on justice and accountability.

“Making a film like this in the current climate requires a lot of courage. It’s a great step towards seeking justice,” Mohammad Nader Atash, a defence lawyer in Nangarhar.