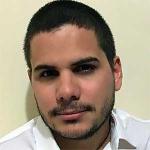 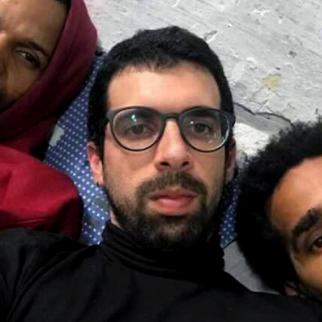 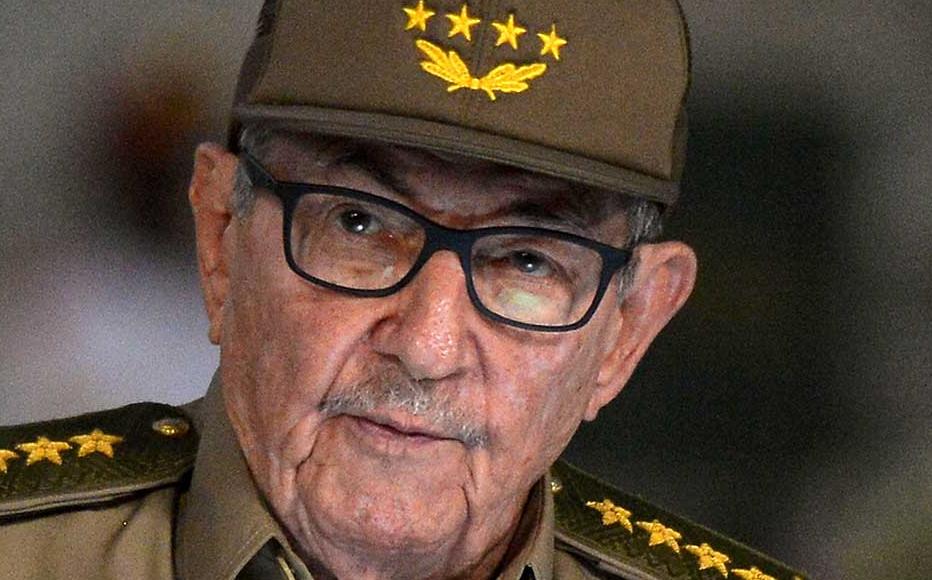 Raul Castro, gives a speech on January 1, 2019, during the celebration of the 60th anniversary of the Cuban Revolution at the Santa Ifigenia Cemetery in Santiago de Cuba. © YAMIL LAGE/AFP via Getty Images
The link has been copied

For 60 years, Cuba has lived under a totalitarian regime that violates the privacy of its citizens, maintaining a state of emergency over people's memory and consciousness. It is a system that encourages citizens to spy, condemn and punish themselves and each other.

This week’s resignation of 90-year-old Raúl Castro as first secretary of the Communist Party, the most important position in the Cuban hierarchy, has stripped Cuba’s Revolution of its historic dynamism.

But things have not otherwise changed.

After Fidel Castro's death, the symbolic capital of the charismatic leader dried up. To a certain extent, it marked the irrevocable collapse of a utopia, with all that is left of the “revolution” now the ubiquitous word.

"If secrecy is one of the preferred weapons of totalitarianism, there can be no better answer than to broadcast disruptive sequences of protest and repression live."

Within the current government, the prevailing ideas are those of continued reformist economics and punitive legalism. There is an obsessive tendency to shore up the system's structures.

The difference now is in the immediacy and the scope – potentially viral – of the opposition to the regime's totalitarian power.

The technological shift of the internet–3G became available on the island at the end of 2018 – has not only favoured the emergence and relative influence of an independent media and artistic sector, but has also given way to a new syntax to express criticism, activism and political dissidence.

The political parties, the official media, the repressive apparatus and judicial machinery of the authoritarian State are all too slow to effectively respond to this new immediacy.

Among the most startling of these initiatives are the collective San Isidro Movement (MSI) and more recently the 27N Group, formed of hundreds of artists, activists and independent journalists who came together in a rare public protest last November to advocate for freedom of expression.

It is worth taking some time to revisit the dizzying sequence of events that brought the groups to prominence.

Rapper Denis Solis, a member of MSI, was accused of disrespecting a police officer who had previously entered his home on November 7 without a warrant. The video showing the incident went viral on social media; Solis was later sentenced in a swift trial.

Fellow activists responded with demonstrations of solidarity and peaceful resistance that culminated three weeks later in a protest in front of the Ministry of Culture headquarters in Havana.

Some 300 people convened there to condemn the violent eviction and detention of a group of hunger strikers and other activists inside the MSI headquarters in Old Havana.

On November 27, 2020, hundreds of Havana residents exhibited their new status as citizens of a democratic Republic – “with all and for the good of all” – where it was possible to ask those in power to be accountable.

It was the first demonstration of its kind in decades. What began as an individual act of stark affirmation against a regime that crosses all boundaries, soon became a collective gesture of radical but peaceful disobedience. It provoked a clash between the nation’s past and future before our eyes.

If secrecy is one of the preferred weapons of totalitarianism, there can be no better answer than to broadcast disruptive sequences of protest and repression live.

In recent months, this activism has continued, despite a campaign of fines, police summons and interrogations.

“We want an inclusive country, democratic, sovereign, prosperous, egalitarian and transnational country,” the MSI said in its Manifesto on April 12.

For its part, the 27N declaration avoids the false and antagonistic dichotomy, the dialectical trap set by those in power in Cuba: either sovereignty or democracy.

The official discourse exalts the sovereignty of the nation, denying or disqualifying as apostasy and mercenary activity any autonomous initiative to change the regime and democratise the country.

This deliberate confusion aims to override the idea that a country relies not only on the government and formal state structures, but above all on its citizens’ entitlement to full human and political rights.

Hence, it is my status as a citizen, understood – at least in principle – as an intellectual and political position, the factor that defines my opposition to the totalitarian administration of time, space and living forces of the nation.

The state has not been silent in the face of this new movement. We have seen character assassinations of its leaders on prime-time television, coupled with acts of repudiation against activists and opposition figures. There have been house detentions, unwarranted surveillance and arbitrary restrictions on freedom of movement, interrogations and imprisonments.

A large number of Cubans on the island are still apathetic spectators to all this, with those who have emigrated at best spectators with a new perspective.

But we do not yet know how many people, over the last few months, have begun a political and anthropological transition between their condition of mere spectator and that of  committed citizen. And what is the crucial point in which an individual experiences the necessary change to be able, in turn, to precipitate his or her country's transformation?

The Party has just begun another five-year term under new president Miguel Diaz Canel. But tyrannies tend to have unexpected endings.

Jesús Adonis Martínez is the editor of El Estornudo newspaper.