Proposed legislation in the breakaway republic would open up real estate sales to foreigners.

Proposed legislation in the breakaway republic would open up real estate sales to foreigners. 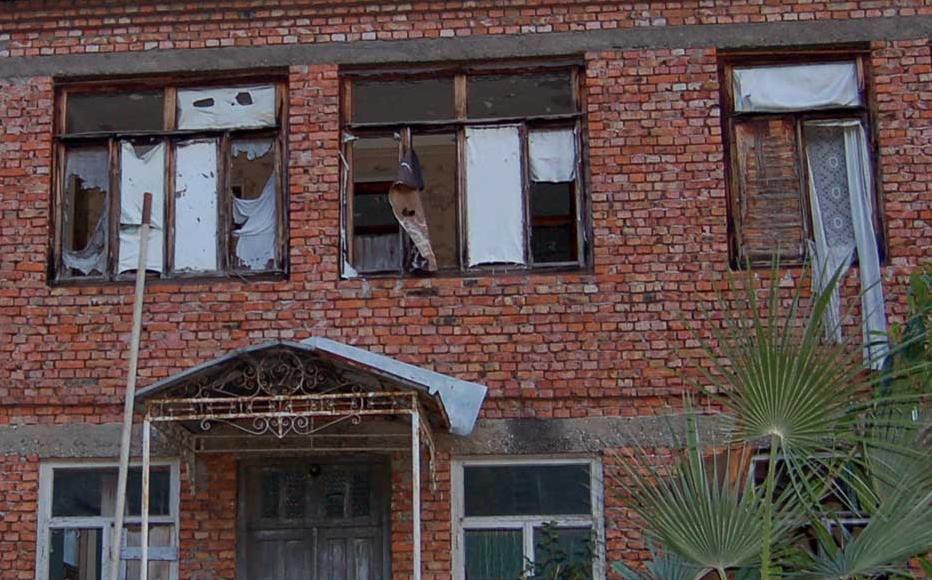 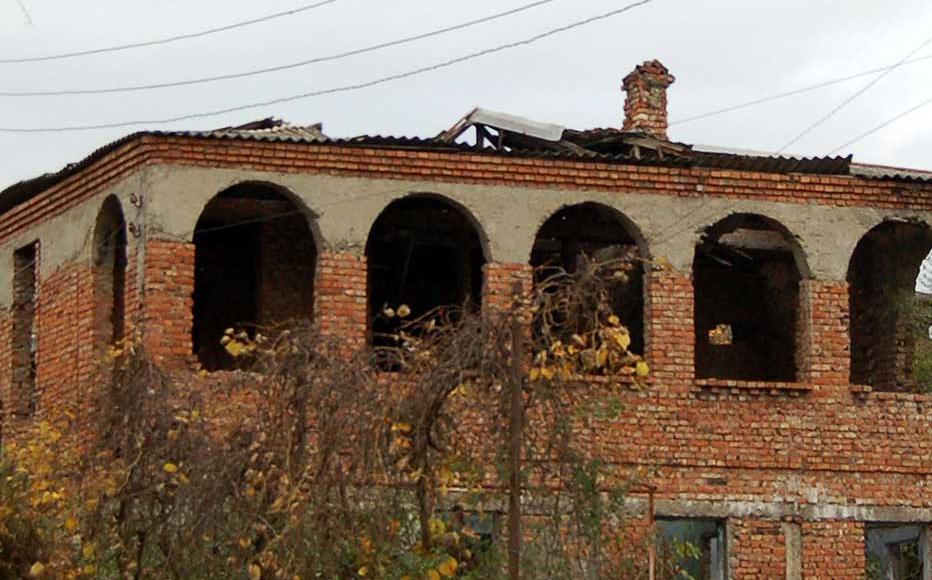 Abandoned homes in Sokhumi left behind by Georgians who fled during the war. © Giorgi Jakhaia
The link has been copied

Browsing through Facebook one day, Eka Khaindrava was horrified to see the family home she had fled in Abkhazia during the 1994 war on sale as a holiday villa.

“It evoked memories about the time we left Abkhazia, which hurt me so much,” said Khaindrava, an internally displaced person (IDP) who has lived in exile for 28 years, adding, “It is very hard to see when a Russian realtor enters your property, takes videos and describes your home as a beautiful place for sale, [with] a lucrative hazelnut plantation.”

She continued, “I found the phone number of that Russian realtor and I called her. I told her, ‘Who gave you the right to sell my house?’ but she laughed and said, ‘If it is your house why don’t you come and live here.’ I know that she lives in Sukhumi and is involved in this business.

“My house is not the only one she is selling; there are other houses as well,” Khaindrava continued. “I found out about ten houses that were sold in my village of Ganakhleba, and all the houses were bought by the Russians. The buyers are mostly Russians and Armenians. Why not? The Black Sea - beautiful nature - the houses in such a place are sold for just 10-15,000 dollars, it is basically free and they do it through different schemes.”

Although land sales to foreigners have long been banned in Abkhazia, in reality such transactions are common, usually made with Russians via an intermediary. Changes to the law currently going through parliament will officially allow foreigners to purchase real estate in Abkhazia and locals fear that this will further entrench the already enormous Russian influence over the breakaway republic. IDPs, for their part, see the chance of return or restitution becoming ever more unlikely.

One local journalist, who asked to remain anonymous, told us that Russians often made their purchases through an Armenian with local citizenship.

“Formally, the property is registered in his name, but the actual buyer uses it - the house and plantations or some other assets,” he said.

This included an amendment to allow sales of real estate to “citizens of states that have recognized the independence of the Republic of Abkhazia”. The legal changes are expected to be completed by 2022.

The journalist said that the proposed amendments were absurd, since the Russians already wielded so much power.

“The law is not even necessary, they control everything anyway, you cannot even turn your head without their permission, they are building houses everywhere, the Russians have built houses on the entire coastline in Ilori, the local population understands what is going on, but they cannot do anything about it. [Tbilisi] also contributes to this process. They do not react to anything that is happening here. Perhaps the time will come when both sides will be held responsible for putting people in such a situation.”

Although such sales were locally unpopular, he continued, citizens were powerless to prevent them.

“Ordinary people do not want the Georgian houses to be sold, but no one cares about people’s opinion, the government is involved in it, from both sides… the government itself is getting rich on both sides while people are starving,” the journalist concluded.

Khaindrava also blamed Tbilisi for appearing indifferent to this process.

“They simply do not care about it and about us IDPs,” she said. “What else can we say when our own country does not protect the rights of IDPs?”

Tea Akhvlediani, the state minister for reconciliation and civic equity, said that any agreement made by what the Georgian government terms an occupying regime which took part in ethnic cleansing had no legal validity.

“One of the main issues discussed in the frames of the Geneva International Discussions is the safe and dignified return of the IDPs and refugees from occupied territories to their homes, for which the central government of Georgia will continue to use every possible lever,” Akhvlediani said.

Political analyst Paata Zakareishvili also said that the sale of Georgian homes had no legal basis.

“All these actions do not comply with the legislation of Abkhazia itself. Abkhazians do not sell real estate to foreign citizens. Those who buy property do not care about the law; everything is done through intermediaries and different schemes. These transactions are illegal, both under Georgian as well as de facto Abkhazian legislation.

“These deals are hanging in the air, notarized by notaries, like in Soviet times when illegal property transfers were common. If someone sues in a proper court, all these deals can be canceled in the future,” Zakareishvili said.

Indeed, Gali resident Murtaz Jalaghonia recalled a case in which a family was able to regain control over their house when they returned years after leaving during the war.

“There was an interesting case two months ago in Sukhumi with a Greek family. After the war, they moved to Russia and handed over their house for temporary use to their Abkhazian neighbour. The Abkhazian guy managed somehow, through the notary and the court, to register the house in his name. When the Greek owner returned and saw what happened, he sued his neighbour in court. Everyone was surprised to hear that the court actually returned the house to the Greek family and that the Abkhazian family had been forcibly evicted,” Jalaghonia said.

Jalaghonia noted that the first president of Abkhazia, Vladislav Ardzinba, had refused to adopt a law allowing the transfer of abandoned houses to Abkhazians during his period in power between 1994 and 2005. However, as soon as Khajimba was elected, he allowed Abkhazians to buy such properties, and the legal amendments would open up the market yet further.

“The process will become irreversible after the parliament adopts a new law on the acquisition and transfer of property,” Jalaghonia continued. “Under the direct pressure of Russia, the Abkhazian parliament will adopt the law allowing foreign nationals to buy property in Abkhazia. But no one other than the Russians are buying real estate in Abkhazia.