New Round of Training for Iraqi Activists

Graduates have gone on to lead innovative social media and activist campaigns. 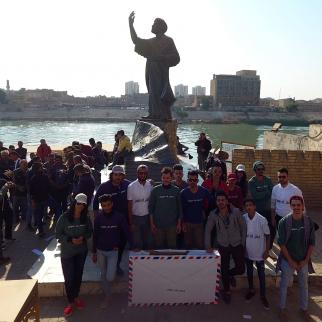 Maan and other volunteers collecting letters on al-Mutanabi street in central Baghdad on November 25. © IWPR

New Round of Training for Iraqi Activists

Graduates have gone on to lead innovative social media and activist campaigns. 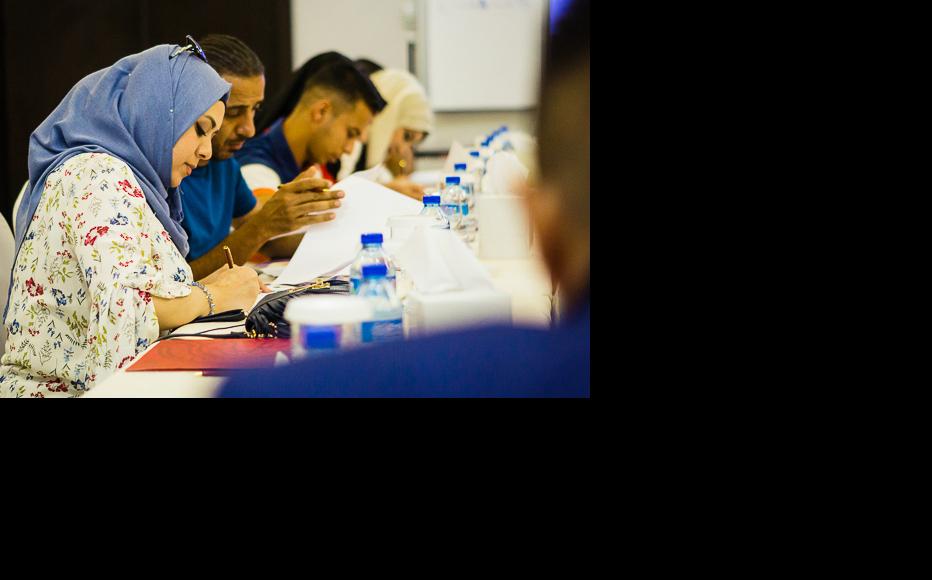 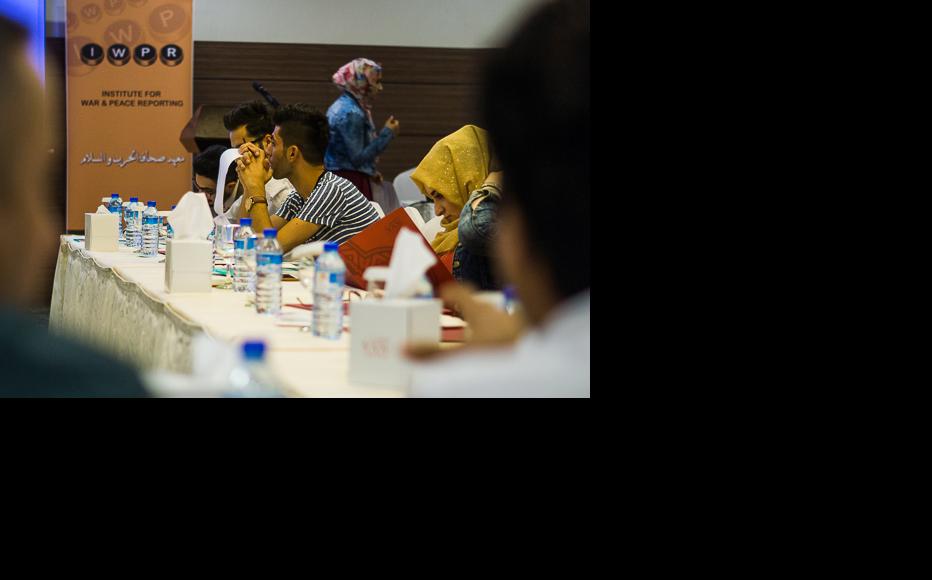 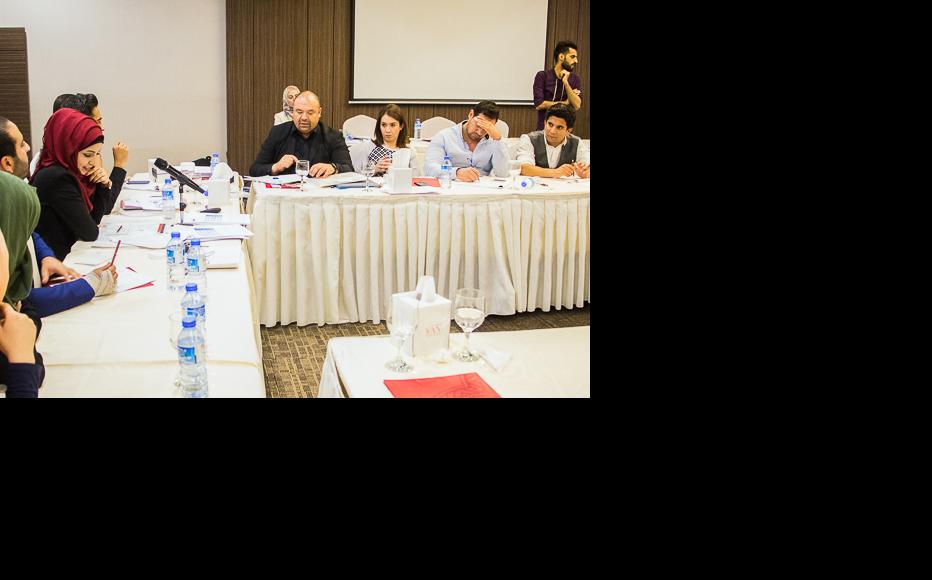 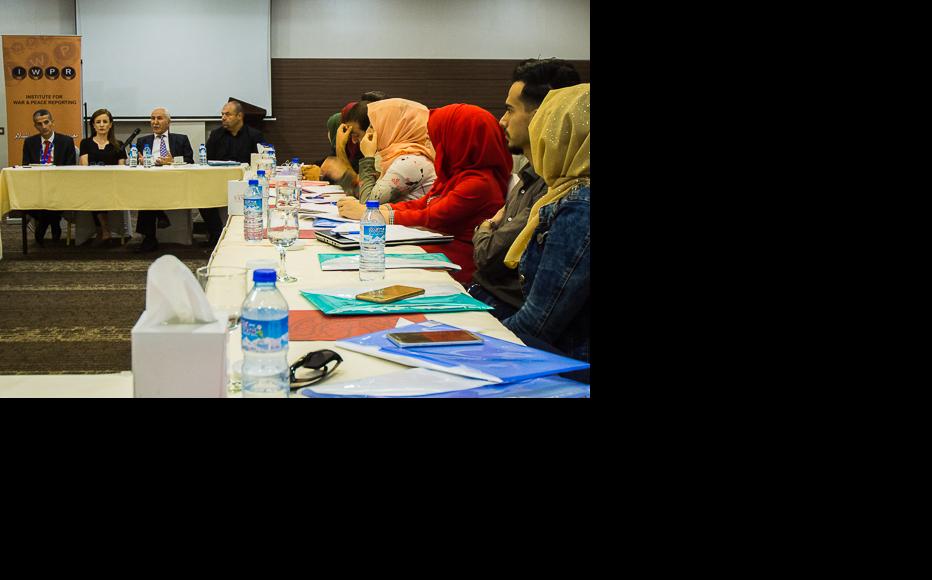 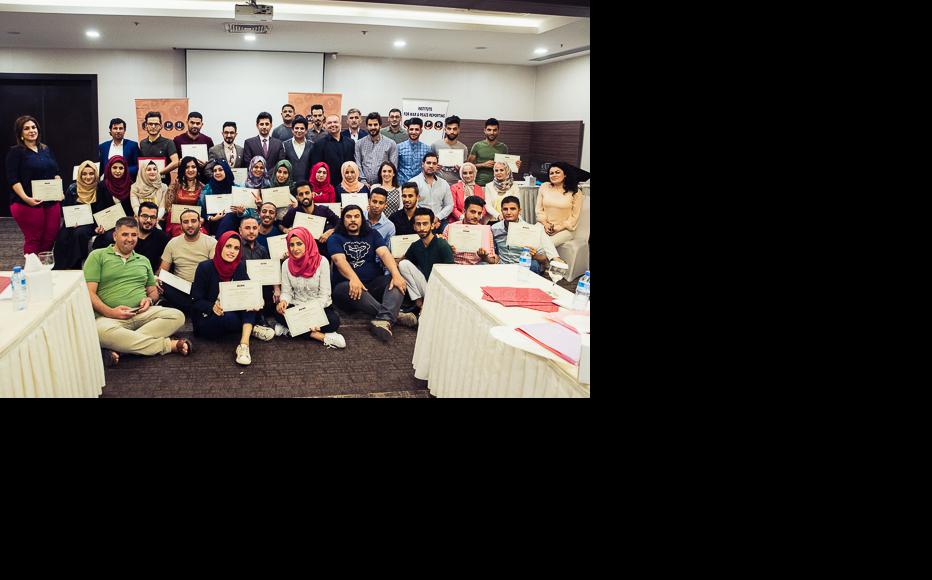 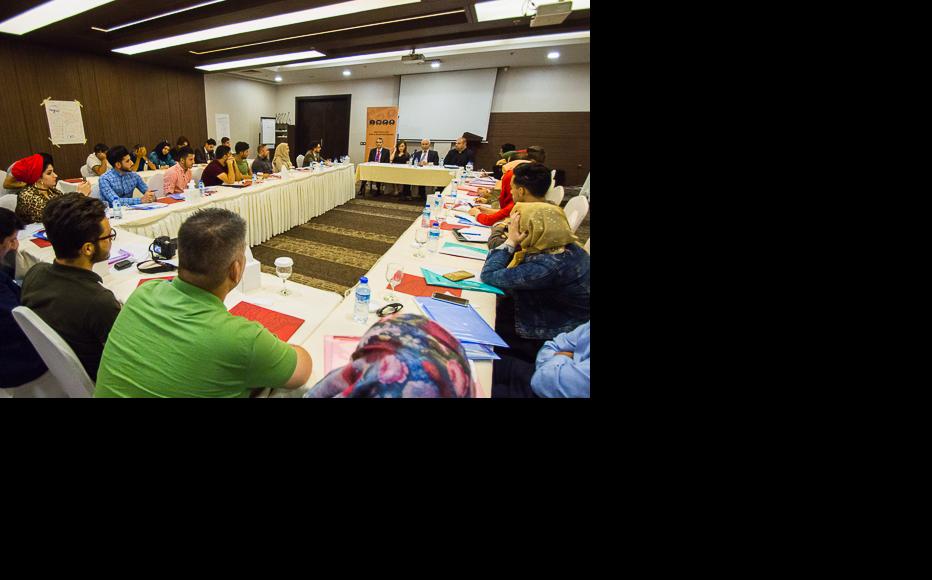 Some 200 Iraqis from across the country have already taken part in the first two phases of the project, going on to lead a variety of innovative social media and activist campaigns.

The latest training, in early July, focused on further practical ways to empower ordinary people in building peace and reconciliation across the country.

Tariq Abdul Karim Hussein, a 22-year-old media student from Fallujah in al-Anbar governorate, which was retaken from Islamic State (IS) in June 2016, said, “I launched a number of effective campaigns in al-Anbar, but the one I am most proud of was called Fallujah Reads, launched right after the liberation of the city. More than 1,000 books on various cultural topics were handed out, and the campaign was widely welcomed.”

He also took part in a campaign called Hope of Childhood, aimed at rehabilitating children who had lived under IS control.

“In the framework of this campaign, a children’s arts workshop was opened in one of the schools of Ramadi city,” he continued. “We also organised activities promoting the concept of citizenship and society.”

Hussein said he wanted to take part in the Baladuna Tarikna project to further develop his ideas “and gain new expertise in my field of activity as a journalist and volunteer”.

Six activists from cities in Salah al-Deen governorate, which had also been under IS occupation, were among the other participants.

Reem Raad Tawfiq, a 27-year-old from Tikrit, said, “My reason for taking part in this training is mainly to enhance the modest expertise I gained in previous years from campaigns and activities organised by the Salah al-Deen governorate.”

Tawfiq, a PhD student in psychology, said she had participated in workshops for young women who had experienced violence at IDP camps in Salah Al-Deen, as well as three behavioural and educational programmes for IDP children.

IWPR Iraq programme director Nabil Khoury said that “seeds of reconciliation, tolerance and solidarity, which have been implanted by activists, have already reached the whole of Iraq, via campaigns such as Letters to Mosul, Let’s Reconcile, Well Done, and others.”

He continued, “Those campaigns were indeed an embodiment of hope for a country where people can break the cycle of violence, and it is here where the responsibility of activists kicks in to facilitate understanding, help build bridges of trust between members of society and form a new vision for peace in the country.”

IWPR has worked in Iraq since 2003 in the area of media development and civil society, providing training, rehabilitation and consultation services for thousands of journalists, activists and media outlets.

Iraq
Civil society
Connect with us