The Karabakh Conflict: Rising Above the Fray

The Karabakh Conflict: Rising Above the Fray 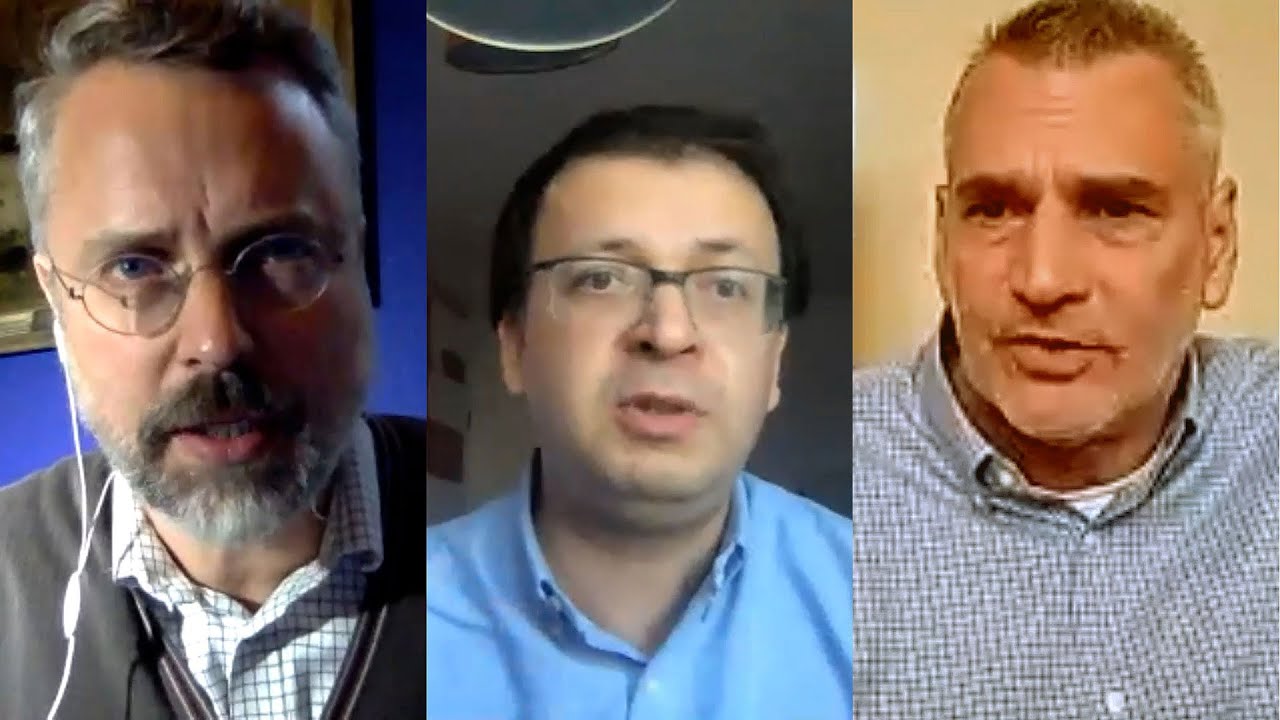 Online IWPR roundtable on the Nagorny Karabakh crisis with (L) Laurence Broers, Emin Milli and Richard Giragosian.
The link has been copied

Speakers at an online IWPR roundtable on the Nagorny Karabakh crisis stressed the possibility of co-existence and argued that it was imperative for ordinary people to try and connect despite the ongoing political barriers.

“I think that Armenians and Azerbaijanis can coexist and peacefully live together, and you can see this happening in Georgia, Iran and Russia," said Milli. "So it’s not that as some politicians in the region have said that there is ethnic incompatibility – it is possible.”

Giving Voice, Driving Change - from the Borderland to the Steppes
Georgia, Karabakh
Conflict resolution, Conflict
Connect with us