Rigorous scrutiny of civil and military authorities should make them more accountable.

Rigorous scrutiny of civil and military authorities should make them more accountable. 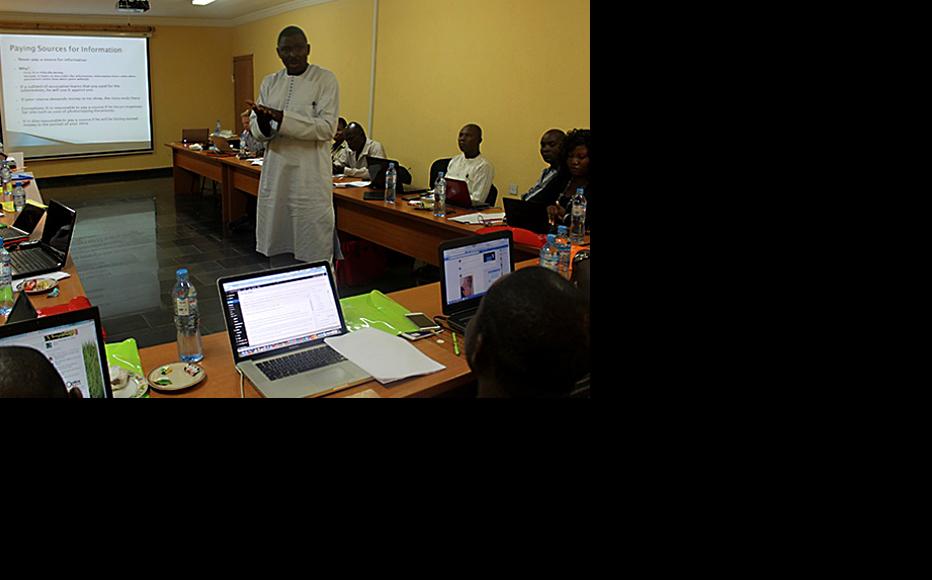 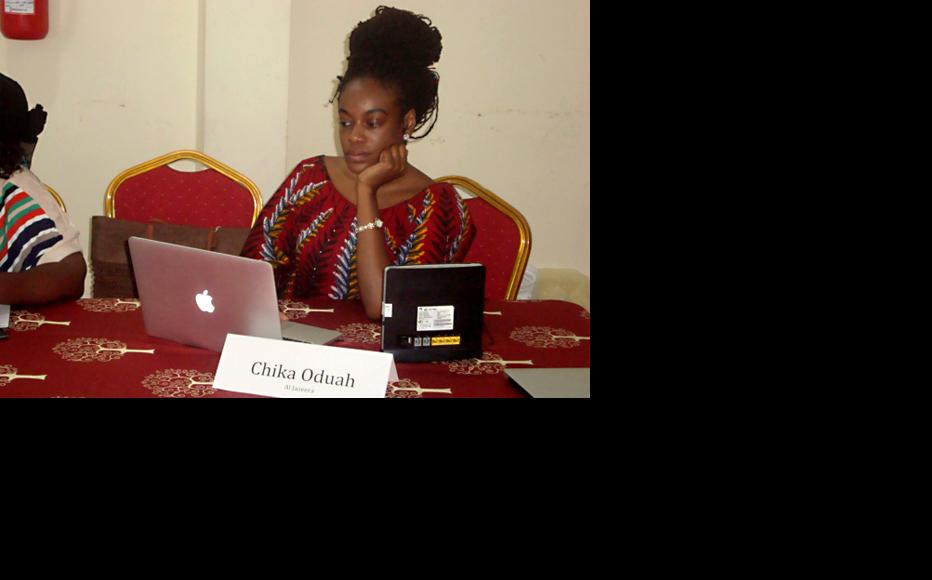 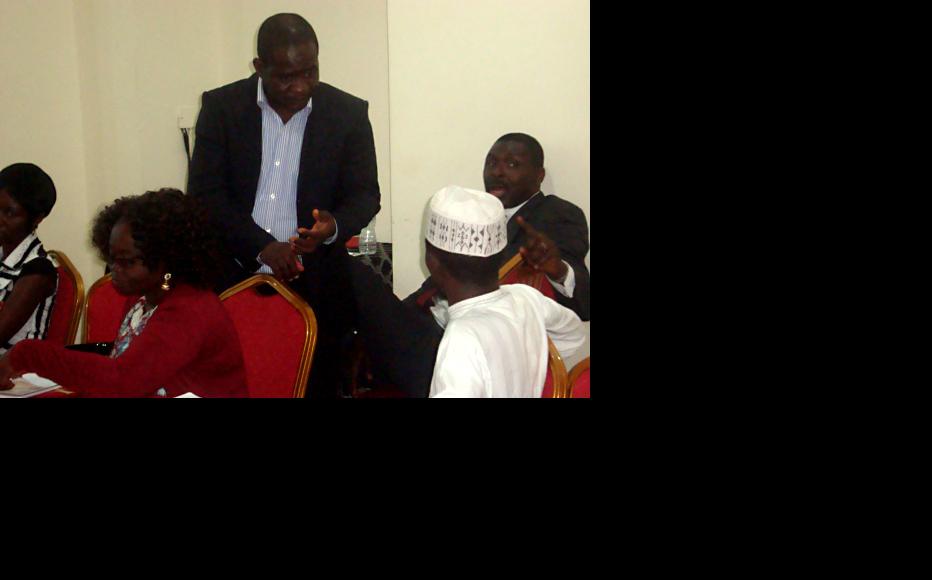 Going into detail during the training course. (Photo: IWPR)
The link has been copied

The Institute for War & Peace has launched the second phase of its investigative journalism training in Nigeria, designed to empower the media and advocacy groups to expose corruption.

The work is an expansion of a pilot project which IWPR implemented under a sub-grant from Partners for Democratic Change, in which 22 print and radio journalists in Nigeria were equipped with the skills for high-quality investigative reporting on corruption issues. (See Nigerian, Sierra Leonean Journalists Learn Investigative Skills.)

Nigerian president Muhammadu Buhari has promised to curb corruption, battle extremism and overhaul the security sector. This offers the media opportunities to research and analyse the level of success reported in the continuing fight against Boko Haram.

By holding the authorities accountable through fact-based, in-depth coverage, journalists can help rebuild public confidence in the military. This should help reverse the widespread mistrust in the military that has benefited groups like Boko Haram.

The journalists on the October 26-30 course learned practical techniques like how to use Microsoft Excel and Google Docs spreadsheets to collate and analyse data. They were shown how to submit requests under the Freedom of Information Act and what their legal rights to a response are. They were also advised on how to stay safe in hostile environments, both online and when engaging with the subject of an investigation.  Afterwards, Okechukwu Nnodim from the Punch Newspaper said it had been good to have “seasoned tutors from reputable media outfits” teaching the latest research methods.

Multimedia journalist Chika Oduah wrote an article about why investigative reporting is so important in Nigeria, the risks involved and her own reasons for attending the training course.

“Investigative storytelling can be a life or death affair in Nigeria. You never know the enemies you will make and how far those enemies will go to silence you,” she wrote.

Oduah said that even the basics like obtaining information from the authorities were not the same as in other countries.

"In Nigeria, you cannot take anything for granted and hardly anything is ever as it appears," she wrote.

Her article, Life or Death: Investigative Reporting in Nigeria, was published by the Huffington Post last week.

Yemi Kosoko from Channels TV said the main lesson from the course was that “research seems to be the driving force for effective investigative journalism… as it entails digging deeper than the day-to-day news reportage”.

John Ogunsemore of The Herald focused on the data-crunching component of the course.

“We were taught how to use Microsoft Excel and spreadsheet on Google Docs to interpret data from investigative journalism stories,” he said. “This included how to import tabular data from any website that could then be interpreted for tangible and verifiable information.”

Another participant, Elizabeth Kah from Bauchi State Television, said she learned a great deal about how to stay safe as she went about her work.

“Security reporting in unsafe environments, a topic discussed by [trainer] Dayo Aiyetan, gave me insight to the various processes I need to take before embarking on an investigative report,” she said.

Kah said that after discovering a range of technologies that could help protect journalists, “I can send emergency alerts to my contacts and family members."

Nigeria
Media development
Connect with us