A rare opportunity to hear first-hand stories of life inside the conflict.

A rare opportunity to hear first-hand stories of life inside the conflict. 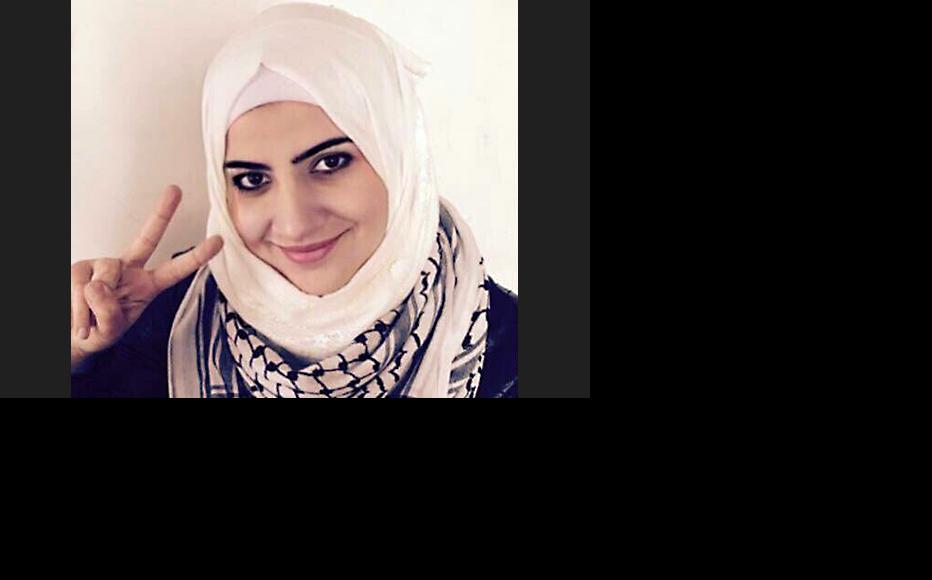 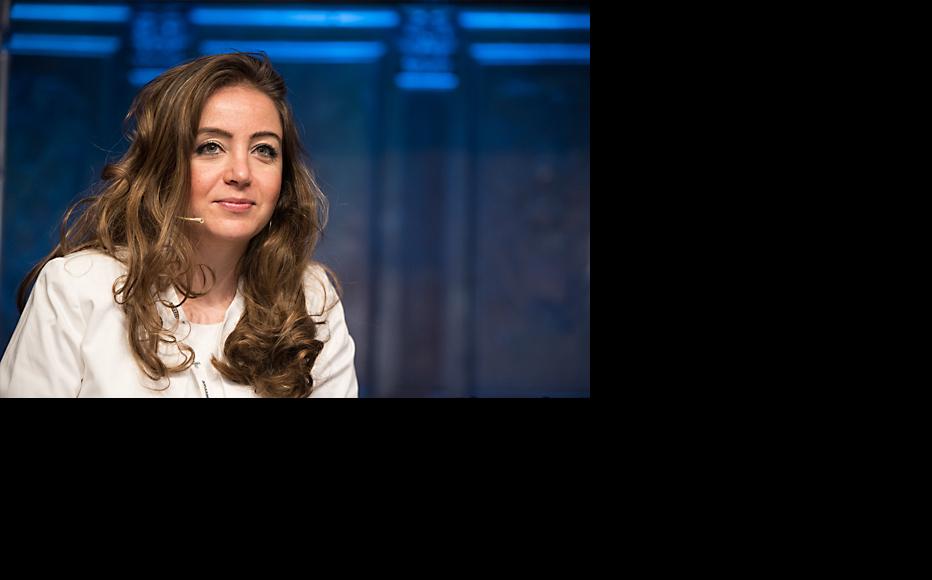 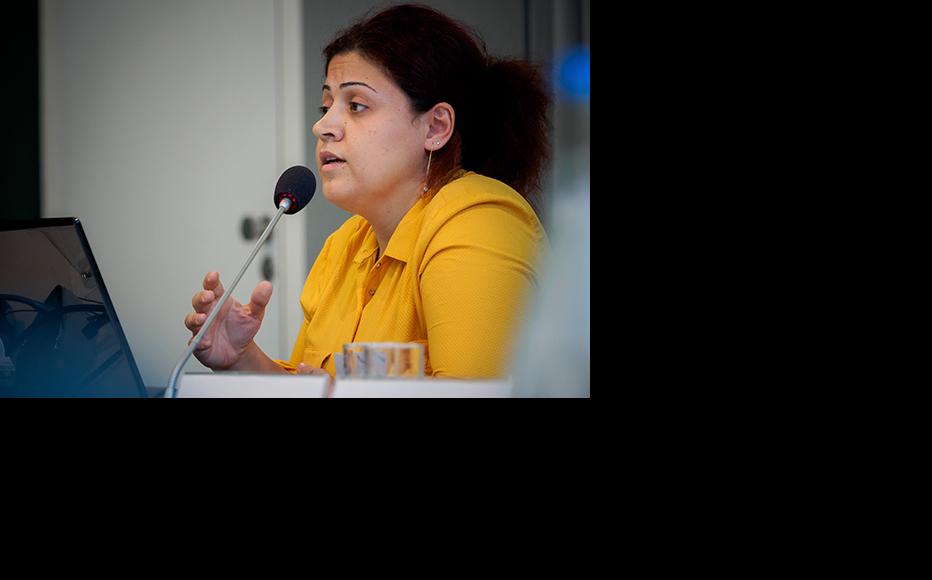 Lubna Alkanawati. (Photo courtesy of L. Alkanawati)
The link has been copied

IWPR is to bring female Syrian journalists and activists to the Netherlands to share their experiences of war with a wider audience.

The tour, made possible with funding from the Dutch Ministry of Foreign Affairs, will also include screenings of five short films made by Syrians on subjects including the siege of Aleppo, the war’s effect on youth, and the defection of a senior Islamic State official.

IWPR’s Syria coordinator Zaina Erhaim will lead the delegation, which includes trainers and contributors to IWPR’s Arabic-English Syria Stories, (syriastories.net) a platform for citizen journalists to share articles on life in Syria with both a domestic and international audience.

Erhaim was listed among the 100 Most Powerful Arab Women in 2016 by Arabian Business, and one of the Unsung Heroes of 2016 by Thomson Reuters. She has received awards from Index on Censorship and Reporters Without Borders, and in 2015 won the Peter Mackler Award for Ethical and Courageous Journalism. During her four years with IWPR, she has trained more than 100 media activists in journalism skills.

Also sharing her experiences will be Thanaa Jebbi, a maths teacher living in Idlib who works for several NGOs inside Syria and manages a programme that addresses gender-based violence. After participating in an IWPR training, Jebbi herself went on to train more women at an IWPR-supported development centre in Idlib.

Lubna al-Kanawati is a rights activist who took part in the early demonstrations against the regime at the start of the Syrian revolution. After leading several humanitarian aid efforts in the besieged areas, she decided to focus on women's empowerment and joined the Women Now NGO. Having founded a community centre, served as local director and then country manager, al-Kanawati now leads all the organisation’s projects inside Syria and Turkey. Her specific focus is how to increase female participation in local decision-making.

A female journalist from Damascus will also be joining the tour.

IWPR seeks to amplify the voices of such brave Syrians, who help create an alternative narrative to extremism and authoritarianism.  It does so by providing training, equipment, support, and mentorship to civil society organisations and individuals who strive for a better Syria.

Syria
Journalism, Women
Connect with us