A rare opportunity to hear perspectives which remain largely uncovered.

A rare opportunity to hear perspectives which remain largely uncovered. 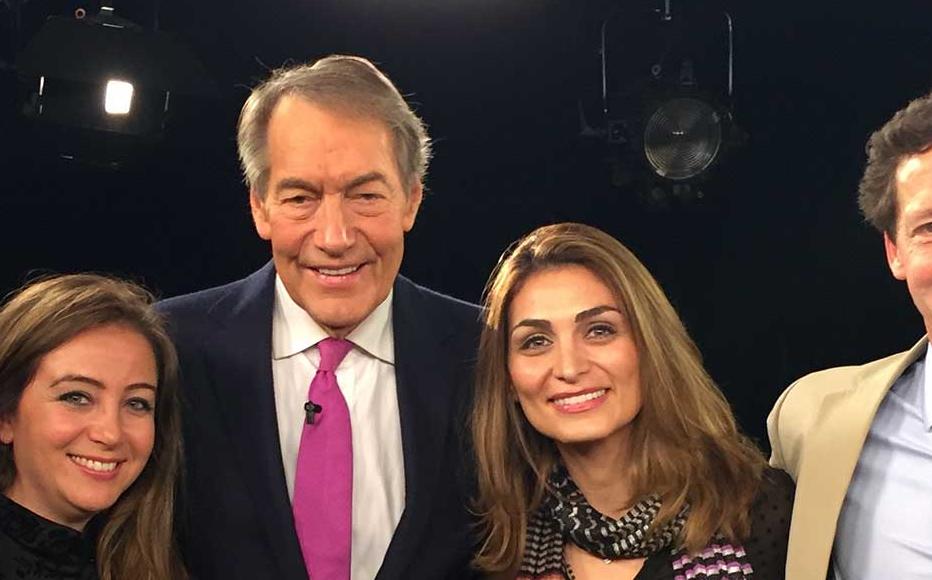 Syrian female journalists and civil society activists briefed US policymakers and journalists on their wartime experiences during a week-long tour organised by IWPR.

The group, all trainers and contributors to IWPR’s Arab-English news platform Syria Stories, also held meetings at the US Institute of Peace and the Middle East Institute and briefed events at the New York Times and Financial Times, among others.

Apart from Erhaim, a multiple award-winning journalist, the other participants were Noha Alkamcha, a civil rights activist and independent development consultant for several Syrian NGOs, Yasmin Kayali Sabra, a co-founder of Syrian humanitarian and development organisation Basmeh and Zeitooneh.

Although the media reports widely on the war in Syria, the perspectives of women activists and journalists remain largely uncovered.

The late April tour, which took in both Washington DC and New York, gave these women the opportunity to highlight IWPR’s critical role in providing a platform for local Syrian voices.

Erhaim also participated in a panel discussion at The Washington Post marking the launch of Reporters Without Borders' annual Press Freedom Index - in which Syria scored 177 out of 180. In addition, she spoke to NPR's On the Media.

The tour received widespread media coverage - ABC News reported on the delegation's meetings on Capitol Hill - and the week culminated with an interview with the high-profile American television host and journalist Charlie Rose.

Syria
Media, Women
Connect with us