Features tell stories of reconciliation and justice in a society still struggling to overcome ethnic divisions.

Features tell stories of reconciliation and justice in a society still struggling to overcome ethnic divisions. 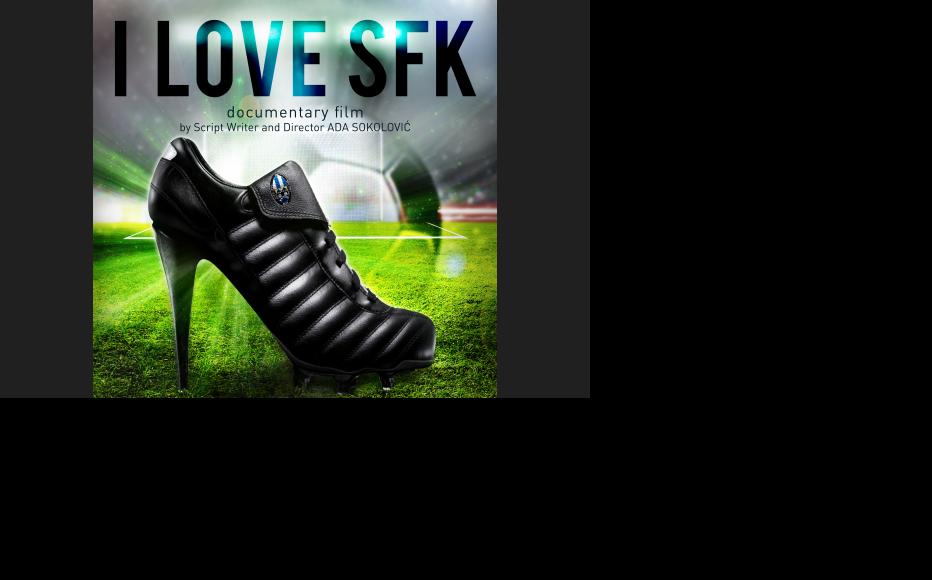 Poster for I Love SFK, a documentary by Ada Sokolovic. 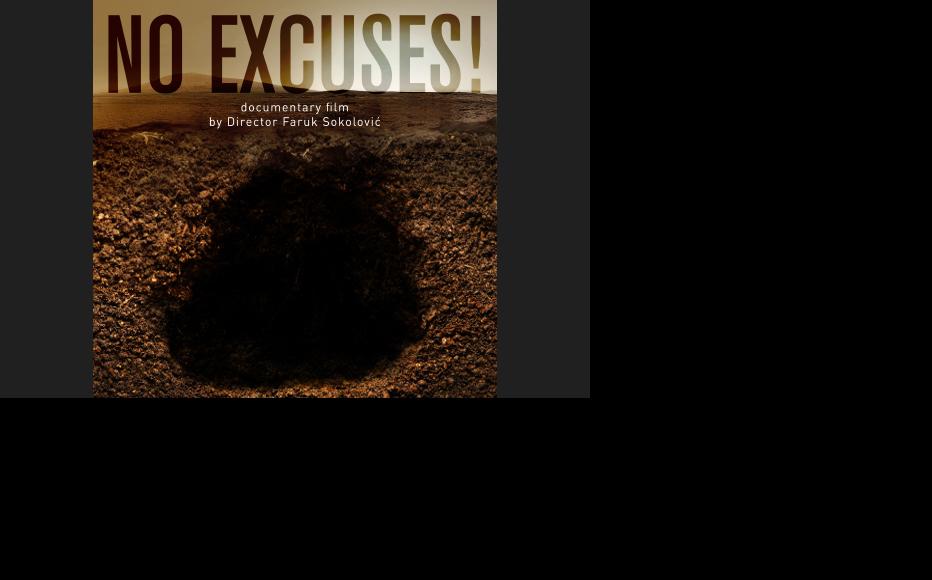 Poster for No Excuses, a documentary by Faruk Sokolovic.
The link has been copied

Two IWPR documentaries on the legacy of the 1992-1995 civil war have been shortlisted for an award at a Bosnian film festival.

No Excuses and I Love SFK will be screened at the thirteenth annual Bosnian-Herzegovinian Film Festival (BHFF) which runs from May 26-28 in New York.

No Excuses (Nema ali) follows the story of a young history teacher, Haris Jusufovic, a Bosniak from Sarajevo, as he tried to memorialise crimes that were committed against Serb civilians during the 1992-95 siege of the city.

Both films were produced by IWPR and Mebius film and are in the running for a Golden Apple, the prize awarded for the most outstanding film in various categories.

Since 2003 BHFF has showcased the best of Bosnia’s resurgent film production as well as exploring historical, socio-political and cultural issues.