New stage of initiative raises awareness among advertisers and other stakeholders.

New stage of initiative raises awareness among advertisers and other stakeholders. 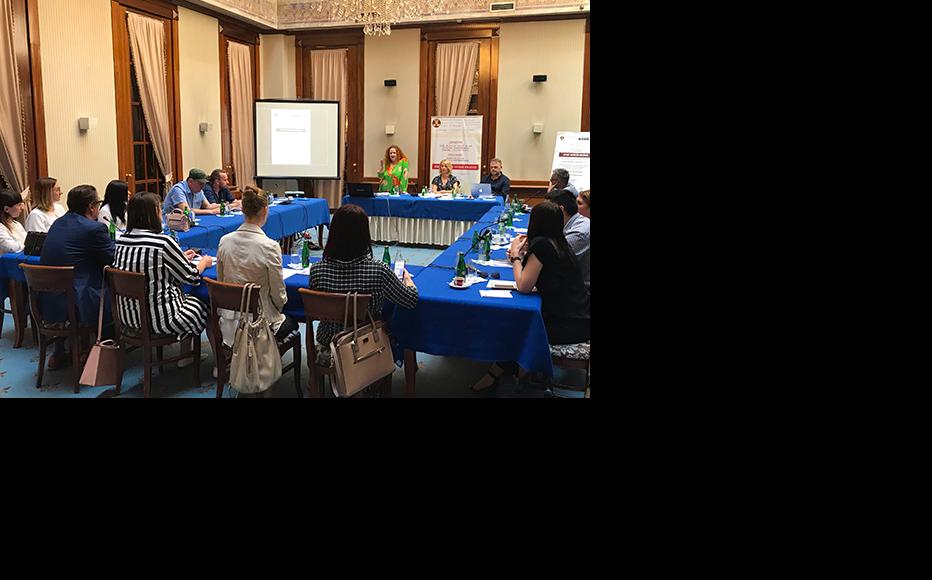 The roundtable was held in Sarajevo on 2 July. (Photo: Press Council of BiH) 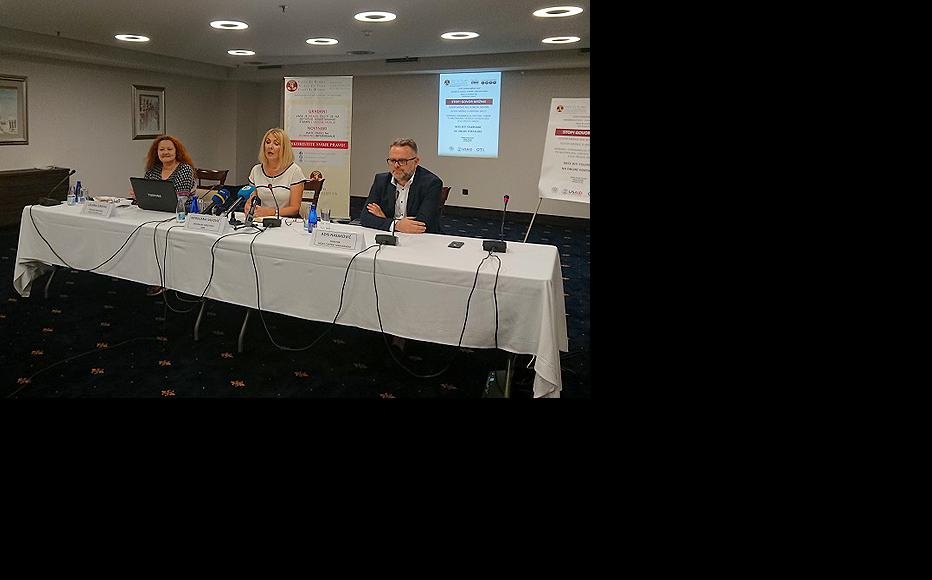 IWPR and its local partners in Bosnia and Hercegovina (BiH) have launched the next stage in a campaign aimed at reducing online hate speech.

The “Stop! Hate Speech” campaign, first launched in 2014, monitors reader comments on online news portals to educate communities on the dangers of such divisive content in public discourse.

Between August and October 2018, trained moderators recorded and deleted comments containing hate speech from the seven most popular and influential news portals in BiH, including klix.ba, radiosarajevo.ba, oslobodjenje.ba, vijesti.ba, nezavisne.com and others. Over three months, 2,544 cases of hate speech –a criminal offence in Bosnia – were recorded, 1,300 comments were deleted and 926 warnings were issued to users posting such comments.

The next stage of the campaign, launched by IWPR and its local partners last month, expands the project’s reach to a larger number of stakeholders.

In addition to more than 20 news portals participating in this campaign, dozens of marketing agencies and companies who advertise their products and services online will be invited to contribute to the project.

Last year’s “Stop! Hate Speech” campaign indicated that many editors deliberately ignore insults and derogatory speech online in the belief that this will increases the number of visitors to their website - and consequently, their marketing value. This stage of the campaign will raise awareness among advertisers that online media sometimes use hate speech as a tool to increase profit.

“Hate speech is like a cancer spreading through the society with the help of the media, and slowly destroying it,” MCM head Adis Hasakovic told the campaign launch in Sarajevo on June 19.

“With this campaign we want to send three important messages: that hate speech has nothing to do with freedom of expression; that no one who hides behind a nickname is truly invisible and out of law’s reach; and that hate speech is a criminal offence.”

Press Council programme director Ljiljana Zurovac agreed, noting that the task was “to show the citizens of BiH that hate speech will not be tolerated”.

“We want to help the online media deal with this problem,” she continued, adding that project partners would now train in-house moderators in the online news portals to identify and remove hate speech.

IWPR’s regional director for the Western Balkans, Merdijana Sadovic, explained how advertisers would play a crucial part in this next stage.

“The advertisers have money and the survival of online news portals depends on that money,” she continued. “We believe that most marketing agencies, firms and companies in BiH will want to contribute to a safer and more stable environment, because they too need stability to be successful in what they do.”

Advertisers in other countries are already increasing pressure on online and social media to be more proactive in getting rid of inappropriate content. Big brands such as Disney, Nestle and AT&T have recently stopped all advertising on You Tube following a controversy concerning child exploitation. Shortly after that, YouTube announced that they had disabled comments on tens of millions of videos and terminated over 400 channels for the comments left on videos, and reported illegal comments to law enforcement.

On July 2, IWPR and its partners organised a roundtable with the advertisers and online media, at which the advertisers’ potential role in alleviating the problem of hate speech was discussed.

Participants agreed that a systematic solution must be found for this problem and that internet providers, police and prosecutors should work together to bring those responsible for hate speech to justice.

The "Stop! Hate Speech" campaign is supported by the Bosnia-Herzegovina Resilience Initiative (BHRI), funded by USAID and implemented by the International Organisation for Migration (IOM).

Bosnia and Herzegovina
Media
Connect with us