Learning from shared experiences and gaining new contacts will boost their work back home.

Learning from shared experiences and gaining new contacts will boost their work back home. 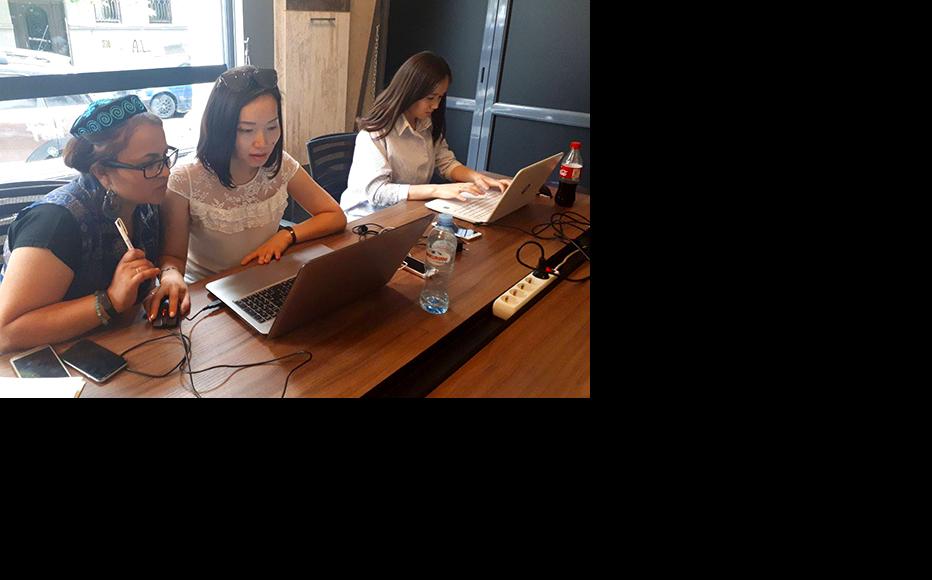 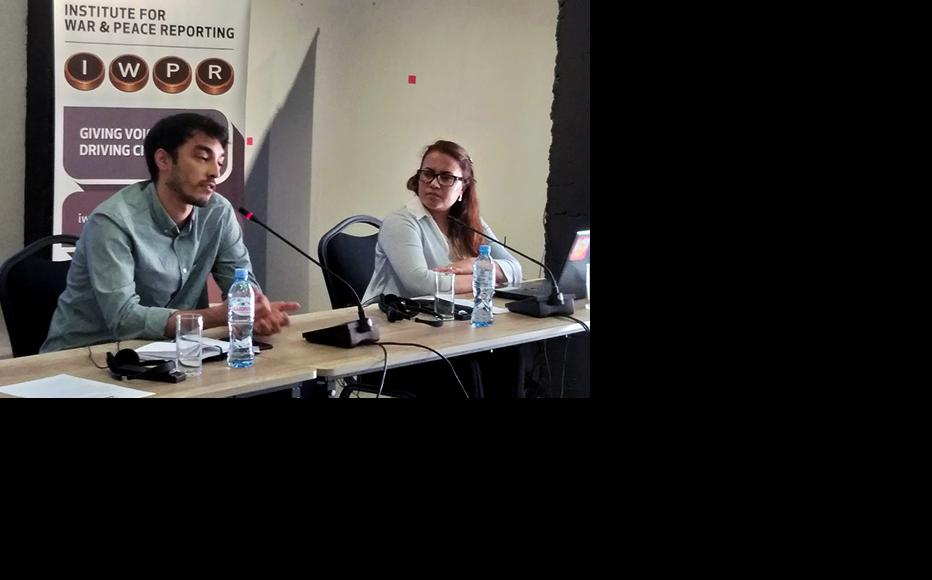 The discussion on the role of media and civil society in Central Asia, Caucasus and Eastern Europe, organised by IWPR Georgia. (Photo: IWPR/CABAR) 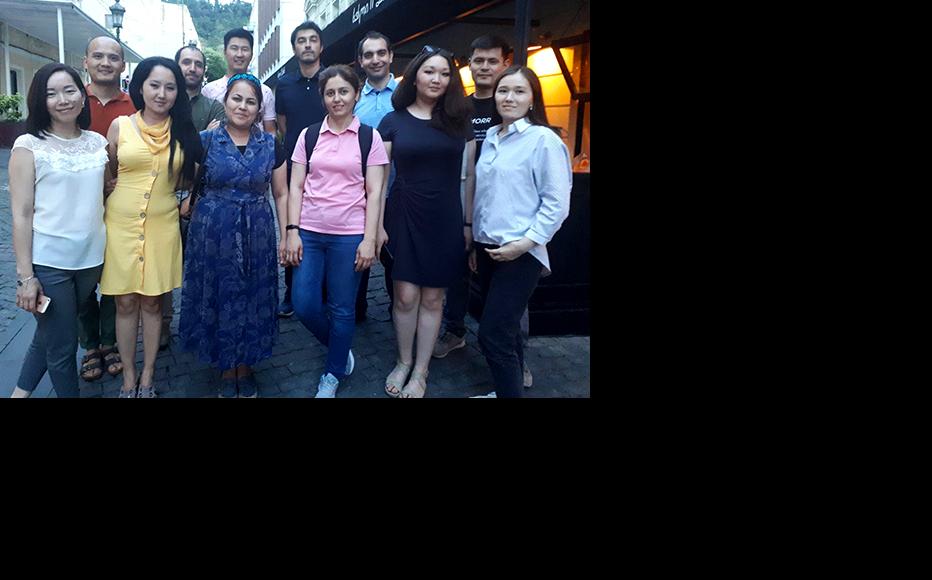 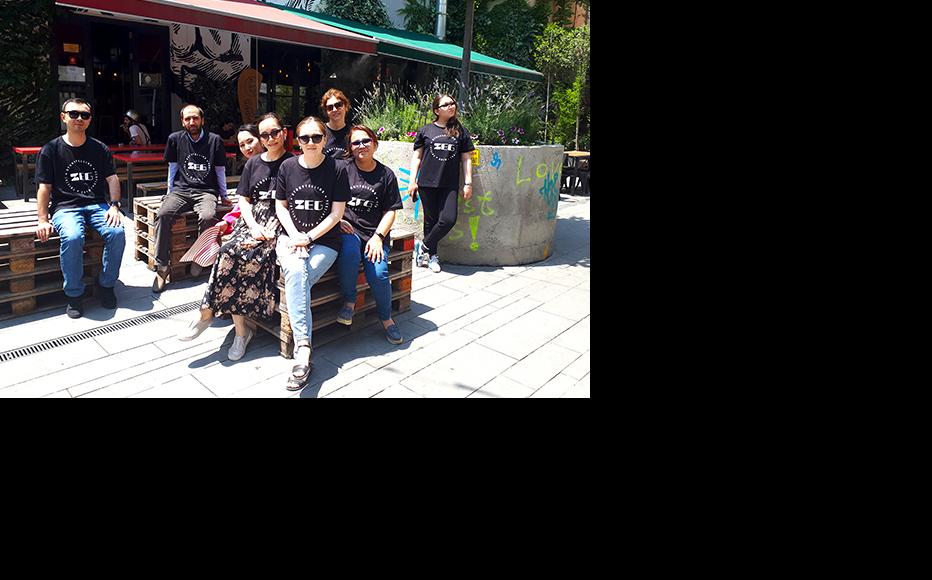 Central Asian journalists at the Tbilisi storytelling festival. (Photo: IWPR/CABAR)
The link has been copied

Young Central Asian analysts and journalists travelled to Georgia for an extensive training in a unique collaboration organised by IWPR’s offices in Bishkek and Tbilisi.

From June 17-22, seven journalists from Kazakhstan, Kyrgyzstan and Tajikistan also spent time in the Georgian capital, working with the sova.news online outlet and Studio Monitor, an investigative journalism group. In addition, they took part in a workshop under the framework of the international Tbilisi Storytelling Festival.

The whole group came together for a discussion of how civil society and the media could boost government accountability across the Caucasus, Central Asia and Eastern Europe, organised by the IWPR office in Tbilisi.

Georgia is the leader in the post-Soviet territory in terms of freedom of speech and its reforms in the fields of law enforcement, economy and public administration. At the same time, tensions with minority groups and conflicts that followed the collapse of the USSR, means that Georgia and the Central Asian region share some common issues.

“The GFSIS training was a good opportunity for me to improve my analytical abilities, to explore the activity and work of one of the leading Georgian think tanks, and to explore the new methods of analysis,” said Yury Sarukhanyan, an international relations specialist based in Uzbekistan.

“The Tbilisi Storytelling Festival reminded me that personal stories are important in journalism,” said Bermet Ulanova, a Kyrgyzstan-based journalist. “The session on solution-based journalism was the most unforgettable experience because it offers a way to make our profession even more useful and gives an opportunity to see its outcome.”

“As soon as I get back, I am going to write a story about domestic violence in the format of solution-based journalism, which I learned about during training,” added Tajik journalist Guzal Makhkamova. “I liked the format because in this case journalists focus on the problem itself, not just describe it.”

The participants were graduates of two previous intensive trainings in analysis and journalism that IWPR held last June and July. Having contributed to www.cabar.asia and iwpr.net over the last year and taken part in several further trainings, they were selected to take part in the Georgia visit.

Giving Voice, Driving Change - from the Borderland to the Steppes
Georgia, Central Asia
Journalism, Media development, Training
Connect with us