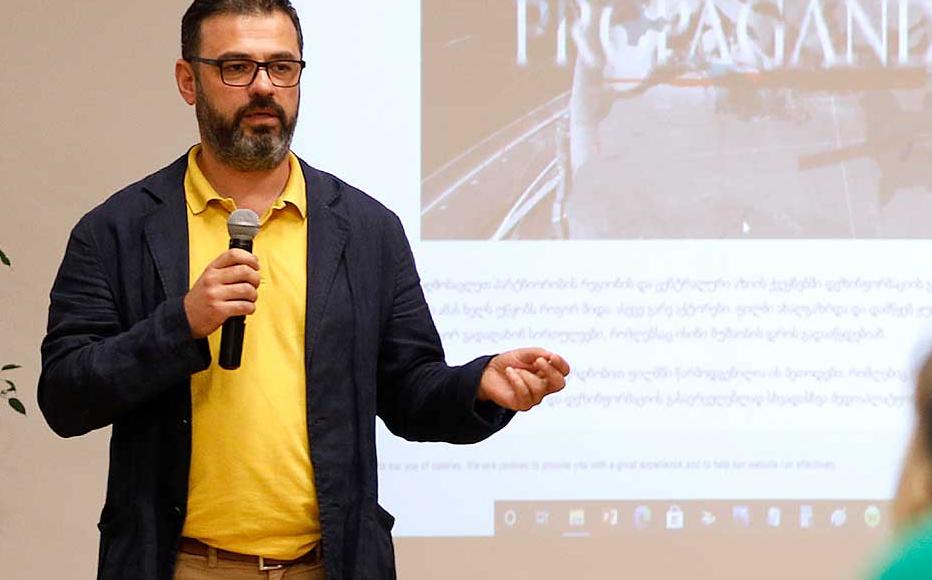 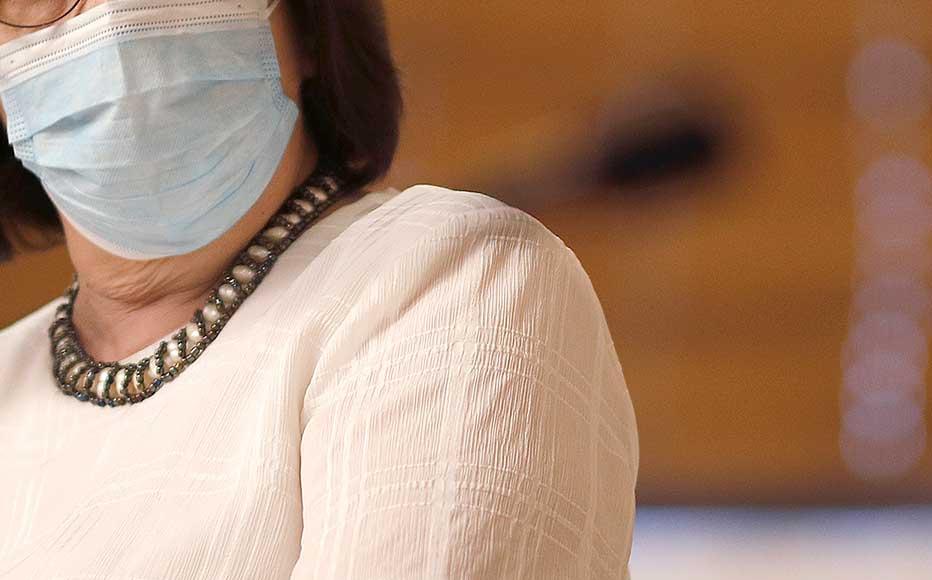 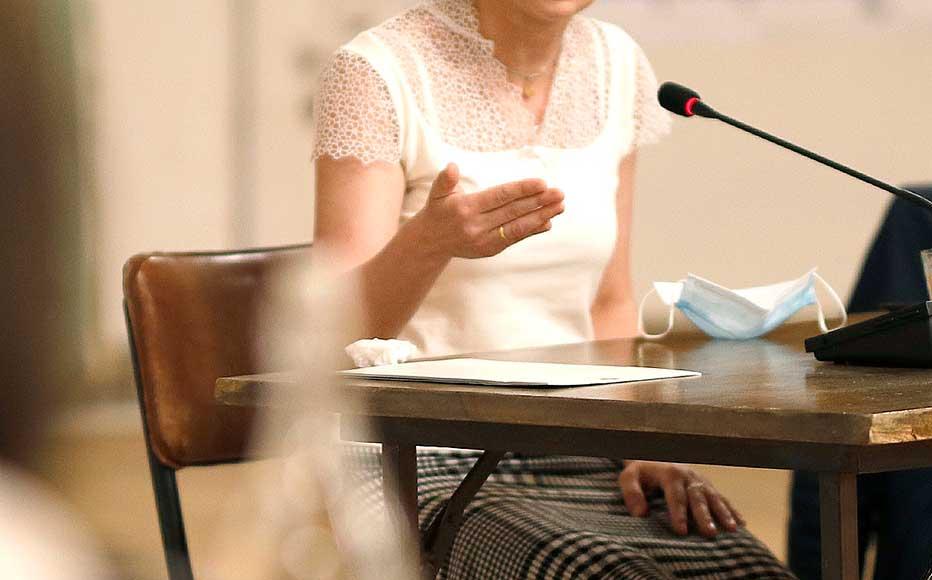 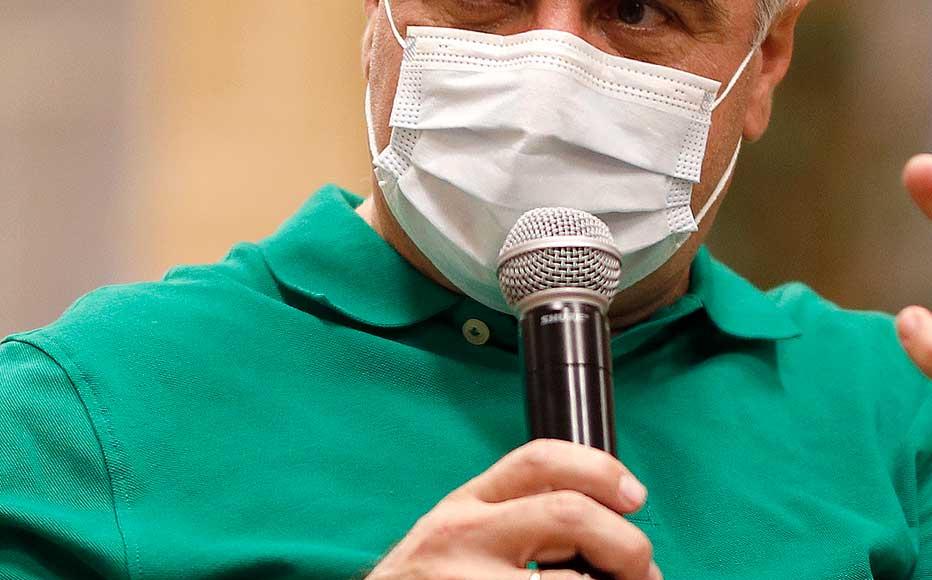 Toma Chagelishvli, Founder of the documentary studio T-Studio and the director of the film. © David Mdzinarishvili/IWPR 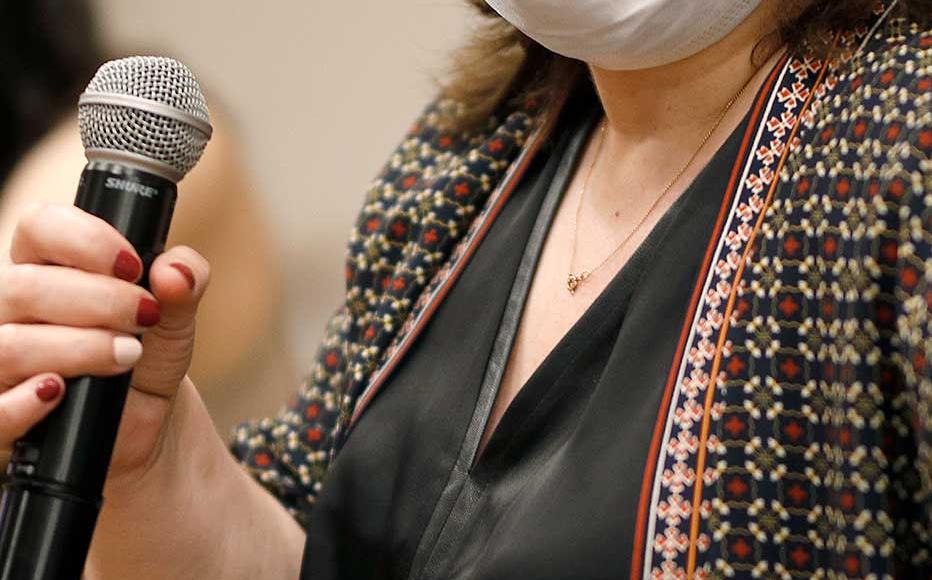 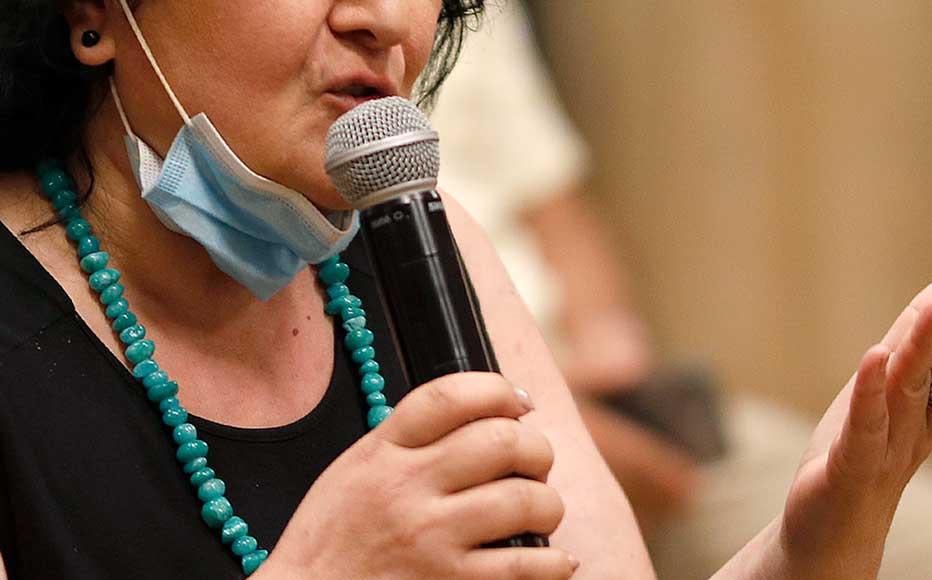 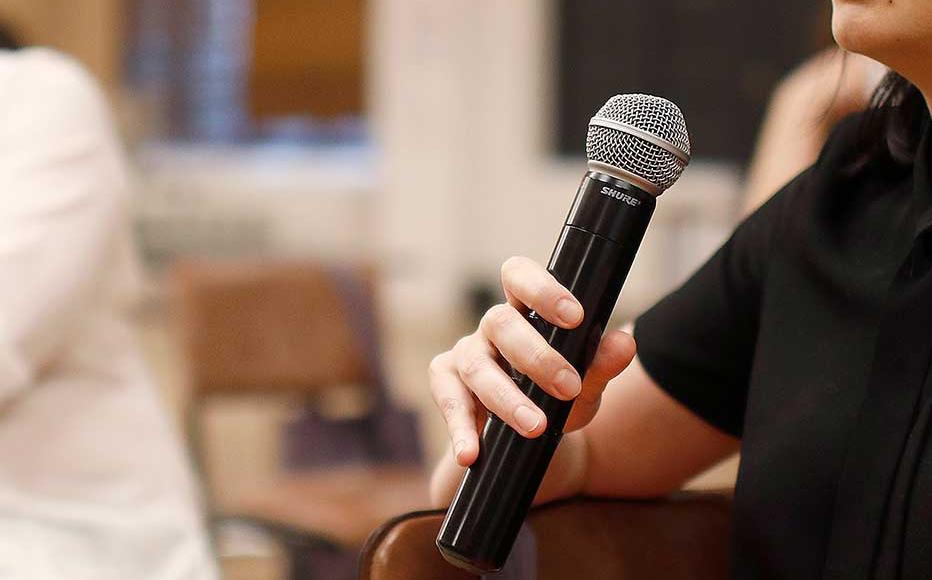 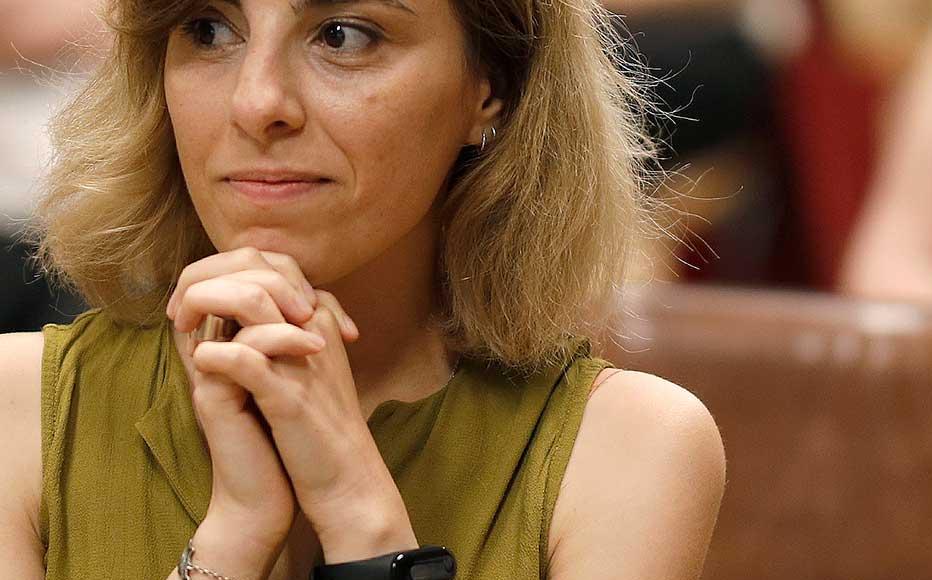 Natalia Vakhtangishvili, investigative journalist and an editor at Civil.ge in Georgia. © David Mdzinarishvili/IWPR
The link has been copied

An IWPR film and online course available in seven languages is supporting young journalists across the Eastern Partnership region and Central Asia to detect and combat disinformation in their daily work.

The coronavirus pandemic has fuelled the spread of fake news across the region, with a proliferation of conspiracy theories and anti-vaccination stories. Such disinformation includes the supposed existence of US secret bioweapon labs in Georgia, or that Microsoft founder Bill Gates has installed microchip implants in Covid-19 vaccines.

“This is a very good teaching and educational resource. I especially liked the additional resources that were presented on the top of the film, such as quizzes and tasks. This will be very easily integrated into the educational process.”

Such narratives may be working to influence public opinion; a recent poll in Georgia showed that nearly half of Georgians are hesitant to get the jab.

Caucasus programme director Beka Bajelidze said that the mainstream media had at times become drivers of disinformation, instead of countering it. 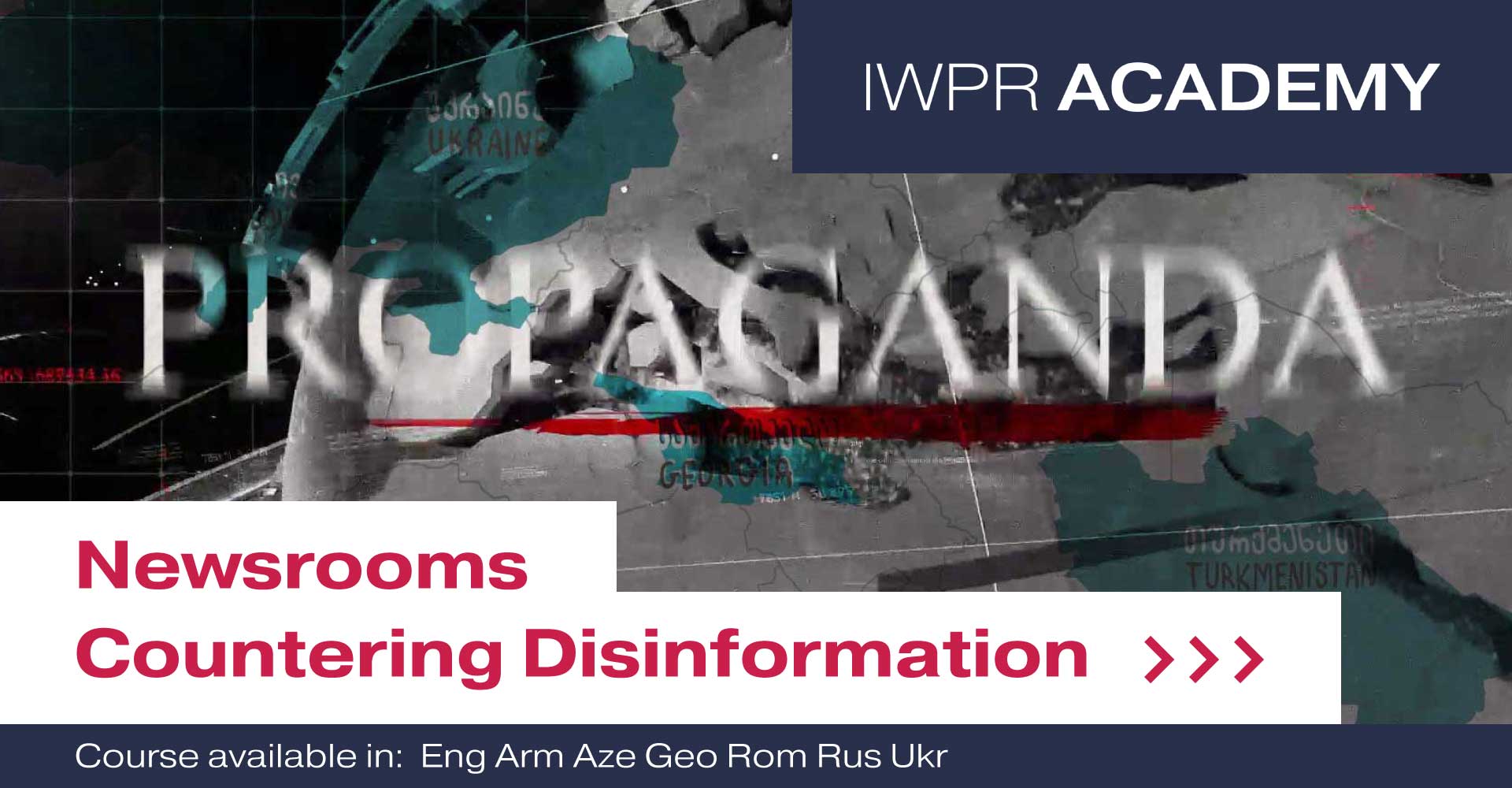 The Newsrooms Countering Disinformation film uses real-life examples from Moldova to Turkmenistan to explore the methods currently used to mislead audiences on media platforms. One case study, for instance, unpicks the methods fact-checkers in Ukraine used to reveal that a viral story about a doctor who died of Covid-19 was in fact false.

“We had to be innovative during the production because there was a lockdown in place,” explained filmmaker Toma Chagelishvili. “Respondents in most countries were recorded through Skype and other tools and we had to make an extra effort to deliver a dynamic interaction in the film.”

The film and supplementary teaching materials, including quizzes and questions for discussions, are available in seven languages on IWPR Academy.

Mariam Gersamia, professor of social and political science at Tbilisi State University, said she would use the film in an upcoming class in the autumn semester.

“This is a very good teaching and educational resource. I especially liked the additional resources that were presented on the top of the film, such as quizzes and tasks. This will be very easily integrated into the educational process.”

Locally produced teaching materials are scarce in Georgian universities. Magda Memanishvili, coordinator of journalism undergraduate programme at the International Black Sea University, said that the creation of Georgian-language teaching materials was one of the most pressing needs in her field. 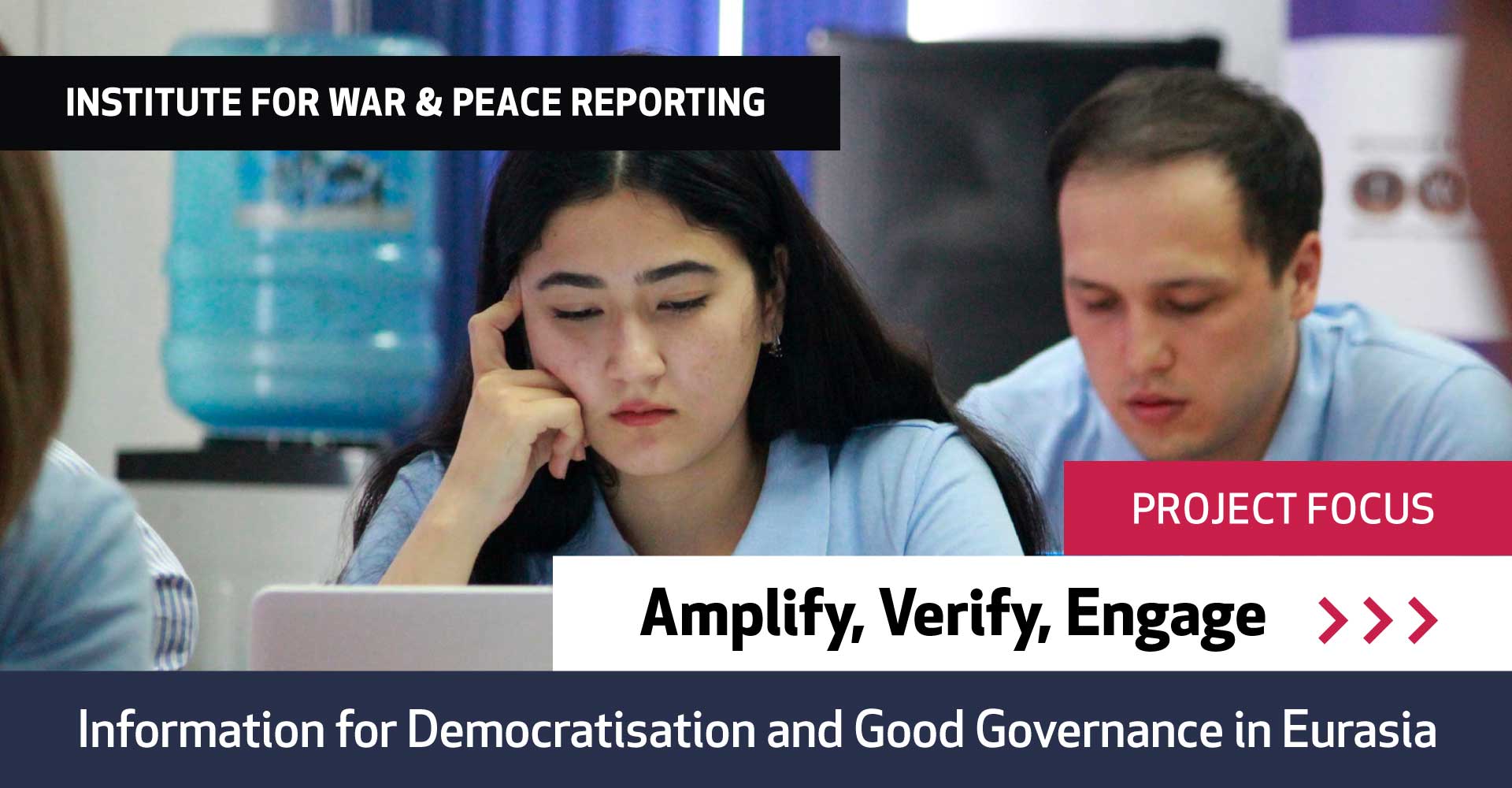 “We have books translated from English that are very good…But still I think that books that would be created based on cases from Georgia specifically would be much more efficient.”

Nino Ivanishvili, the dean of the Caucasus school of journalism and media management at the Georgian Institute of Public Affairs, said that film could be a benchmark for further educational material.

“This could even be the first step for this resource, where we explain what is fake news and fact-checking,” he continued. “We could continue this further and show in more depth how the specific fact-checking tools work.”

The film, launched at an event in Tbilisi in June, was produced under the project Amplify, Verify, Engage: Information for Democratisation and Good Governance in Eurasia, supported by the Ministry of Foreign Affairs of Norway. 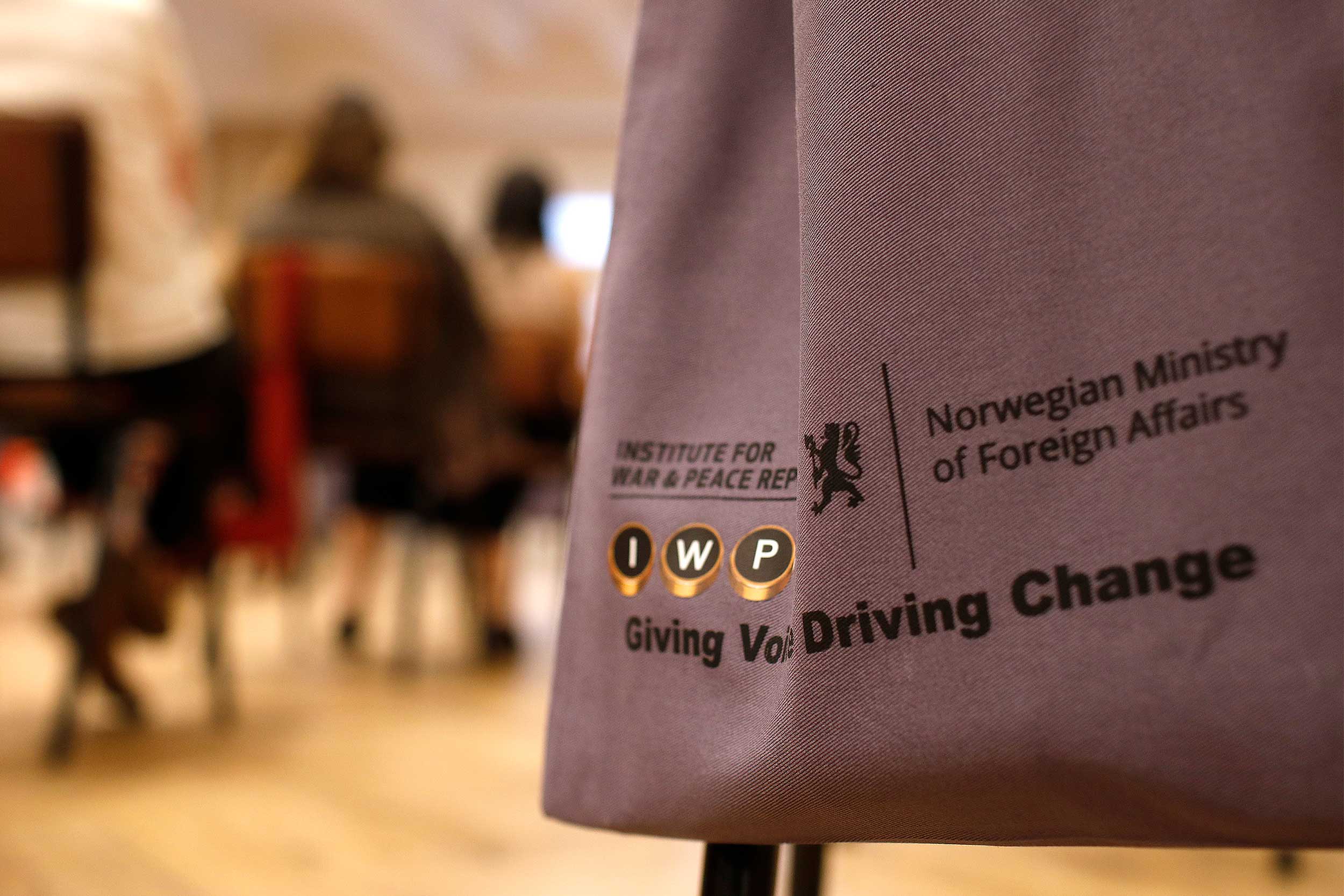