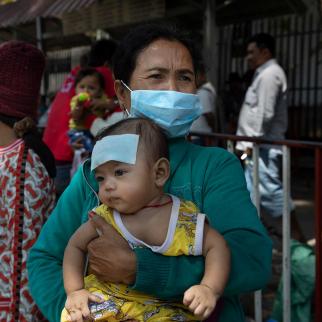 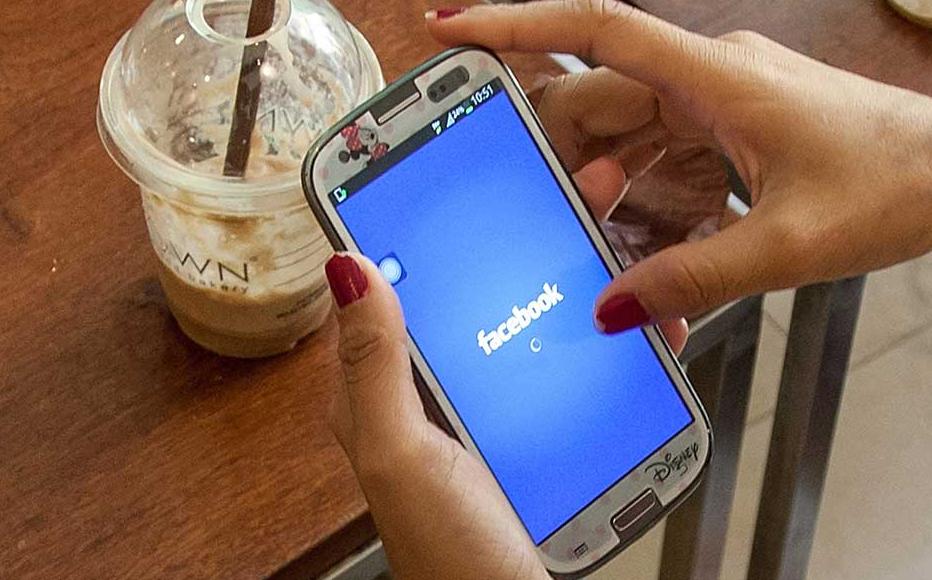 Facebook is by far Cambodia’s leading social media, with more than 90 per cent of the population on the network. © Omar Havana/Getty Images
The link has been copied

With the pandemic accelerating people’s use of social media as their primary source of information, IWPR is training journalists in Cambodia in how to remain relevant online amid the spread of disinformation.

Facebook is by far Cambodia’s leading social media, with more than 90 per cent of the population on the network. Thai Sothea, a multimedia journalist who founded the business news site Cambonomist, noted that most Cambodians lacked media literacy and struggled to distinguish quality from poor content.

In addition, the unprecedented pace and scale of the spread of disinformation had served to erode trust in mainstream institutions such as the media.

The trainees learned that while emotions played a big role in driving social media reach, the primary requirement was still to produce a balanced and high-quality story.

The workshop also underscored practical tips on how to improve social media presence and understand how algorithms ensured that some posts went viral and others produced just a few likes and shares.

Thien Phearin, a journalist for Khmer news site ThmeyThmey, said that being able to connect to readers online and knowing how to write captions for Facebook posts had become as important as classic news gathering and fact-checking skills.

His colleague Sem Vanna, ThmeyThmey deputy editor, said that the training would help him in his role managing social media for the outlet.

“I will use these new methods to get more audiences,” he said.

“Because it is the age of technology now, better understanding of social media means that I can have richer ways to reach out to people,” agreed Kuoy Langdy, a reporter for Lotus Radio.

The social media training is through IWPR’s ongoing US Department of State-funded project which helps journalists and civil society in Southeast Asia understand, identify and combat disinformation.