New president says things can only get better.

New president says things can only get better. 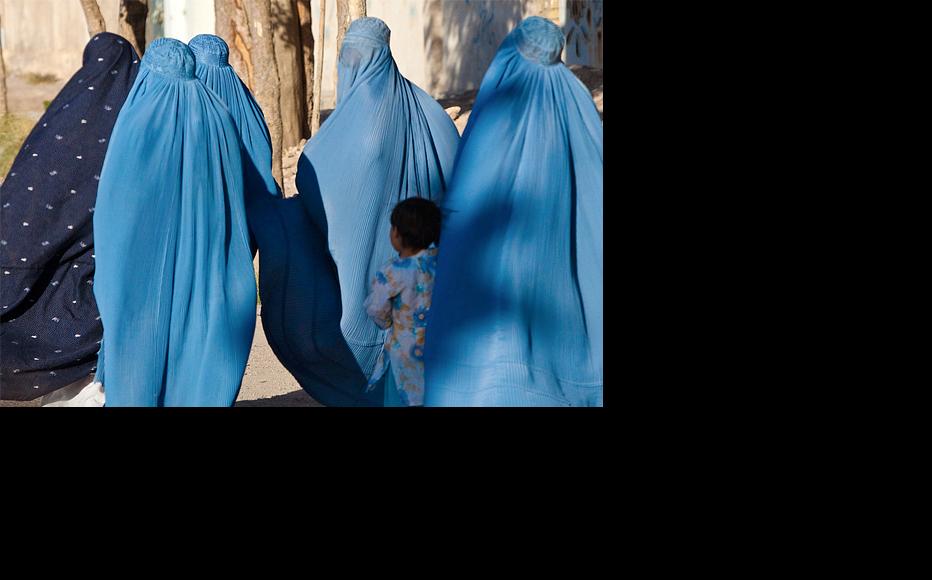 Women in burqas. (Photo: Flickr/Marius Arnesen)
The link has been copied

Ahead of International Women's Day on March 8, Afghan president Mohammad Ashraf Ghani said he remained fully committed to his promises on rights and equality for women.

"My main commitments are to bring about a fundamental change in women's role in society, to get women into management and leadership roles and break the monopoly of leadership, to pay attention to women's economic situation, devote special care to women's health, increase female participation in the state, and ensure their rights of inheritance," Ghani told a meeting held on March 5.

Twelve years after a post-Taleban administration promised full equality and education for women, the record is mixed. Some rights activists say far too little has been achieved – still less outside the main urban centres – and warn that the gains that have been made will be under threat if a future peace deal with the Taleban involves some unholy backtracking.

"A lot of voices have been raised about women in the past decade,” Shahla Farid, a law lecturer at Kabul University, told IWPR. “Women were used as a kind of [policy] tool, but nothing fundamental was done for them."

Farid argues that progress on women's rights has been limited, and Afghan women still have next to no role in social, economic and political life:

"Some work has been done in the field of women's rights, but these were artificial, transitory activities,” she told IWPR. “Women are active in some areas today, but the fear is that this situation will soon change  and women will lose all the rights they have."

Farid expressed concern that women’s legal rights could be traded away in the ongoing negotiations with the Taleban.

Similar views were expressed by Afghans who came to public debates in several Pashtun-majority areas. Attended by hundreds of women and timed to coincide with the March 8 date, the IWPR events discussed what if anything had been achieved since 2001.

At a discussion in Logar province south of Kabul, member of parliament Mohammad Akbar Stanekzai said basic security was a precondition for rule of law, including women’s rights – and it was lacking in much of Afghanistan.

The gains made for women in previous years are gradually being lost in provinces where the security situation is poor. The achievements are preserved only in urban areas," he said.

In neighbouring Ghazni, around 150 women turned up for a discussion event in the Khwaja Omari district on March 2.

"There are villages and houses that not only don’t allow women to study, but also won’t allow them to go outside and deprive them of all their rights," said Hasina, head of a women's association in the district.

"The position of women must be defined in relative terms all over the country. For instance, the position of women in Khwaja Omari can’t be compared with the situation in Andar district, where women are deprived of their most basic rights," he said.

At the same time, speakers did acknowledge that progress had been made over the years.

"If we look at the status of women since the collapse of the Taleban, massive change can be observed in their lives," Wajiha, a women's rights activist in Ghazni, said.

The progress made on getting girls into school was highlighted by Lailuma Sediqi, head of the women’s affairs department in the western Farah province.

She told a March 3 debate there that while violence against women still occurred on a “massive” scale in Afghanistan,  education was one of the brighter spots.

“If we compare the status of women all around the country, and Farah in particular, with the way it was ten years ago, we can see they didn’t have the information and knowledge they now possess," she said.

Afghanistan: Youth and Elections
Afghanistan
Connect with us