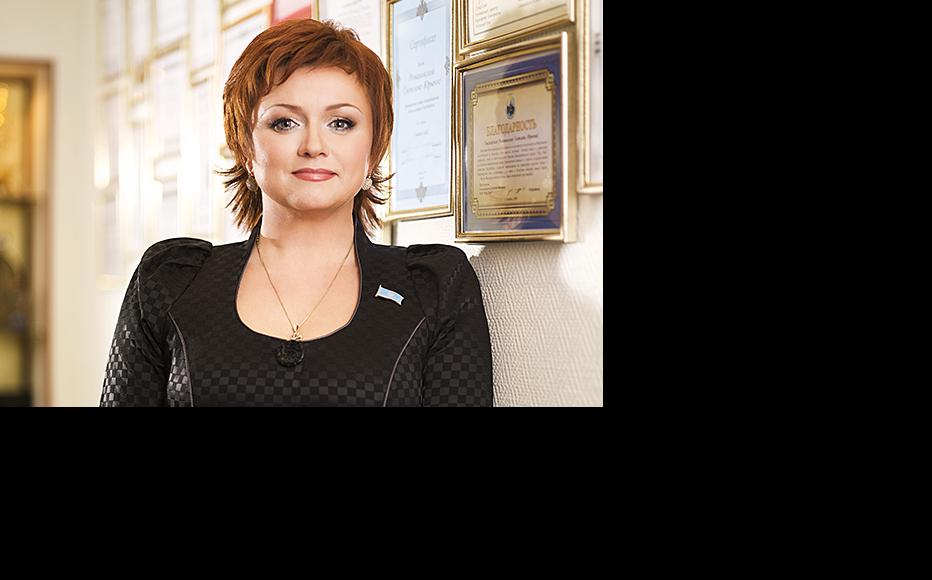 Svetlana Romanovskaya is pushing for tougher legislation on forced marriage. (Photo courtesy S. Romanovskaya)
The link has been copied

A proposal to toughen legislation on the practice of “bride stealing” in Kazakstan has reignited debate on a practice that has proved difficult to tackle.

Svetlana Romanovskaya, a member of parliament from the ruling Nur Otan party, wants to see stricter measures to criminalise abductions that lead to forced marriages.

In a typical case, a woman is grabbed off the street by male relatives of the would-be groom – who might be a complete stranger – taken by force to his home, and held there against her will until she agrees to marry him. Fear of being shamed will often lead her own family to come to terms with the forced marriage.

Perpetrators justify the assaults as being part of long-established Kazak custom. In fact, the older tradition was that such kidnappings were often consensual, arranged between the bride, the groom and his family if the girl’s parents would not agree to the wedding, or he could not afford to pay them the customary “bride-price”.

If they go through, Romanovskaya’s amendments to the criminal code will enable police to launch a case regardless of whether the victim or anyone else has filed a formal allegation. It will also classify bride-theft as a separate offence in the criminal code. At the moment, prosecutions take place for the offence of abduction, with a sentence of up to seven years.

Speaking at a January 23 parliamentary session held to discuss the new criminal code, Romanovskaya suggested that punishment for cases involving minors should be especially harsh.

Most instances involve girls aged between 15 and 18. Romanovskaya said this left girls with “broken lives”, depriving them of access to education and often resulting in early pregnancy.

She argued that forcing an underage girl into a marriage should be treated as sexual violence against a minor. The legal age of marriage is 18. According to Kazak law, forcing a person under 14 into a sexual act is punishable with 15 to 20 years in prison.

Romanovskaya said the current legislation was not working. Victims were often afraid of retribution if they reported cases, and some families settled cases of forced marriage themselves by agreeing compensation.

She pointed to neighbouring Kyrgyzstan – a country where bride-theft also occurs – which set a positive precedent last year with new legislation that reduced the number of cases. The Kyrgyz law, the result of prolonged lobbying by politician Aynuru Altybaeva, stipulates a seven-year sentence instead of the previous three years for abduction and forced marriage. If the victim is under the legal marriage age of 17, the maximum sentence is now ten years. (See Kyrgyz Politician Gets Her Bride-Theft Law.)

Although official and public opinion in Kazakstan is against the practice of bride-theft, this has not so far translated into effective measures to stop the practice. The families of men involved often do not see it as a crime, and police on the ground appear to turn a blind eye, particularly in southern regions of Kazakstan dominated by strong conservative values.

Romanovskaya’s proposal followed a wave of public outrage about footage of a bride-theft incident in southern Kazakstan which was caught on a mobile phone. It was posted in November, on the Facebook page of a man who said he witnessed it himself.

The film starts with a scene of commotion filmed in the dark. The screams of a young woman are heard and discussions among the male kidnappers as they try to bring her to the house of the man who wants to marry her.

When she arrives, the victim is handed over to the man’s female relatives and they attempt to cover her head with a scarf to symbolise the status of a married woman. As the victim resists, she is pushed, pulled, slapped and shouted at.

The Facebook user who posted the video wrote that the woman stayed with that family and subsequently gave birth to a child.

Ayman, an 18-year-old from a village in the southern Jambyl region, told IWPR how she went through exactly the same experience.

“Several men grabbed me, pushed into a car and brought me to a house. It was only on arrival when my head was covered with a scarf that I found out who was going to be my husband,” she said. “Of course I tried to run away, but they locked me in a room. That night, the man who was to be my husband raped me.”

Ayman despaired when her parents then visited the husband’s family and instead of rescuing her, told her to stay there so as to avoid bringing shame on her own people.

She had no idea at the time that what happened to her was a crime punishable by a lengthy prison sentence, but now she would like to see local police taking action.

“I am sure that if at least one kidnapper in every village where it happens was put in jail… there would be fewer women with broken lives,” she said.

Ayman said that in urban areas, women had a better chance of escaping such marriage because they could find work and a place to live, and get away from social constraints. But “in the close-knit community of a village, everything you do becomes public and there are no jobs”.

As for her own situation, she said, “I don’t know what to do.”

Some people in rural areas still hold onto the idea that it is acceptable to kidnap a girl and force her into marriage.

For Zeilukha Hamitova, 70, from the Talas district in Jambyl, the only important thing is for children to be born so that family lineages can continue.

“I doubt that harsher punishment will eradicate the tradition, because for most people in villages it’s a normal occurrence,” she told IWPR.

Aida Kojamuratova, a representative of the prosecutor general’s office, said that Romanovskaya’s proposal were under discussion in the parliamentary committee for legal affairs and would be debated further when the criminal code had its second reading.

While the prosecution service did not collate data on bride-theft as a specific offence, Kojamuratova said that “we believe that in a country that has proclaimed an adherence to the rule of law, following traditions that lead to violence and coercion is unacceptable to say the least”.

Kazakstan
Women's rights
Connect with us