What Next After Nazarbayev? 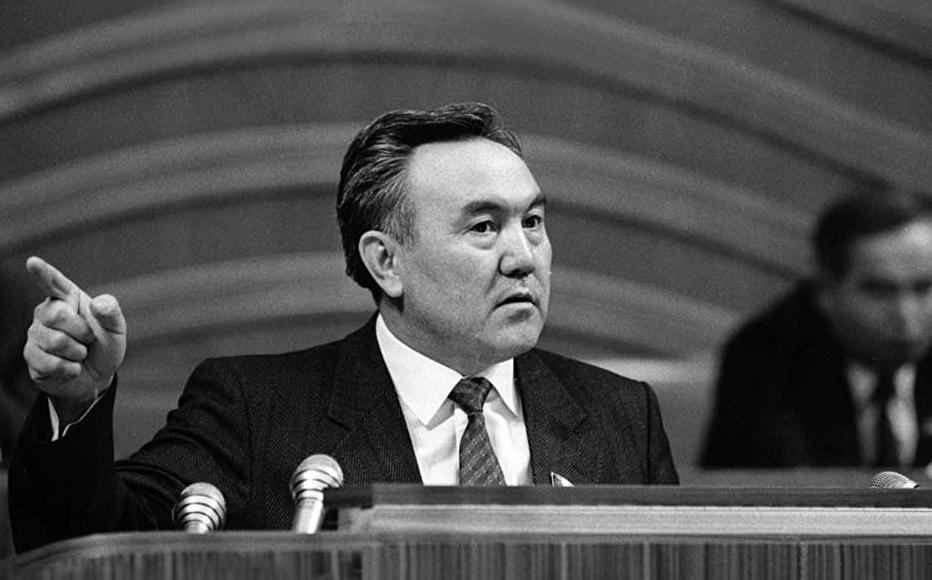 Nazarbayev has been running Kazakstan since 1989. © ru.sputniknews.kz

Nazarbayev has been running Kazakstan since 1989. © ru.sputniknews.kz

As speculation over his successor mounts ahead of elections scheduled for 2020, IWPR looks at his legacy and the country’s possible future direction. 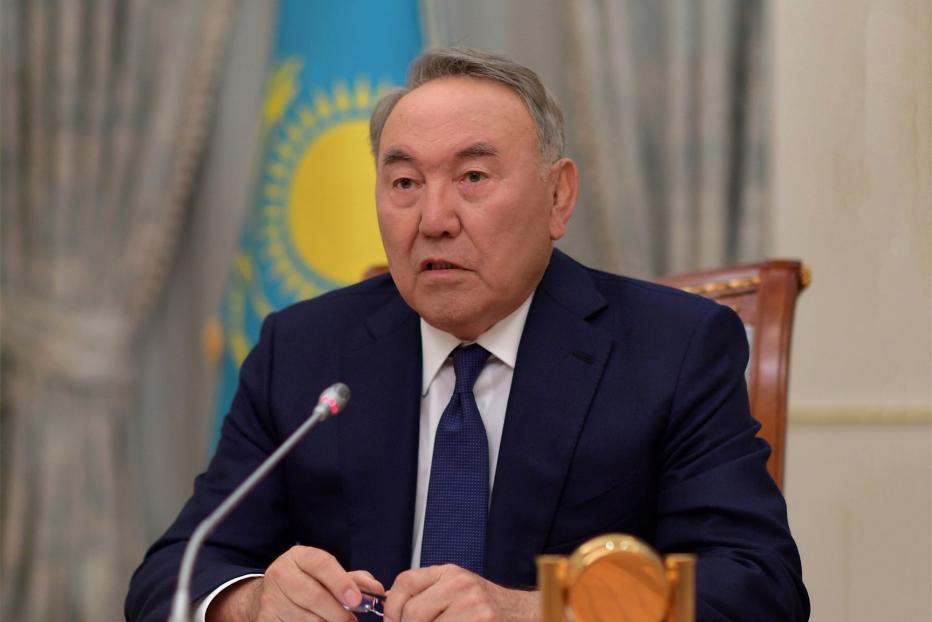 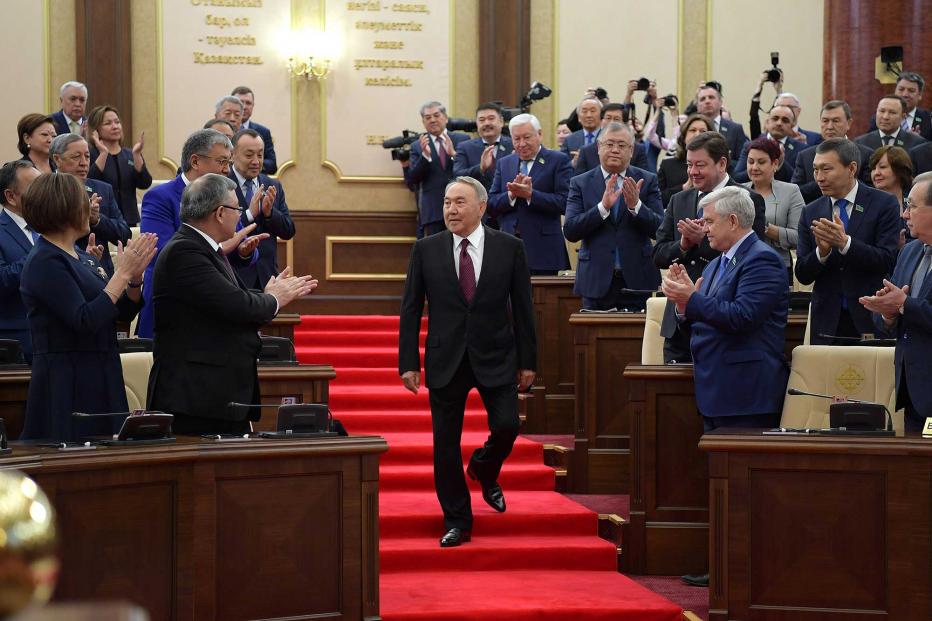 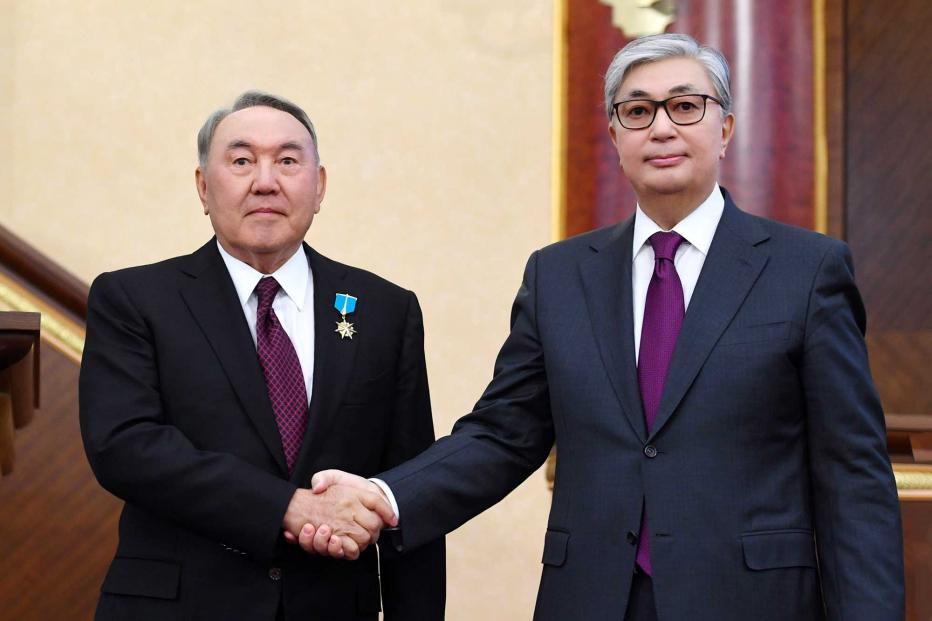 Nazarbayev and Kassym-Zhomart Tokayev during the handover ceremony. © akorda.kz
INTERVIEW

Read more
Connect with us

Although he has retired, Nursultan Nazarbayev has ensured he will remain a key political figure. These are the posts that the ex-president of Kazakhstan continues to hold.

2. Chair of the Security Council of the Republic of Kazakhstan

4. Chair of the Nur Otan party

5. Member of the Constitutional Council of the Republic of Kazakhstan

The On the First President of Republic of Kazakhstan –Yelbassy law provides Nazarbayev with a package of guarantees and rights, including: absolute immunity for actions both during his presidency and afterwards; immunity of all assets and family members; state protection of residential and non-residential premises; use of almost all state services (communication, transportation, healthcare, medical treatment, etc). For more details, please follow the link.

Security Council of the Republic of Kazakhstan

A new law adopted in 2018 changed the Security Council from an advisory to a constitutional body. The law was then amended further to increase the powers of the Council and to secure the life-long chairmanship of the first president.

This is a large Kazakhstan-based business structure, whose only shareholder is the government of the Republic of Kazakhstan. The fund invests in numerous strategically important entities; it has portfolios in Air Astana, Kazatomprom, KazMunaiGaz, Kazpochta, Kazakhtelecom and others.

According to a 2010 law, the Board is headed by Nazarbayev. This fund is the most significant component of the economy of Kazakhstan. In 2018, the share of Samruk Kazyna Fund and a group of portfolio companies in the Kazakh economy was an incredible four trillion tenges (10.5 billion dollars), nearly seven per cent.

Nazarbayev retains the permanent status of the chair of the Nur Otan party, the dominant force in the parliament of Kazakhstan.

Constitutional Council of the Republic of Kazakhstan

Membership in this body means that the “Leader of the Nation” is fully involved in the approving laws, controling presidential and parliamentary elections and holding referendums.

The law On the First President of the Republic of Kazakhstan – Yelbassy mandates that other presidents will remain only nominal figures as long as Nazarbayev is alive. To eliminate any element of surprise at the next presidential election, legal changes were made in 2017 that require any candidate to have at least five years of experience in civil service.

“When I heard the news, I was shocked because Nazarbayev was my idol as a wise and educated progressive figure, I was very disappointed. I hope the new president will pursue the policy chosen by Nazarbayev.”

“I agree with the people who think that nothing would change because this transit of power was not through elections, and the person who became the interim [president] has been with Nazarbayev from the beginning. He is a person of the same system, with the same ideals and values as [Nazarbayev].”

GDP
According to the Ministry of Economy, the GDP level in Kazakhstan in 2018 was 168.3 billion dollars (Kyrgyzstan – 7.5; Uzbekistan – 48.72; Tajikistan – 7.1; Turkmenistan – 42.36 billion dollars). The average salary in the country is nearly 430 dollars, which is almost twice as much as the salary in neighbouring countries of Central Asia.

OIL AND ECONOMY
Last spring, the National Bank of Kazakhstan reported that the Kazakh economy was 85 per cent dependent on oil and metal exports. In autumn 2018, the minister of national economy Timur Suleimenov reported that the government developed seven development mechanisms to make the economy independent of oil prices. The country’s budget provides for the reduction of dependence. The national budget’s share of oil revenue in 2019 will be 35.5 per cent and 28.9 per cent in 2021.

DEVELOPMENT
In the Human Development Index Kazakhstan ranks 58 out of 189 countries with a high level of human development. According to this ranking, life expectancy is 70 years, the literacy rate is 99.8 per cent, and unemployment rate is 4.9 per cent.

“I have no special expectations. It will be just like in Russia and like we used to have – we will have the new president for years to come regardless of the constitutionally fixed presidential term. As for our domestic policy, both good and bad, the system is very strong in both the economy and in society so it will be very hard to change it.” 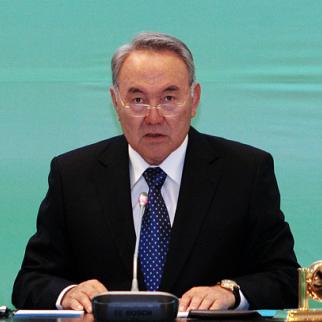 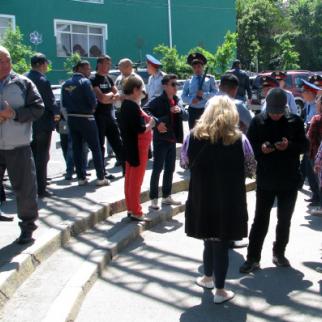 People gathering for the protest near Respublika Square in Almaty on May 21. (Photo: Andrei Grishin) 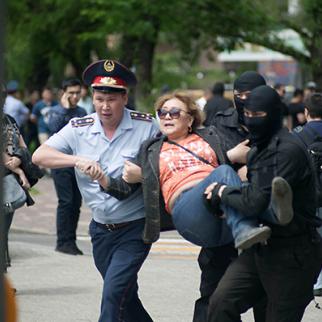