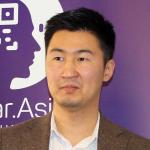 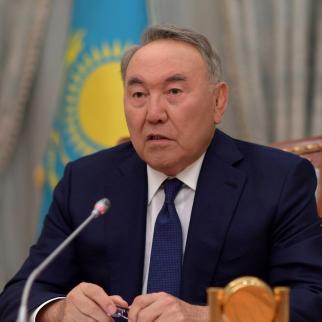 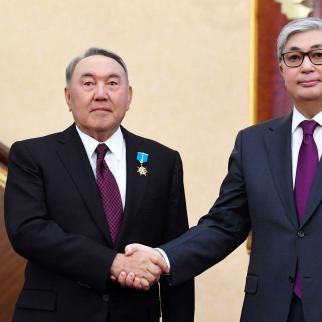 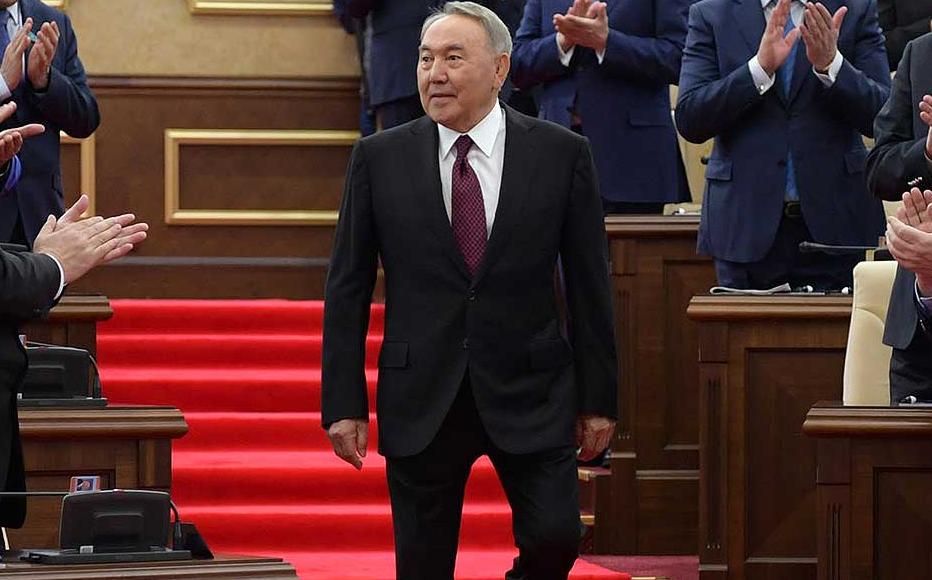 It’s important for Nazarbayev to keep Tokayev committed to his political legacy. © akorda.kz
The link has been copied

Kazakstan experienced a historic moment at 7pm on March 19, 2019 when the country’s president Nursultan Nazarbayev resigned after 30 years in power. His actions came as a shock to not only Kazakstan, but also the global community. But he seems to have been laying the plans for a transition of power for quite a while.

There have been numerous amendments to the institutional and legal framework in recent years that mean Nazarbayev as the so-called First President or Yelbassy will retain a political and legal status giving him dominance over any successors. This also extends to lifetime immunity, meaning he cannot be held liable for any action he performed during his tenure as head of state or First President. All key domestic and foreign policies will be strictly coordinated with the Yelbassy; any public affront or attack upon the dignity of his position – as well as any violation of any images of Nazarbayev - are liable to prosecution.

It’s clear that Nazarbayev will continue informally ruling Kazakstan, following the same principle as that of the first prime minister of Singapore, Lee Kuan Yew - the “minister-teacher” -  and keeping a balance of interest among influential business groups and the political establishment.

Nazarbayev may also have been carefully preparing Kassym-Zhomart Tokayev, the man who he has delegated power to until the 2020 elections, as his successor.

Tokayev was appointed chair of the Parliamentary Senate in 2013, the second highest post after president. He has had an illustrious diplomatic career, with positions including deputy Secretary-General of the UN and Director-General of the UN Office at Geneva. This has contributed to his political weight on the global scene, making him a more familiar and respected person in the West and the US. During his inauguration speech, Tokayev made it clear that he intended to maintain Nazarbayev’s legacy in all aspects of national development. He also demonstrated his loyalty by vowing to rename the capital Astana, Nur-Sultan in honour of Nazarbayev and erect a memorial to him there. In addition, all the central streets of regional cities will be renamed after Nazarbayev.

From all this it’s possible to hypothesise that Tokayev has Nazarbayev’s backing, particularly through giving providing him with an 18-month-period before the next election. This should be enough to win both establishment and popular support.

However, nothing is yet certain; the transition period gives Nazarbayev time to appoint a new heir. In this case, the interim president is just a guarantor of safe transition of power to the successor in 2020.

Whoever becomes the eventual leader of the country will face a range of economic and social issues. The priority, no doubt, of any new president and government will be to make every effort to improve the Kazakstan’s socioeconomic situation. This has been a key trigger of unrest and protest among people in recent years. Reforms are need to improve welfare and family benefits, to decrease unemployment among young people and improve the quality of education and healthcare. The ministry of interior affairs needs restructuring, and anti-corruption measures are vital.

What’s clear is that the expert community will need to not only watch closely the developments in Akorda, the presidential residence, but also in Nazarbayev Ortalygy, where Yelbasy will have his new office.

Askar Mukashev is an Astana-based analyst and alumnus of IWPR’s School of Analytics CABAR.asia.

Giving Voice, Driving Change - from the Borderland to the Steppes
Kazakstan
Rule of Law, Elections
Connect with us