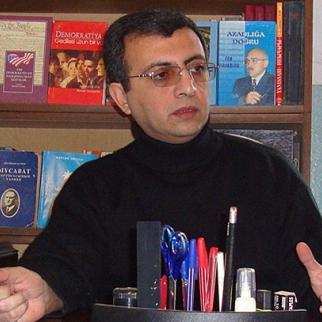 Yadigar Sadiqov convicted of assault in a case his supporters say was manufactured. 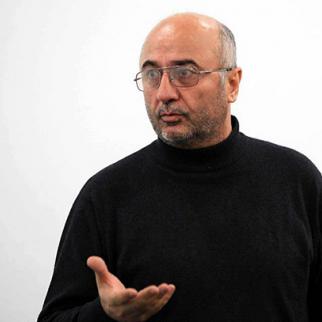 Hasan Huseynli, head of the Good Citizen NGO in the Azerbaijani city of Ganja. (Photo courtesy of H. Huseynli) 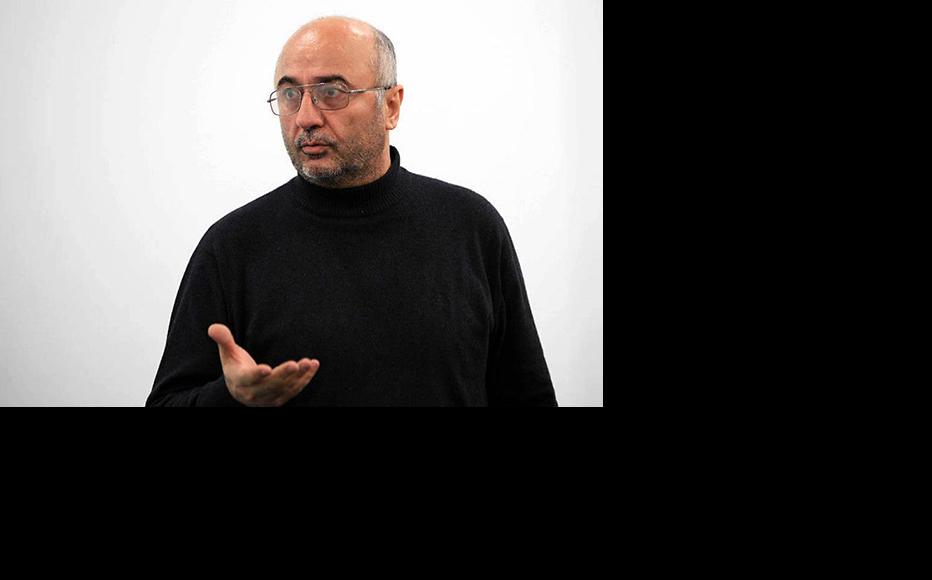 Hasan Huseynli. (Photo courtesy of H. Huseynli)
The link has been copied

Hasan Huseynli, a prominent civil society activist in Azerbaijan’s second city of Ganja, has been jailed for six years in what analysts say is the latest sign of a crackdown on independent voices.

Huseynli, who ran an educational charity called Intelligent Citizen in the city of Ganja, about 360 kilometres from Baku, was detained on March 30 and charged with stabbing a man. He has consistenly denied that the alleged incident took place.

His lawyer Elchin Sadiqov says he demonstrated during the trial that the prosecution case was based on falsehoods.

“The most important point is that we have grounds to suspect that the victim and the eyewitnesses were collaborating with the Ganja city police. The court did not accede to our requests for information about cases in which they had previously taken part, and for video recordings of the location where this event took place,” Sadiqov said. “Although the victim said the knife belonged to Hasan Huseynli, the [forensic] examination did not offer a clear explanation of the fingerprints on it. The evidence given by the victim and the witnesses contradicted each other.”

Despite these inconsistencies and unanswered questions, Huseynli was convicted and sentenced on July 16.

Khalid Bagirov, a lawyer from the opposition REAL movement, said the case bore uncanny similarities to several others brought against human rights and political activists.

For instance, Musavat party figure Yadigar Sadiqov was jailed in January for assault, even though he says it was the alleged victim who attacked him.

“These are people specially used by the police to file complaints,” Bagirov said. “Then a fraudulent medical examination finds evidence of trauma. There are no independent courts or law enforcement bodies in Azerbaijan.”

The United States embassy in Azerbaijan said the charges against Huseynli were “extremely suspect”.

“The US embassy in Baku has worked closely with Huseynli on activities related to student exchanges and English-language training,” it said in a statement. “Given his mild manner and history of promoting civic engagement and education, it is virtually impossible to believe Huseynli used a knife against a local resident, as the prosecution claimed. Huseynli is among a growing number of civil society activists sentenced to lengthy prison terms in Azerbaijan.”

Mehman Aliyev, head of the Turan news agency, said the government had consistently tried to throttle independent voices in the 12 years since Ilham Aliyev was first elected president.

“The toughest situation is in the regions, and it is getting worse and worse. The heads of the local authorities are turning into khans. They are exerting serious pressure, and people live in fear,” he said. “The NGOs that remain were in a bad state already, and they’re now in a worse and worse situation.”

Aliyev added, “This country’s oil resources are running out, so the government is heading off future protests about living standards by taking primitive preventive action.”

IWPR contacted Mikail Zeynalov, deputy head of the Ganja municipal government, to discuss official involvement in pressuring independent NGOs, but he put the phone down on hearing the first question.

Aydin Mirzazade, a member of the ruling Yeni Azerbaijan party’s political council, dismissed the very idea that the government was squeezing civil society.

“None of this has any basis in fact. The media are free, and NGOs too can function,” he said. “No one gets arrested for their actions. If someone fails to obey the law, that’s his own personal problem.”

Intelligent Citizen (its English name – the Azeri is closer to “Good Citizen”) was one of the few organisations operating independently in Ganja. Dormant since Huseynli’s arrest, its focus was on educational issues, including helping young people to go and study abroad.

Tural Balabeyli, currently a student in the United States, said that he could not speak English when he first went to the Intelligent Citizen Centre.

“Hasan Huseynli is the kind of man you were never ashamed to ask for help. I remember going to his house at midnight and saying, ‘I want to go and study in the United States – please help me’. There are dozens of people like me who have received a foreign education because of him,” Balabeyli told IWPR. “The organisation ran many educational projects for young people. I haven’t seen such a good NGO even in Baku.”

Ahead of trial, Huseynov said that he hoped to be acquitted, but that “whatever happens, I want to address my friends and students and ask them to continue doing what I’ve done. I never gave them bad advice, I taught them to be prudent and well-educated and to serve their country.”

Tahmina Tagizade is editor of Meydan TV in Azerbaijan.