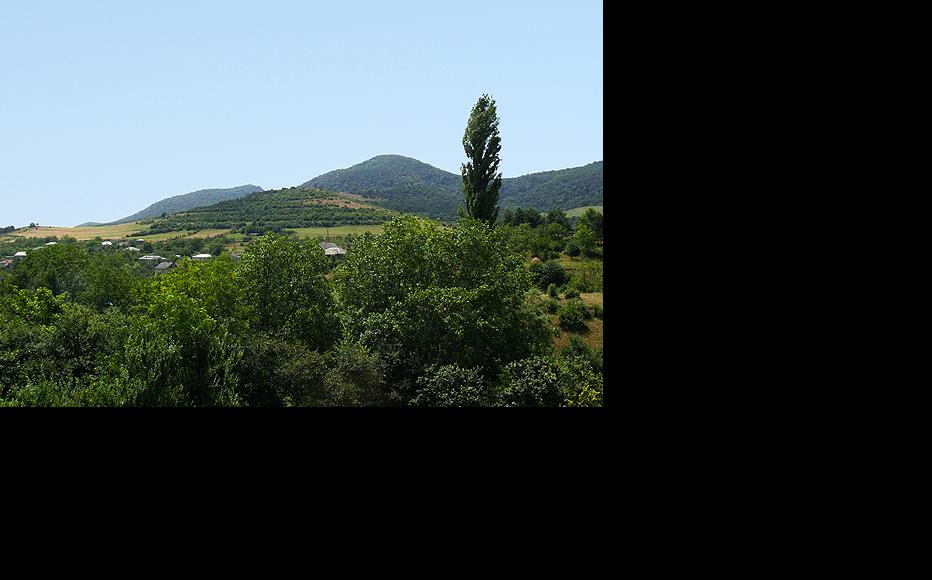 The village of Koti sits on a stretch of Armenian territory that is nearly surrounded by Azerbaijan. (Photo: Gayane Mkrtchyan) 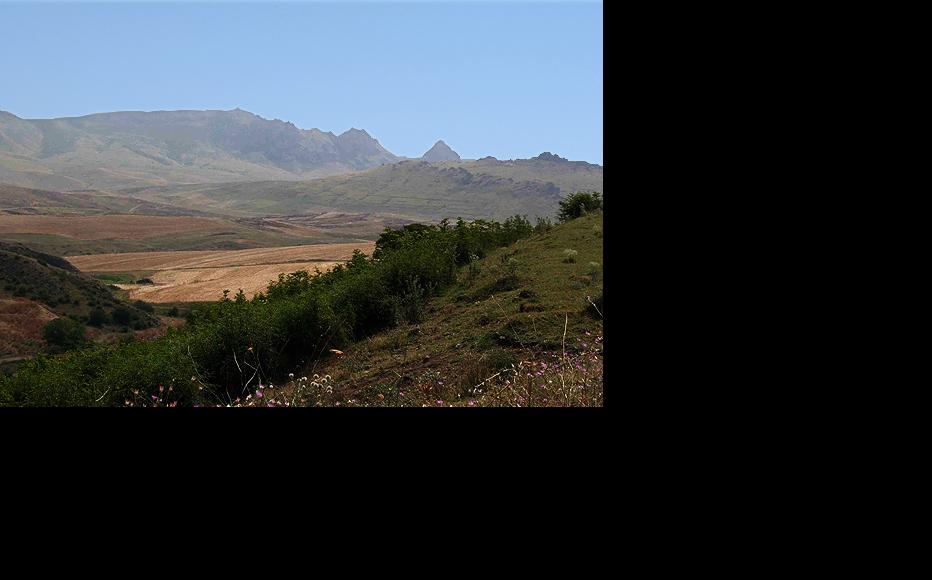 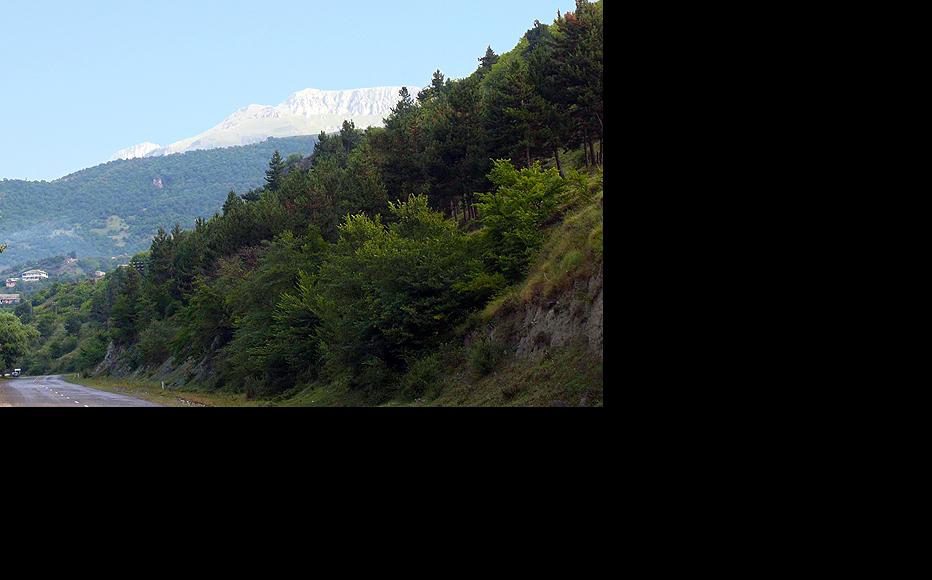 Villagers say they have come under increasing gunfire from across the border. (Photo: Gayane Mkrtchyan)
The link has been copied

The villagers of Koti in eastern Armenia fear that a rise in cross-border gunfire could mean the tenuous peace reached with neighbouring Azerbaijan 16 years ago is unravelling.

The frontier posts of the two opposing armies can be seen from anywhere in the village, whose lands border on Azerbaijan.

Azerbaijani and Armenian soldiers often fire shots at each other, but recently these incidents have become more frequent.

“We’re used to it, and whenever the firing quietens down for a while, we start asking each other whether something’s about to happen,” said Felix Melikyan, head of the village administration.

Koti, with its population of 2,600 people, lies in an area of the Tavush region that juts out into Azerbaijan. That makes it the perfect place to take the temperature of the Armenian-Azerbaijani conflict, which has resisted attempts to mediate a resolution since fighting over Nagorny Karabakh stopped in 1994.

The conflict was sparked by demands from Armenians in Karabakh that their province split from Soviet Azerbaijan and join to neighbouring Armenia. It ended with a separate Armenian administration in control of Karabakh and adjoining territories, all of which are still internationally regarded as parts of western Azerbaijan.

“Every day when I hear shots, I think we’re going back to 1992-93 when we had to hide for days at a time,” Armenuhi Amirkhanyan, 52, a Koti resident who can see the border from his window, said. “I just want one thing – that we can finally live in peace. As soon as shots are fired, my grandsons start to cry from fear. We are all mixed up; we don’t know where we can go to get away from all this.”

The shooting does more than disturb the villagers’ peace of mind.

Melikyan said Azerbaijani snipers fire from positions on the hills surrounding the village as residents try to work their fields.

More than a quarter of the village’s 4,000 hectares of land lie alongside the border, and 560 hectares are mined. The shooting makes it hard to earn a living.

“Thank God no one has been killed in the last few years. But this spring they opened fire on the village, and started shooting at a group of residents who’d gathered on the edge of the village. Happily, no one was wounded, but can you imagine the state those people were in? The automatic gunfire lasted went on for several minutes,” Melikyan said.

The Armenian defence ministry says that in early March 3 soldiers discovered a group of five people entering Koti from Azerbaijan, dressed in civilian clothing and carrying “sabotage equipment”. They wounded one member of the group and took him prisoner.

The raid was part of what seems to have been an increase in border incidents involving troops from Azerbaijan, Armenia and also Karabakh, which has declared independence and has its own government.

Yervand Bozoyan, a political analyst from the Perspective Centre for Cooperation and Development, agreed that such border incidents could be seen as indicators of rising tensions.

“Violations of the ceasefire regime show that the military and political balance between the two countries has been upset,” he said. “As a result, the risk of war has increased.”

Eldar Sabiroglu, spokesman for the Azerbaijani defence ministry, confirmed that the ceasefire was being breached on a regular basis, saying between 600 and 700 incidents were recorded every year. However, he said the Armenians were to blame.

“It is clear the Armenians are doing this to disrupt the peace talks, since on the diplomatic front they are suffering one defeat after another,” he said.

On June 16, an Armenian conscript soldier was killed by an Azerbaijani sniper. A month later, Karabakh forces engaged in a firefight with Azeri troops, losing four dead and four injured. The Azerbaijani force left one dead soldier behind when it retreated. (See Karabakh Clash Follows Failed Talks.)

Just a few hours before that incident, the Armenian and Azerbaijan presidents had met for peace talks in St Petersburg, but achieved no breakthrough in the negotiating process.

Richard Giragosyan, director of the Armenian Centre for National and International Studies, said a small raid could easily escalate into conflict on a wider scale in the current climate.

“In this context, it’s more important to follow the smallest of clashes on the frontline between Karabakh and Azerbaijani armed forces than to read official statements from Baku… since it’s precisely these minor clashes that could become a large war,” he said.

The three-way ceasefire between Karabakh, Armenia and Azerbaijan was signed with Russian mediation on May 12, 1994, ending three years of war. Up to 30,000 people were killed in the fighting, and around a million were left homeless.

Negotiations mediated by France, Russia and the United States have continued since then but have achieved little real progress.

In Koti, Melikyan said the villagers were following the talks closely.

“People living near the border find out about them from the media,” he said. “We’ve experienced the bitter taste of war and we don’t want to see it all happening again. The current unstable situation might bring it all back one day.”

Gayane Mkrtchyan is a journalist from the online publication ArmeniaNow.