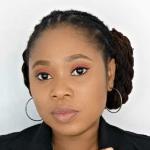 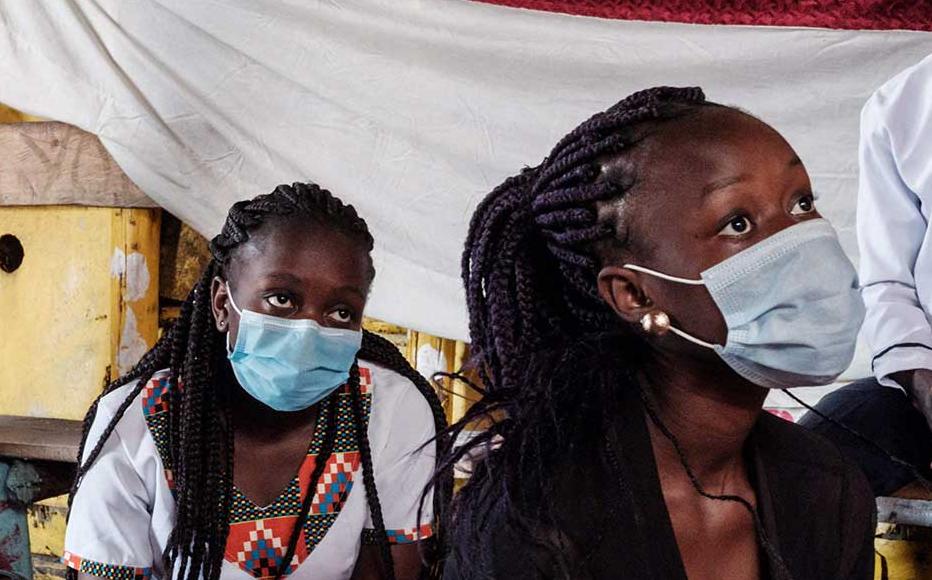 Youth Chiristian leaders listen to the pastor during Easter mass as they follow the new directive of Kenya's President to curb the spread of the Covid-19 coronavirus at Revivslist Outreach Church Kenya in Nairobi on April 4, 2021. © Yasuyoshi CHIBA / AFP via Getty Images
The link has been copied

Fake news is a problem in Nigeria, like it is in every part of the world. I think that we have a particular problem in Nigeria because of a deep-seated mistrust for the government - or indeed any form of authority.

This mistrust has been cultivated over decades of being lied to and bullied by authority figures. For many years, Nigerian media was controlled by the government and still is to a large degree. The media served as a propaganda tool for different governments, from the military era to of course, the now seemingly democratic era. It's still used as a major form of control.

"Mistrust has been cultivated over decades of being lied to and bullied by authority figures."

Nigeria is only 60 years old as an independent country, and many of those years were spent under a military dictatorship. So the generation that lived through these dictatorships still see the media as a propaganda tool for the government.

We are  hoping to change that, as independent media keeps trying to free itself from government interference. With the spread of social media, we're hoping that in the next decade or so we can get people to choose the right news for themselves.

I'm a broadcast journalist and fact checker, working in a freelance capacity with AfricaCheck on Covid-19 and political stories. I write and interview for Newswire and worked in radio for almost seven years, on one of the country’s biggest stations, Nigeria Info FM. I also worked in TV just before the virus hit.

I like the dialogue and communication with mentors and the team in general as part of the Africa Resilience Network project, who are always there to answer questions and to help. One of the big limitations for Nigerian journalists, whichever platform they're on, is being able to find someone to guide and give you the resources that you need to pursue the stories you want to, as safely and as professionally as possible.

My investigation looks at the bias religious leaders have towards the Covid-19 vaccines, and the dynamic between their personal claims or beliefs, how that affects people who listen to them and how that also affects the vaccination exercise in Nigeria.

One example is the Catholic Church, for instance, which during lockdown and the early months of coronavirus was very vocal about mask wearing and social distancing. But there’s been almost complete silence since the vaccine has been out. Of course, the papacy has said to go ahead and take the vaccine, but within Nigeria there have been just one or two bishops saying they have no problem with it. What I'm investigating is whether this silence is damaging vaccination efforts.

Information as a public good is not really a concept that many Nigerians are familiar with, although we are working towards that every day.

Foreign journalists used to come in, investigate and tell stories through their own lenses. Now local journalists, our perspective and our views, are being engaged and that's a good thing. But on the other hand, we have a lot of disinformation campaigns coming from foreign sources. They are hard to pin down, and they come via all forms of media. Some countries have strong influence in media in Africa, in Nigeria. We're still seeing how that plays out. For that reason, I'm grateful to be where we are now in the fight against misinformation and disinformation.

The more we fight for transparency, in the name of fact checking and fighting disinformation and misinformation, and this infodemic we are in now, the more it will help people be more accountable in the stories and the narratives that they choose to push.

This publication was produced as part of IWPR's Africa Resilience Network (ARN) programme.