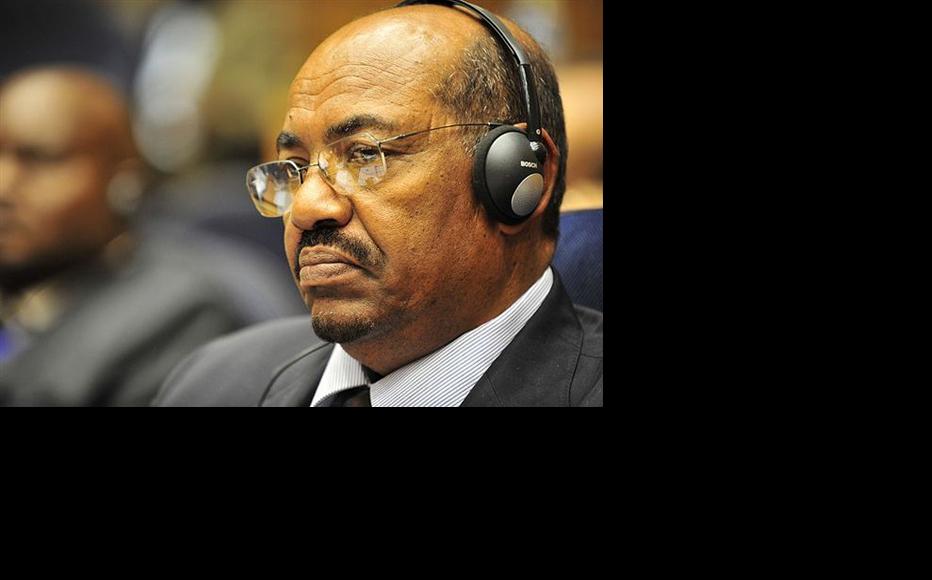 Sudanese president Omar al-Bashir was able to travel to Chad and Kenya without the authorities in either country attempting to arrest him.
The link has been copied

Bashir has been indicted by the Hague court and is accused of genocide as well as seven counts of war crimes and crimes against humanity, in relation to the conflict in the western Sudanese region Darfur. He denies the accusations and says Sudan does not recognise the ICC.

Bashir was in Chad on July 21 for an African free trade meeting and travelled to Kenya on August 27 for the launch of its new constitution. Both countries are ICC state parties and consequently were obliged to arrest the indicted president if he enters their territory.

Both states have defended their failure to arrest the Sudanese president by citing an African Union, AU, resolution not to send him to The Hague.

Judges at the ICC issued a decision on August 27 reporting the two visits to the UN Security Council and the Assembly of the States Parties to the Rome Statute, which underpins the court, “in order for them to take any action they may deem appropriate”.

It seems unlikely that the Security Council will take strong action against Chad and Kenya following the judges’ referral, as it is yet to move on an earlier submission by ICC judges in May, in which they formally informed it that Sudan was not cooperating on the indictments against former state minister for humanitarian affairs, Ahmed Harun, and alleged Janjaweed militia leader Ali Kushayb.

Under the Rome Statute, ICC judges may refer incidents where signatory states have broken the rules to the Assembly of States Parties, ASP. As it was the Security Council that originally asked the court to look at the case of Darfur, judges can also refer such matters to the UN.

Tools at the Security Council’s disposal include issuing a statement on the incidents concerned, passing a resolution and even imposing some form of sanction against offending states.

Human rights groups are pressing for the two institutions to take action on countries that receive Bashir and fail to act on the ICC indictment.

“What is very important at this point in time is for either the Security Council or the ASP – preferably both – to put as much political pressure as possible on Kenya to show this is an unacceptable decision in the first place to have Bashir there and also to allow him to leave without arresting him,” Elizabeth Evenson of New York-based Human Rights Watch said with reference to the most recent case.

She stressed the need to “send a powerful message to all of the ICC state parties that are obliged to cooperate with the ICC that, again, this is not acceptable”.

Goran Sluiter, an international lawyer in Amsterdam, was critical of the nature of the ICC judges’ actual decision, arguing that although they did not explicitly allege non-compliance on the part of Chad and Kenya, this was what was implied by referring the matter to the ASP and Security Council.

He said that according to ICC procedure, the judges should have first heard arguments from Kenya and Chad concerning their failure to arrest Bashir.

“When it comes to trying to get enforcement measures from the [Security] Council, I think there is a set procedure that the ICC pre-trial chamber should have followed, and in that procedure it should have given Kenya and Chad an opportunity to be heard,” he said.

Since judges had not followed this procedure, Sluiter said, the Security Council was unlikely to take it seriously.

Other commentators were sceptical about whether the Security Council would want to take tough action at a time when Sudanese domestic politics are going through a particularly delicate phase. A referendum in January is intended to decide whether South Sudan should secede and become independent.

“The Security Council is simply not ready to act on the case of the arrest warrant and the ICC until the coming January. I wouldn’t expect any international party or parties to gamble on this issue,” Nabeel Adeeb, a legal expert in Khartoum, said. “Efforts to arrest al-Bashir may accelerate after January 2011.”

Sluiter says there are also wider reasons to be pessimistic.

“The Security Council is a political organ that has not always been very supportive of the ICC, and within the Council there are certainly states like Russia and China who are not very pleased with the way things are going with the Darfur case,” he said. “So I would not put any money on the Security Council taking serious action.”

IWPR contacted the Security Council for comment on the ICC referral of Bashir’s Kenya and Chad visits. A spokesman for the Council confirmed that the ICC document had been circulated to its members, but said he could not comment further.

Experts have called for serious action from the ASP, too, in order to avoid creating a precedent where Rome State signatories to shirk their duty to cooperate with the court.

“If X state breached a legal agreement, they have to be held accountable, because if no action is taken against them that would damage the whole concept of the legal obligation [to arrest],” Khartoum lawyer Ali Mahmoud said. “When they [Chad and Kenya] breach their agreement, action must be taken otherwise the whole Rome Statute will collapse.”

The Rome Statute does not set out what action the ASP should take to deal with an act of non-compliance by a member. The assembly has never been in this position before, and it remains to be seen how it will react.

The president of the ASP, Christian Wenaweser, would not be drawn on what action the body might take ahead of its next session in December. But he said that so far he had received “pretty much no concrete reaction from any state parties”.

“In the case of Darfur, it was the Security Council of the UN who created jurisdiction for the court in the first place, so there is a special responsibility for the overall conduct of that investigation and for the overall way in which states respond,” he added.

Sluiter warned that the ASP must take decisive action itself to prevent further embarrassment for the court.

“You have to be somewhat specific to make it very unattractive for states to receive al-Bashir,” he said. “There’s of course a risk now – with Sudan not cooperating, Chad not cooperating, Kenya not cooperating – that it will spread and before you know it, Bashir can go to many states.”