Landmark trial ends in conviction on ten out of 11 counts.

Landmark trial ends in conviction on ten out of 11 counts. 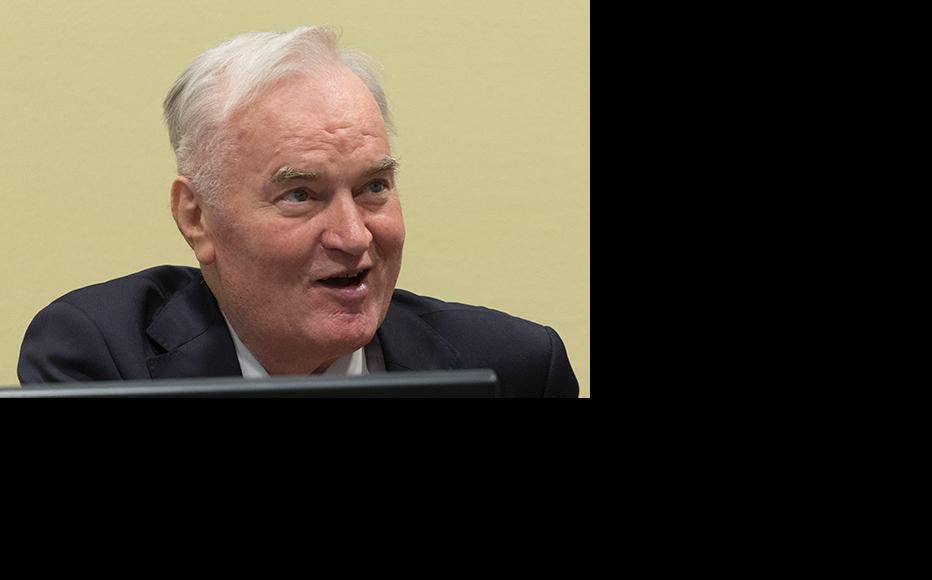 Former Bosnian military chief Ratko Mladic appears for the pronouncement of the Trial Judgement for the International Criminal Tribunal for the former Yugoslavia (ICTY) on November 22, 2017 in The Hague, The Netherlands. (Photo: Michel Porro/Getty Images)
The link has been copied

Former Bosnian Serb army commander Ratko Mladic has been sentenced to life in prison for genocide, war crimes and crimes against humanity.

The ICTY tribunal in the Hague found the 74-year-old, nicknamed “the Butcher of Bosnia” guilty of ten out of 11 charges against him.

Prosecutors had alleged that Mladic was responsible for crimes of genocide, persecution, extermination, murder and forcible population transfer which “contributed to achieving the objective of the permanent removal of Bosnian Muslims and Bosnian Croats from Bosnian Serb-claimed territory”.

He was also accused of the massacre of more than 7,000 men and boys at Srebrenica in July 1995, and of planning and overseeing the siege of Sarajevo that left nearly 12,000 people dead.

Mladic was convicted on all charges apart from one count of genocide, with  Presiding Judge Alphons Orie noting that his crimes “rank among the most heinous known to humankind”.

Arrested in 2011 after 16 years on the run, Maldic was often disruptive during the course of his trial, which lasted more than four years. He was not in the court when the verdict was read out, having been removed earlier for shouting at the judges.

His former colleague, ex-Bosnian Serb leader Radovan Karadzic was sentenced to 40 years in jail in March 2016 after being found guilty of war crimes including the Srebrenica genocide.

The Mladic trial marks one of the final cases to be dealt with by the ICTY, which is due to end its work later this year.