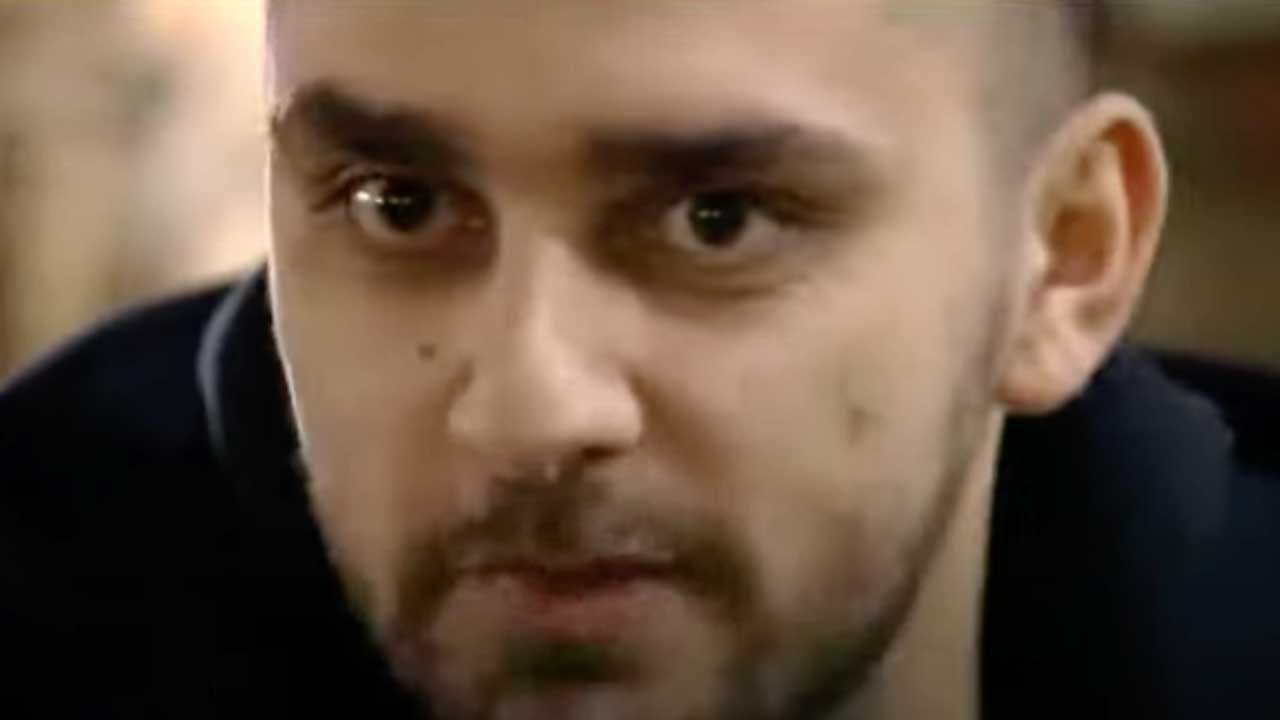 Adnan Hamidovic is a hip-hop artist from the Bosnian town of Bijeljina, who uses his songs to tackle thorny issues of reconciliation.

In one set of lyrics, he says, “I don’t want us to compare victims and count the dead, the burned mosques and destroyed churches.”

This film takes the form of a dialogue between Hamidovic, a Bosniak, and his friend Milan Colic, a peace activist from Serbia. Hamidovic, who goes by the nickname Frenkie, begins by recounting the arrival of Serb paramilitaries in Bijeljina and its effects on his family.

Both he and Colic are concerned at the nationalism that exists among young people in the region, two decades after the war.

In one song, Hamidovic addresses Serbs, saying he does not share the view that they have “genocide in their veins”.

Hamidovic believes that if young people were given a better understanding of the crimes committed in the name of their own communities, rather than only those perpetrated against them, “within just a few years, we’d already see a change in them, as well as in generations to come; we’d no longer hear those nationalist slogans in football stadiums; and it would no longer be considered cool – or dangerous and attractive – and people would start feeling ashamed of the things they now say and the way they think.

This film was produced as part of the Ordinary Heroes project, funded by the Norwegian Embassy in Sarajevo. IWPR is implementing the project in partnership with the Post-Conflict Research Centre in Sarajevo.