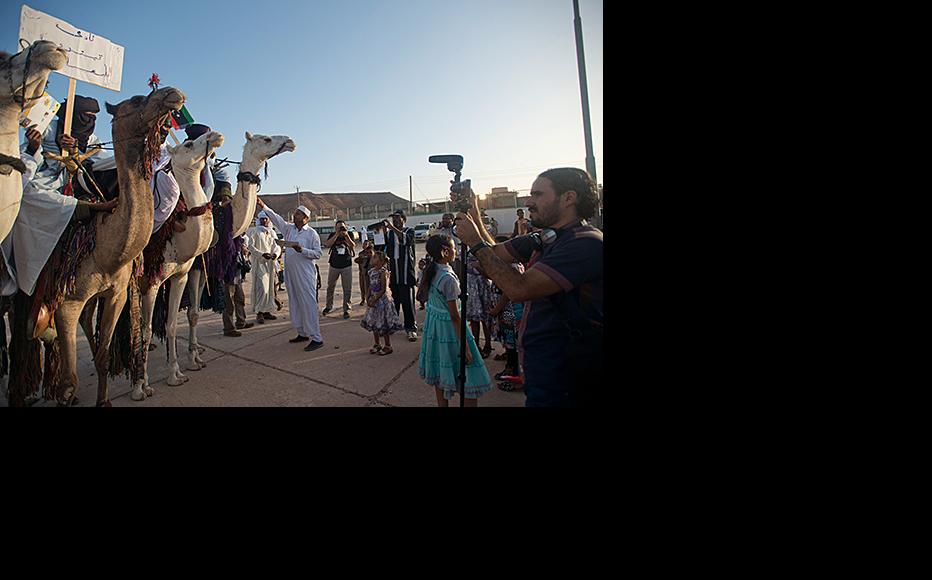 The workshop covered practical techniques as well as the use of images to tell a story. (Photo: Small World News) 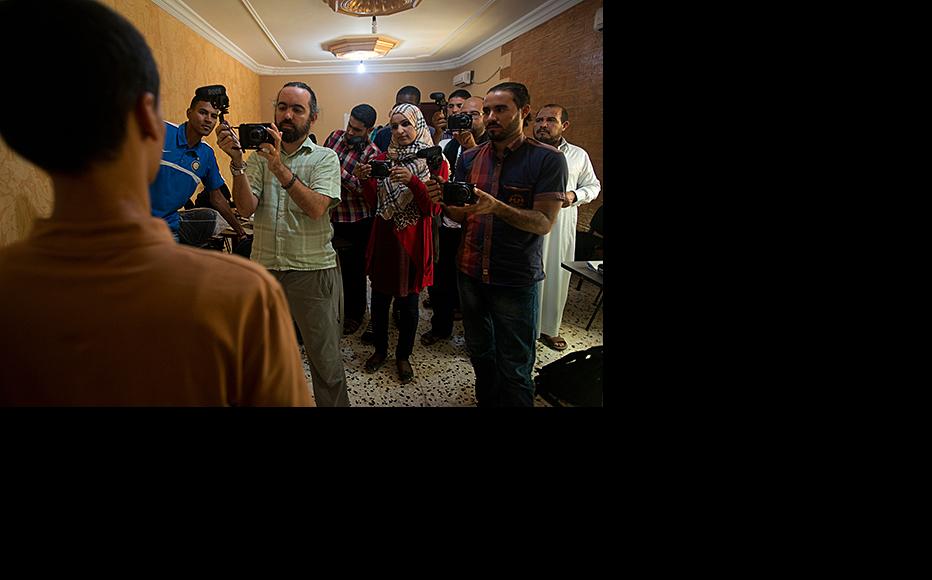 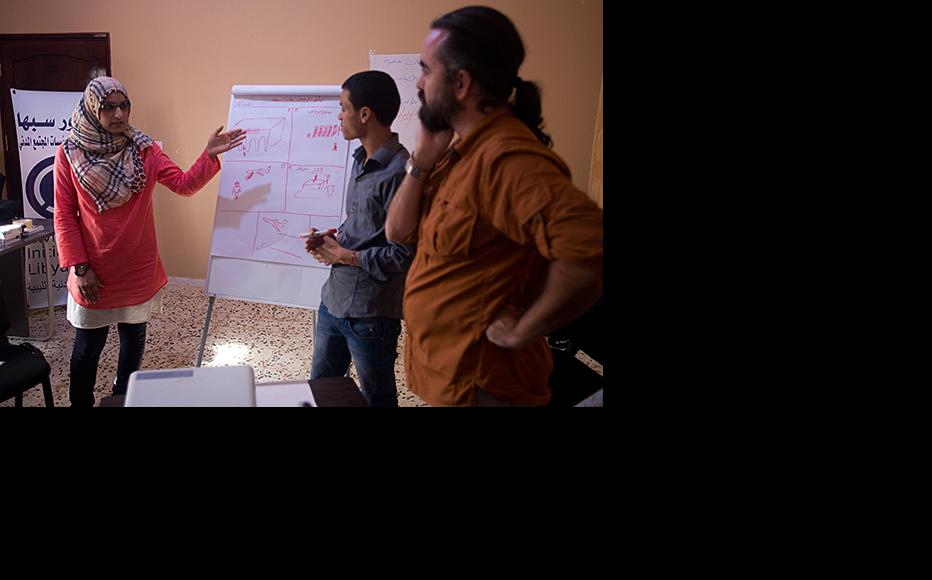 The Germa news agency covers the vast desert hinterland of Libya. (Photo: Small World News)
The link has been copied

Journalists at a news agency in southern Libya have started producing multimedia content after attending a specialised course run by IWPR.

The Germa news agency was launched in March with a mission to provide coverage for the vast but sparsely-covered south of the country, which media outlets clustered in northern coastal towns often ignore. It was developed by IWPR and senior staff from the local Sawt Sabha Alhurra FM (Free Voice of Sabha) radio station, and has ten reporters in Sabha and half a dozen other towns in the south.

After identifying a need to build the journalists’ skills in visual storytelling techniques, IWPR ran its first video training course in the city of Sabha, 800 kilometres south of the capital Tripoli, in September.

Attending the ten-day course conducted by United States-based consultants Small World News (SWN), eight reporters and editors from Germa learned how to produce simple but effective visual narratives with a minimum of equipment, using SWN’s StoryMaker app, which was developed for Android-based mobile devices with journalists working in remote locations specifically in mind.

"This training greatly expanded the capabilities of Germa's journalists, and the agency's editorial staff is now able to produce a much broader range of content that provides a more complete picture of events in the south,” IWPR’s Libya Country Director Seth Meixner said. “It's crucial that Libyan journalists learn to make stories across a range of video, audio or print platforms, and IWPR's continued collaboration with Germa is a blueprint for supporting this type of independent media in Libya."

As part of the training package, Germa received eight custom-built camera kits that will allow its journalists to produce video and audio stories.

While attending the course, the trainees produced video stories that have begun appearing on Germa’s website and Facebook page.