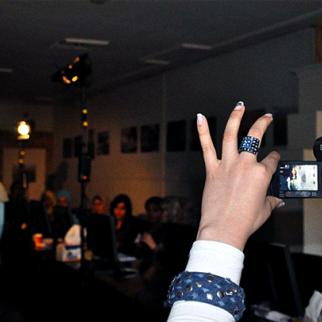 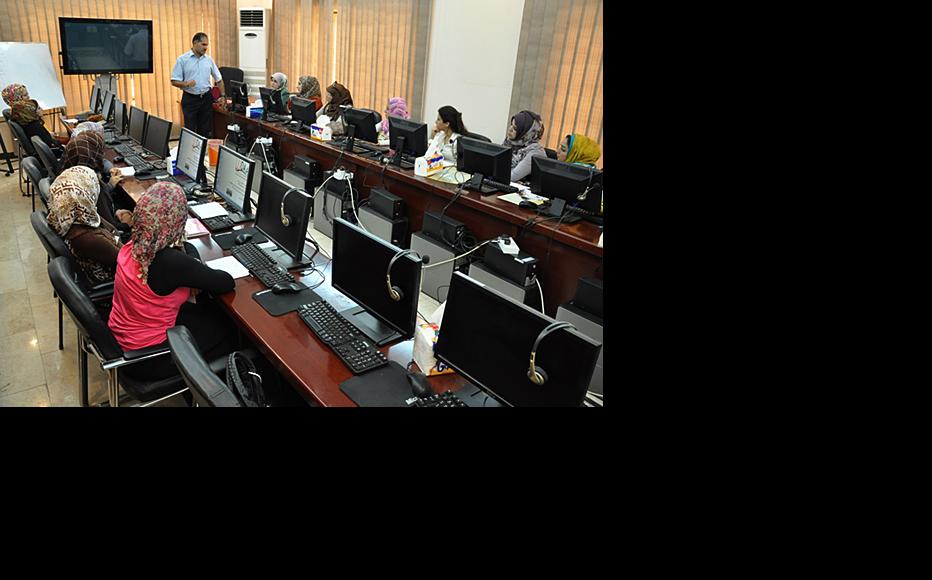 IWPR classes on marketing and photography, Baghdad, June 2012. (Photo: Haider Khuder)
The link has been copied

Fourteen Iraqi women have undergone specialised IWPR training in marketing and photography in the latest step towards establishing the country’s first female-run advertising and media agency.

The four-day course in late June was part of the Women Advertising and Design Agency project, an 18-month long initiative to set up the agency and build women’s media and marketing skills, which began in October 2011.

Training sessions have previously been held in graphic design, image editing and direction, and participants said the courses gave them a competitive edge in workplaces dominated by men.

“It was innovative,” she said. “I learned how to set up camera angles and take really good shots. I’m doing much better in my job right now.”

Sundus Sabah, an image editor at Al-Diyar satellite channel, said she improved her creative writing skills by attending the training session in marketing.

“The course was like a deep well of valuable information. This new knowledge has helped me improve my career,” the 23-year-old said.

The instruction in marketing was delivered by Abdul Nasir Ali, a leading lecturer in economics and management, who was impressed by the calibre of participants.

“The trainees showed great enthusiasm and an aptitude to learn more,” he said. “They were highly imaginative and mentally agile.”

Zina Safaa, a 29-year-old correspondent for the Karbala satellite TV channel, said she would now be able to do her own filming for her reports.

“The course enlightened me,” she said. “I’m more confident now, because I can make my dreams a reality.”