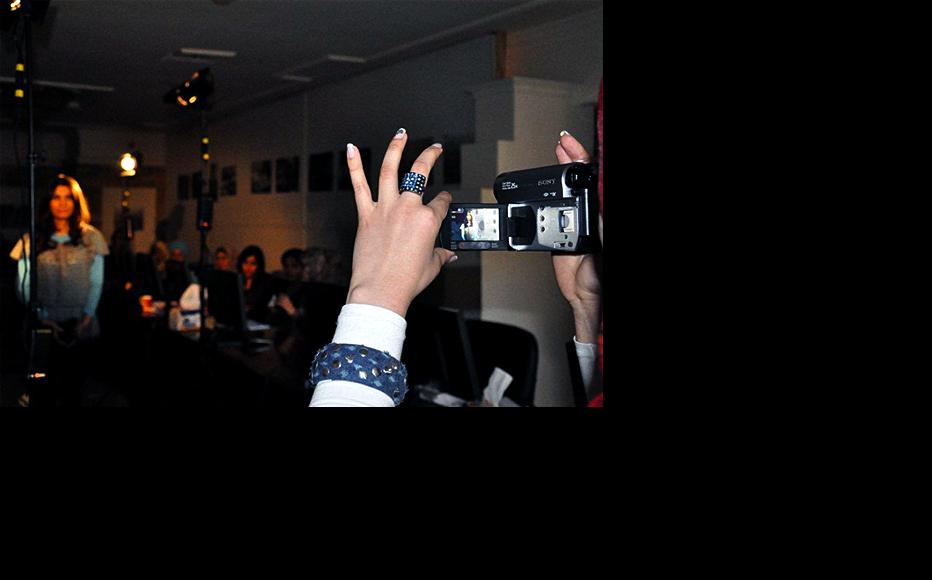 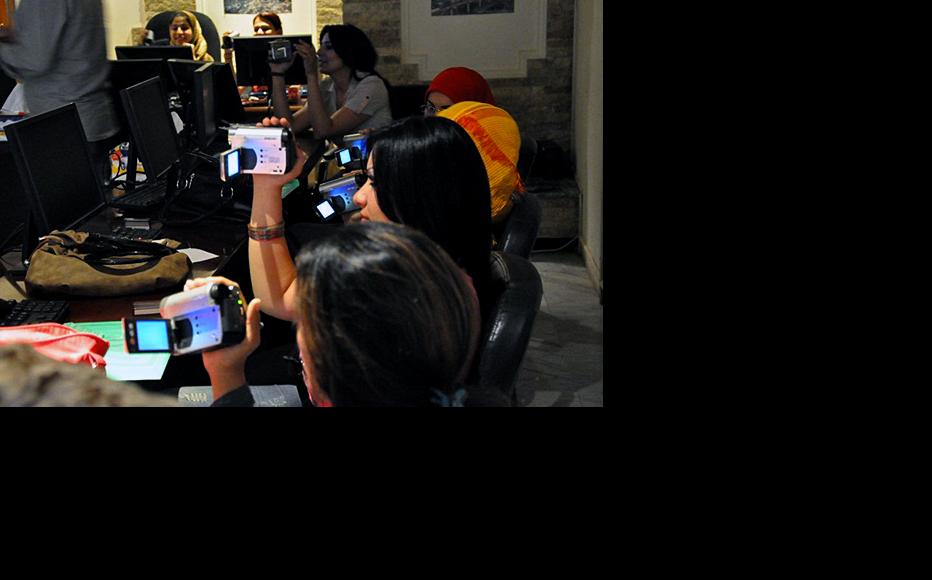 Learning the dos and dont's of lighting . (Photo: IWPR) 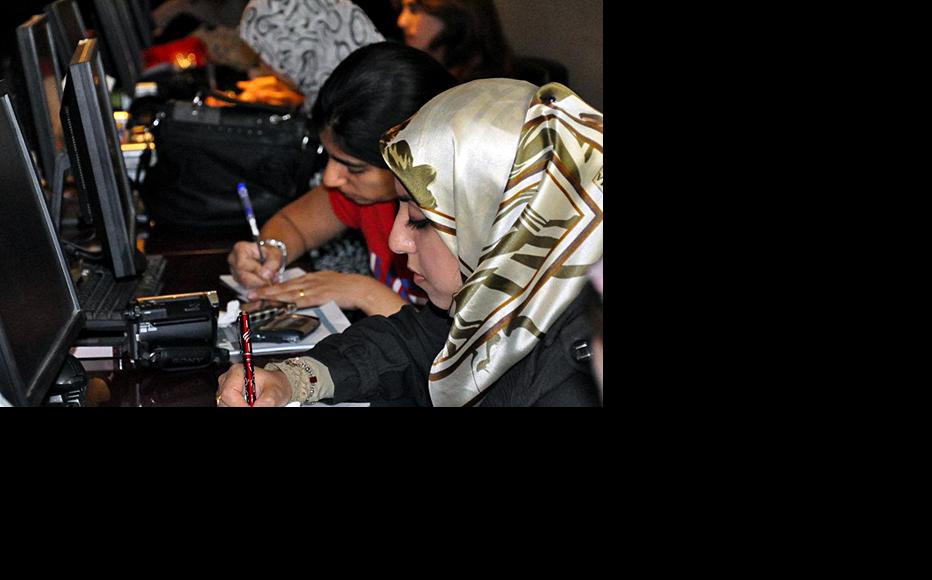 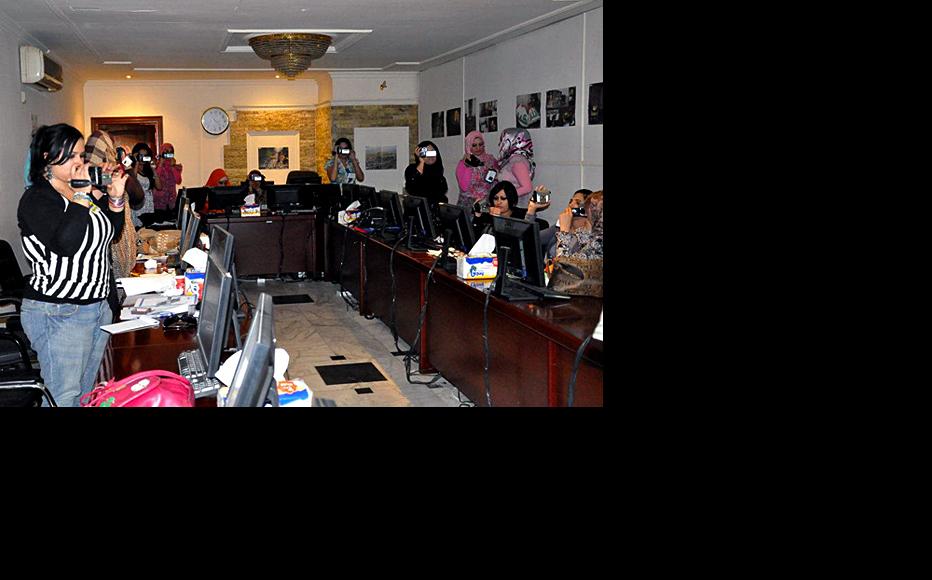 Training in how to use videocameras. (Photo: IWPR) 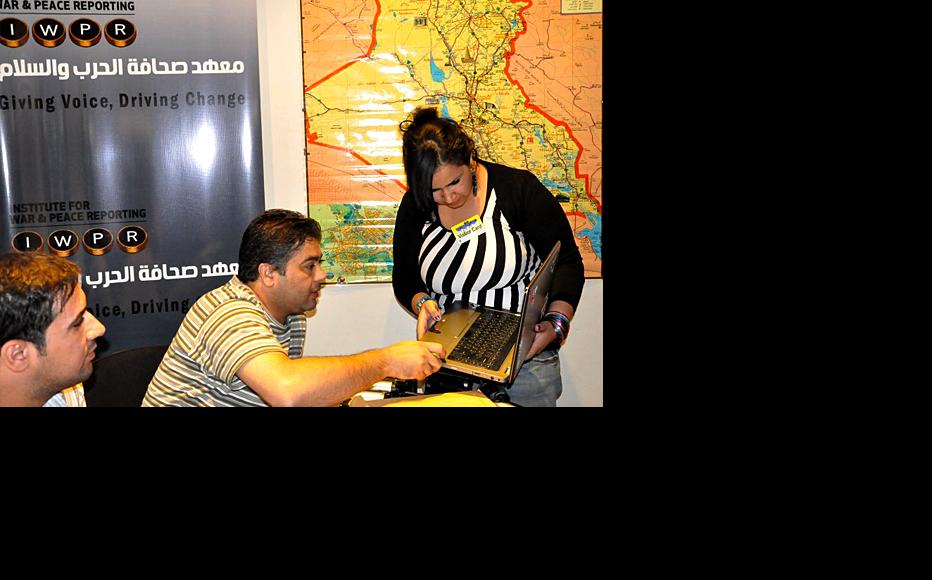 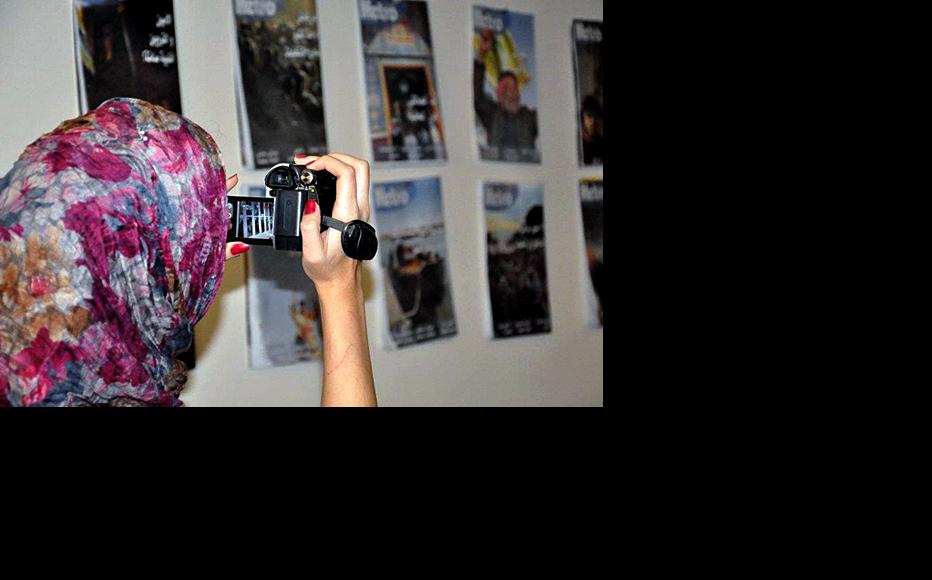 A trainee gets to grip with a camera. (Photo: IWPR) 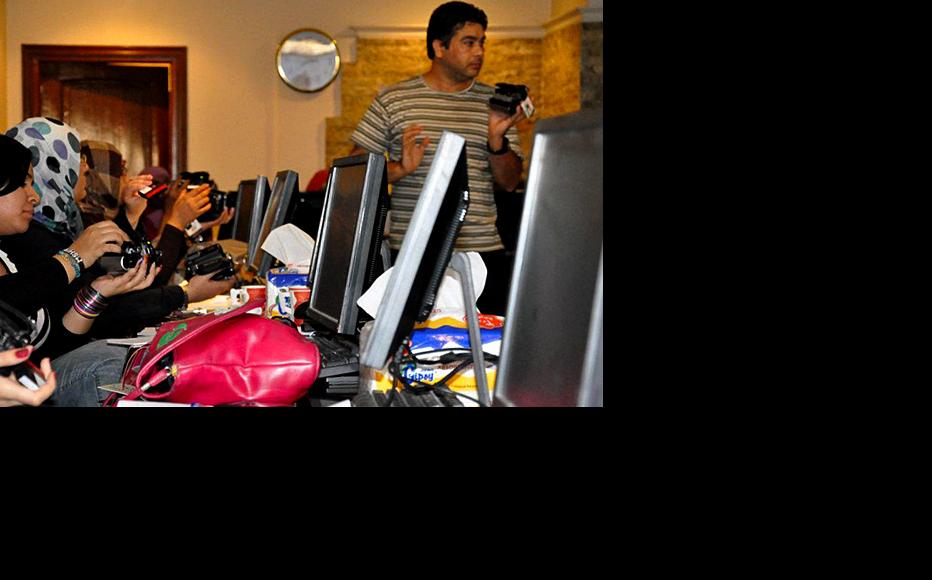 Teaching the nuts and bolts of handling a videocamera, October 2011. (Photo: IWPR) 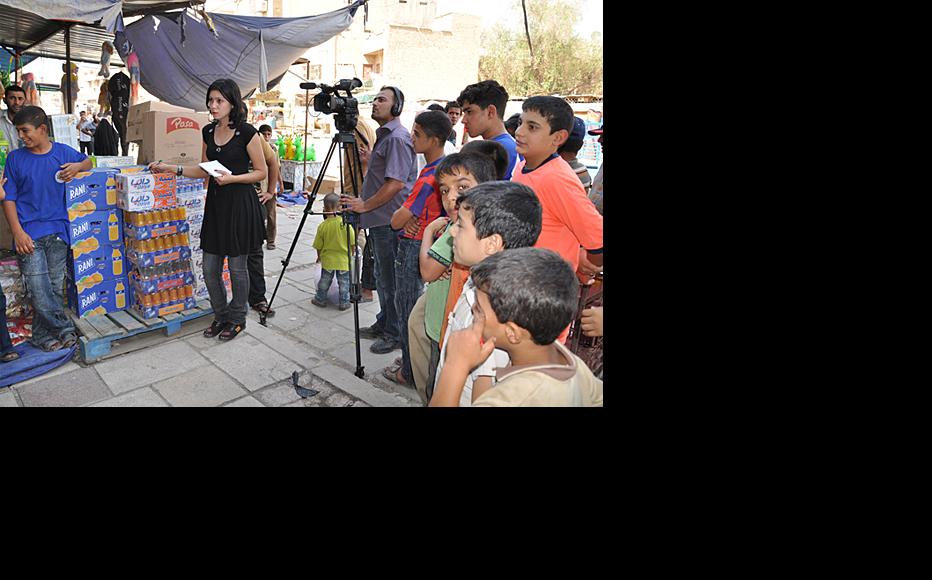 An earlier training session took participants out and about in eastern Baghdad, August 2010. (Photo: IWPR) 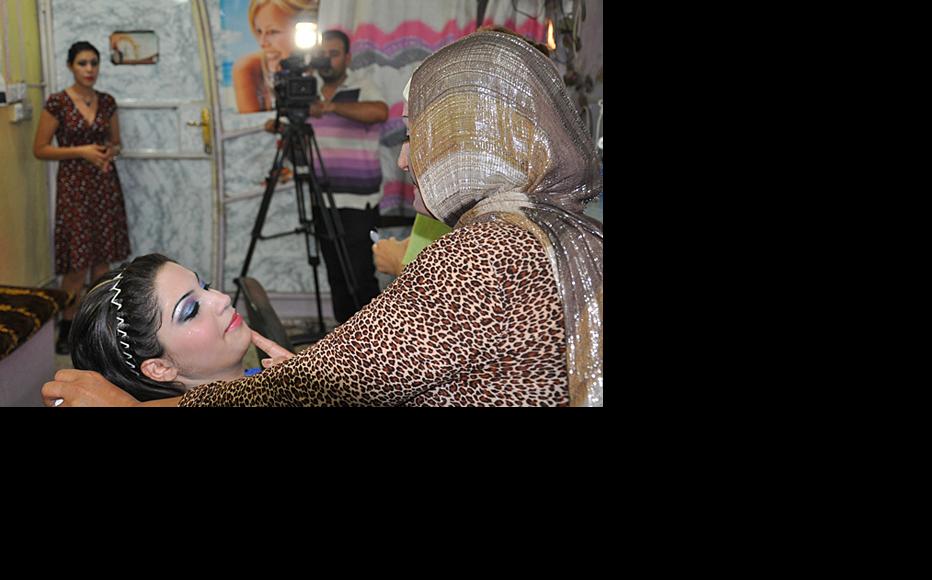 Filming a scene in a Baghdad beauty salon. (Photo: IWPR)
The link has been copied

Iraqi women from a variety of backgrounds have launched their first advertising campaign just weeks after attending a specialist IWPR training workshop.

So far, 100 women have attended a four different sessions on graphic design, image editing, photography and lighting, and direction, as part of the WADA project (Women Advertising and Design Agency) launched in October 2011.

The ultimate aim is for trainees to set up Iraq’s first independent female-owned and -run advertising and media agency.

Participants say their newfound skills are already getting them work in the male-dominated fields of advertising and design, or increasing their opportunities in their current jobs.

Some of them have designed a series of posters on women’s rights, the environment and other key issues that have been placed on websites and in the newspapers.

Ansam Oguz, 26, whose day job is PR in Iraq’s oil ministry, produced an advert warning about violence against children which appeared in Al-Sharq newspaper.

"I was indescribably happy when I found out it had been published," she said. "It makes me feel that I can compete with men in this field."

Khansaa Zidan, 29, attended the graphic design workshop, and said it helped her in her NGO work

"I am doing better at my job; I’m a professional now,” she said. “I’m using the skills I acquired here to create professional advertisements. I can convey ideas through pictures and drawings."

While some participants bolstered the skills they need in their current work roles, the course prompted others like Raya Mufid, 28, to seek a change of direction.

A physics graduate, Mufid has decided to find work as a film director in the advertising industry.

“It’s my hobby as well being as an innovative way to earn a living," she said, adding that the fact there were so few women directing adverts was a plus for her. "I believe I can excel," she said.