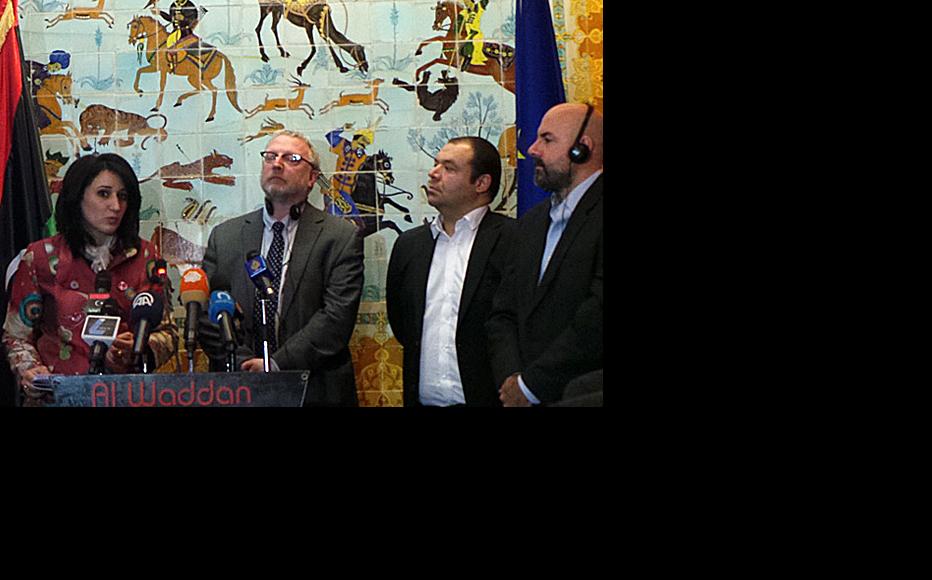 The launch ceremony for the grants scheme was attended by Libyan government, EU, Deutsche Welle Akademie and IWPR representatives. Tripoli, March 19, 2014. (Photo: IWPR)
The link has been copied 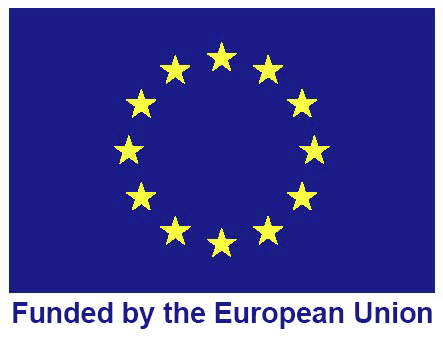 A new scheme has been launched to provide grants to Libyan media to help them strengthen their management capacity and improve their output.

The Libyan Content Development Fund (LCDF) is being run by IWPR as part of a partnership with the German media development organisation Deutsche Welle Akademie, funded by the European Union.

Speaking at a March 29 launch event for the LCDF project, the European Union’s envoy to Libya, Natalia Apostolova, described the project as “a milestone on the way towards building and developing a media that goes in line with [existing] efforts toward democracy in Libya”.

Addressing the event in Tripoli, Deutsche Welle Akademie director Christian Gramsch, said, “We and our partners have assessed the needs and put together a long-term strategy for serious ongoing work to reinforce the media sector in Libya.”

In a competitive awards process, the LCDF will provide funding to media for a variety of projects, including content production, staff training and editorial management reform.

• Grants of between 5,250 and 37,500 euro will be awarded to media outlets.
• Applications to the fund will be approved by a selection committee consisting of Libyan and international media experts.
• Libyan media outlets will conceptualise and produce high-quality content focusing on issues relating to political transition, democracy, good governance, gender and minority rights, and inclusion in the political process.
• LCDF will provide editorial and administrative oversight for successful projects.

"Democracy can never be rooted in Libya unless [it is done] with the presence of a professional media sector that is aware of its responsibilities … and contributes to the transfer of Libya from a dictatorship to an era where rights and freedoms are respected,” Lamia Abusedra, Libya’s deputy information minister, said at the launch event for the LCDF project held in Tripoli on March 29.

“A free, professional, and unbiased media is crucial to developing Libya,” said IWPR Libya Country Director Seth Meixner, adding that LCDF would allow participating media to “design and create content which will raise the capacity and professionalism for the sector as a whole”.

“The fund will respect the balance between state-owned and private institutions, as well diversity of geography and specialisation,” he added.

The application process will be set out on a website which is due to be launched shortly.

Enquiries and letters of intent can be sent to the LCDF team at khoury@iwpr.net.