Ethnic Georgians say that the de facto Abkhazia government is using their land as a dumping ground.

Ethnic Georgians say that the de facto Abkhazia government is using their land as a dumping ground. 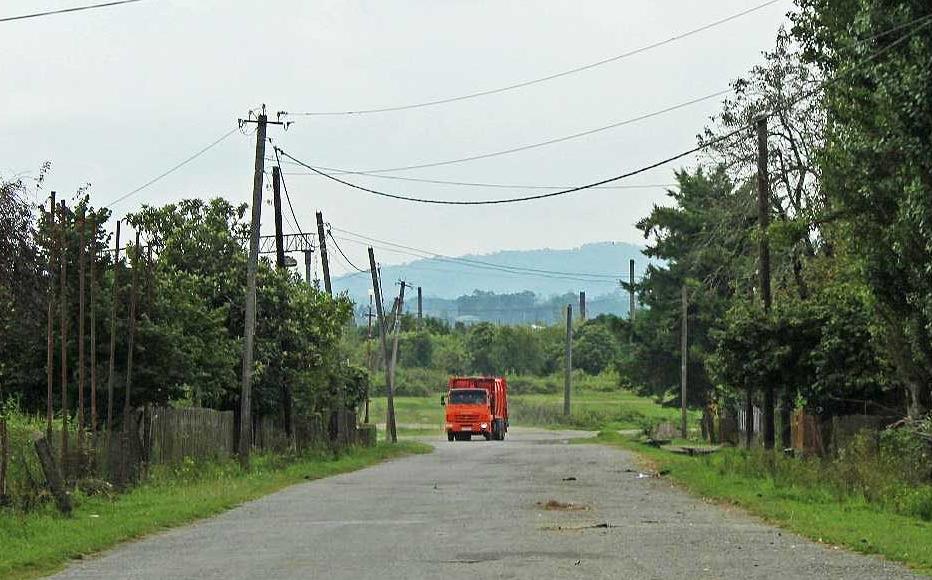 The Kamaz lorries were given to Sokhumi through a Russian-financed programme. Sokhumi is 80 km away from Gali. © Lana Kokaia 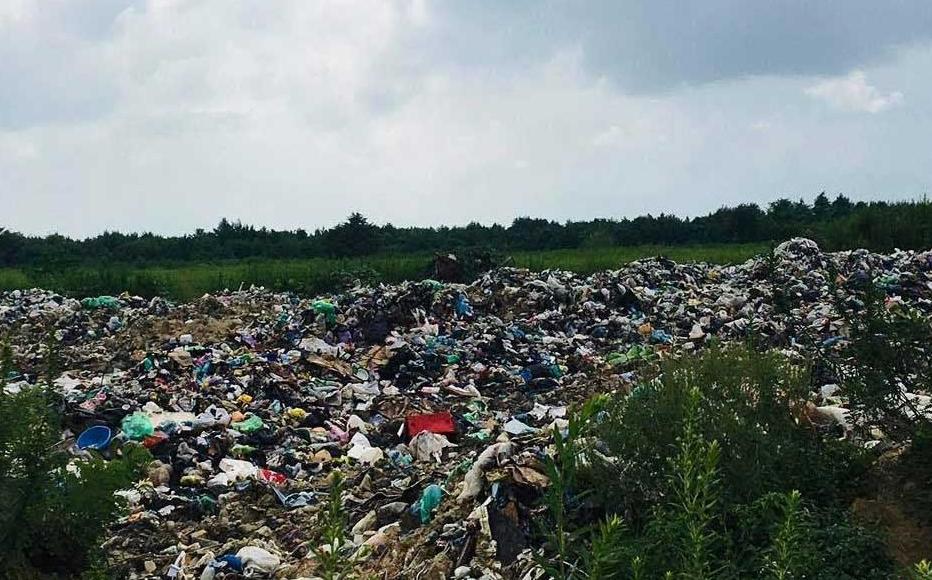 Dumping ground in Village Shashikvari. © Lana Kokaia
The link has been copied

Merab (not his real name) says that life in his village of Shashikvara in Abkhazia is being made unbearable by daily deliveries of rubbish to a vast dump just a few hundred metres from homes and farmland.

“The soil is damaged, so is the air,” he said. “A lot of rubbish is emptied every day. In the summer, we cannot eat outside and have trouble breathing.”

Every day up to 20 trucks transfer waste from Sokhumi to the dump by Shashikvara, in Gali district.

“Close to the dump, people have cornfields,” Merab continued. “We cannot wait for these vehicles to stop passing. The roads are so dusty because of this traffic that we are suffocating.”

“The smell is horrible,” agreed fellow villager Nani, who also asked to remain anonymous for security reasons. “The trucks also leave horrible smells when they pass. What can we do, we are powerless. Does anyone ask us anything? Turns out a person can get used to everything.”

Waste disposal problems are common in Abkhazia, but Gali is facing a particularly serious problem since rubbish has been transported there from the de facto capital,  Sokhumi, since 2019.

This has proved particularly divisive given that most of those who live in this district are ethnic Georgian and view this decision by the administration of the breakaway republic as an act of discrimination.

“I live away from the dump site, but I was so upset to hear they brought the trash to us, said Lali, also not her real name. “It’s like they dump it in my home, it’s very hurtful. It’s a different type of hurt. We get often get angry, but we cannot express it. It is very difficult.”

Another villager, Lela Jobava, also said the smell was appalling, and attracted rats and other vermin.

She added, “The fact that out of so many empty territories in Abkhazia only Gali was chosen as the dumping ground points exactly towards the discriminatory politics which the Abkhazian political elite conducts towards the residents of Gali.”

Ethnic Georgians, who make up the vast majority of the 30-40,000 residents of Gali, say that they have long been discriminated against. For instance, students in Gali cannot study in their native tongue of Georgian as it is only taught as a foreign language for two hours a week. They also face having to obtain special residence to stay on their land and periodic restrictions on their movement.

The transport of waste from Sokhumi was supposed to be a temporary move until a new site was cleared for waste in Gulripshi district.

However, construction of this dump was supposed to finish in May 2021, but has yet to even start.  The Gali site was deemed to be due to reach capacity by the end of 2020, although the dumping continues.

“The closure of Gali’s dumping ground was planned, but there is no news for now,” said Maia Kodua, regional coordinator of the environmental NGO CENN in Samegrelo-Upper Svaneti. “The thing is that solving the problem requires lots of money.”

Kamran Mammadli, a researcher with the Tbilisi-based Social Justice Centre also argued that there was an element of ethnic discrimination in the transfer of rubbish from Sokhumi to Gali.

He said that it showed the local authorities did not care about environmental problems and health in the areas where ethnic Georgians lived, and that they knew this sector of the population were unlikely to stage any public protest.

“A psychological and cultural trauma exists between ethnic Georgians and Abkhazians,” he said. “Unlike ethnic Abkhazians and other ethnic groups, residents of Gali very rarely have demands or ask for the protection of their rights.”

The head of the Gali administration did not respond to questions about the waste problems or future plans to resolve it.