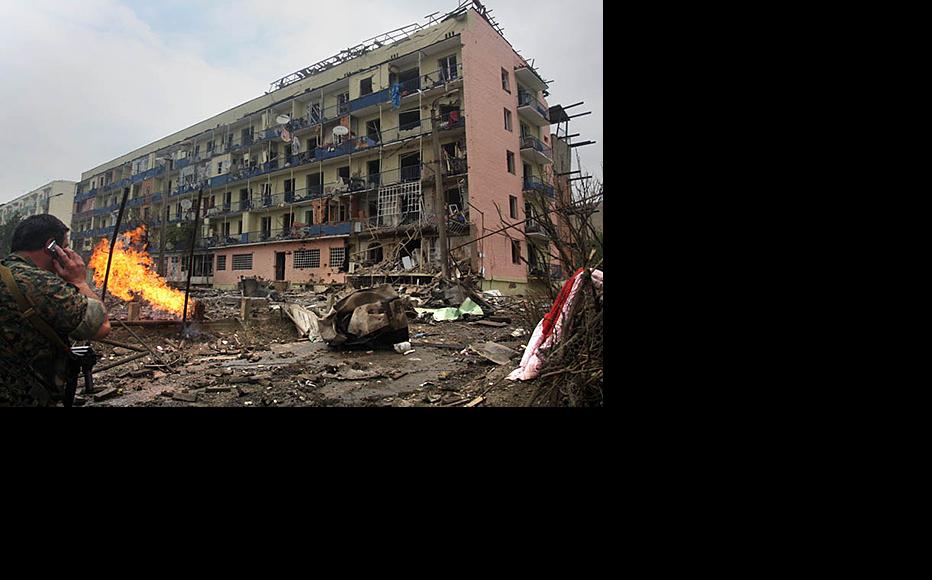 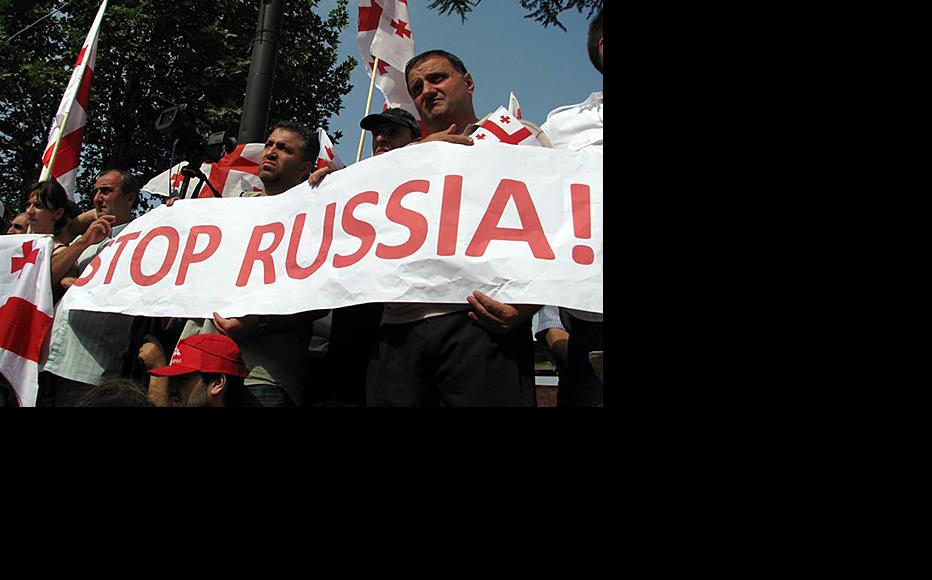 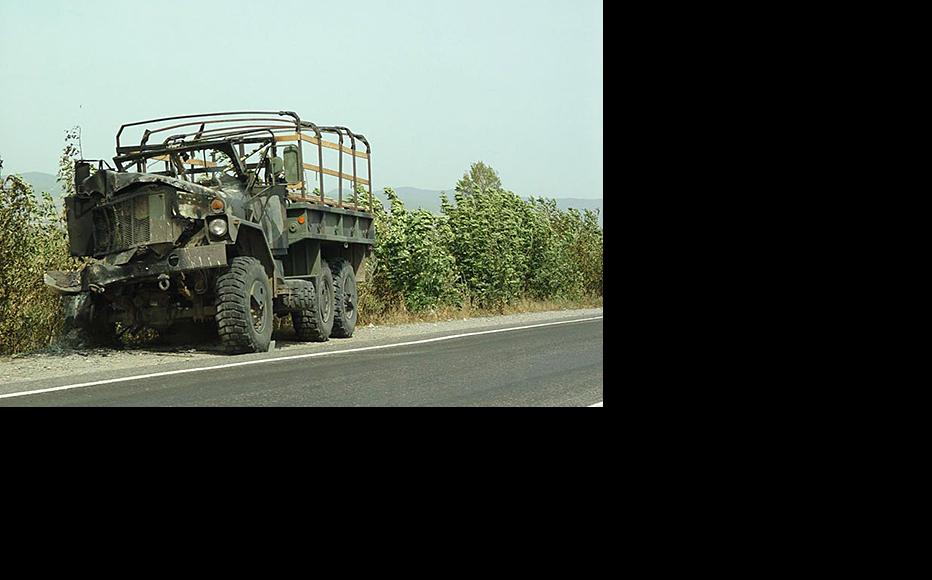 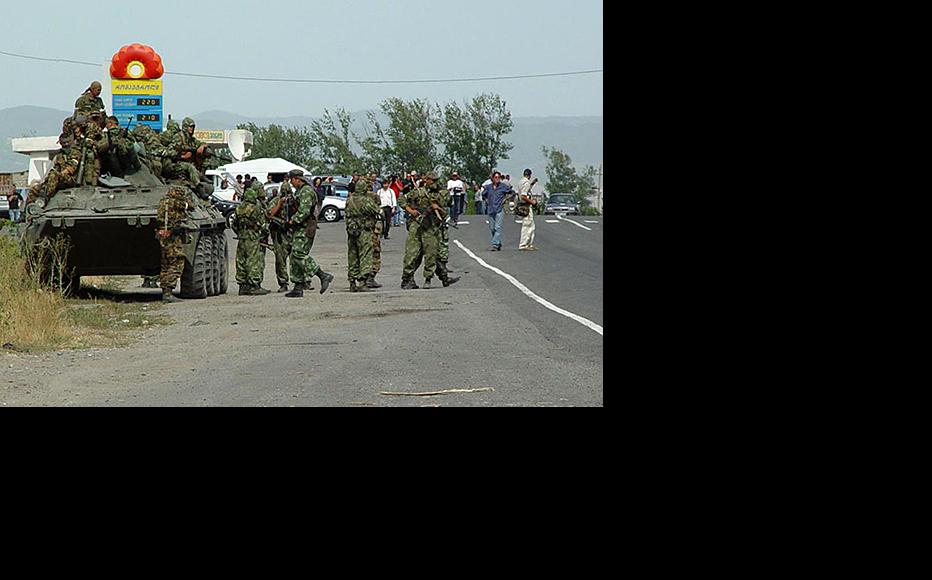 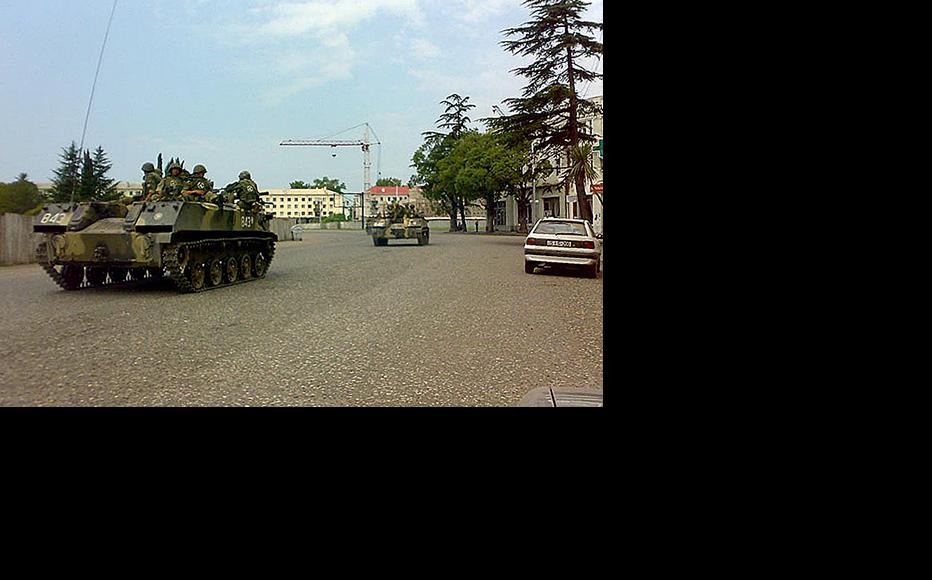 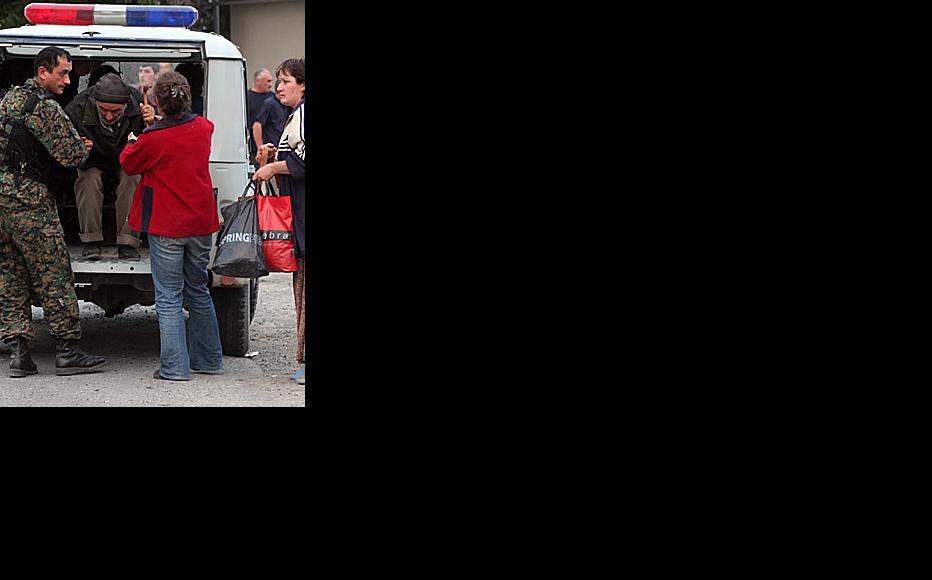 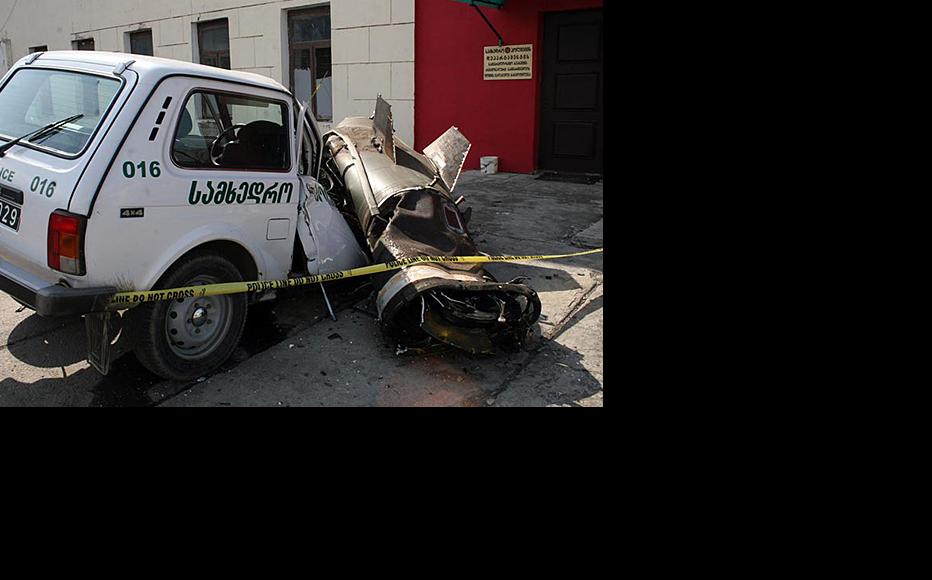 South Ossetia enjoyed local autonomy as part of Soviet Georgia, but as the USSR disintegrated, a separatist movement emerged. The result was a brutal war in 1990-92, which ended with an uneasy truce and a force of Georgians, Russians and South Ossetians keeping peace in the region.

In a referendum held in South Ossetia in 1991, a large majority voted for independence, but the vote was not recognised by the Georgian authorities. Nor were the government and other institutions that have de facto run South Ossetia since then.

In 2004, the new Georgian president Mikheil Saakashvili made it clear he planned to bring South Ossetia back under Tbilisi’s rule, along with Abkhazia, which had similarly declared independence after a war in the early 1990s.

The following is a timeline of key events before, during and after the August 2008 conflict.

Russia begins to cooperate fully with the governments of Abkhazia and South Ossetia, enraging the Georgians. The Georgian minister for reintegration, Temur Yakobashvili, says, “We see a blatant attempt by Russia to carry out some form of annexation – in this case more in Abkhazia than in the Tskhinvali region [South Ossetia].”

Later in April, the Russians increase the number of their peacekeeping troops in Abkhazia. The Georgians claim the Russians have shot down one of their drones, which the latter deny.

Firefights occur between Georgian and South Ossetian forces. Georgian troops take part in a United States-led military exercise near Tbilisi, while Russian troops begin an exercise close to the border with Georgia. The area is becoming increasingly militarised, with both sides concerned not to lose face.

On July 8, four Russian military aircraft enter Georgian airspace near South Ossetia, while an OSCE delegation is visiting Georgia and a day before US Secretary of State Condoleezza Rice arrives. Moscow says the overflight was intended to deter a possible Georgian offensive, while the foreign ministry in Georgia denounces this act of “open aggression”.

Abkhazia is also experiencing an upsurge in violent incidents. On July 9, a clash between Abkhaz and Georgian forces in the lower Kodori valley results in several injuries on either sides. Tensions rise further after Georgia accuses the Abkhaz of firing mortar rounds into the Georgian-controlled upper Kodori valley.

From July 1, the Abkhaz authorities close the Inguri bridge, the main crossing point used by local Georgians living on either side of the ceasefire line.

Skirmishes continue with a roadside bomb injuring five Georgian policemen near South Ossetia on August 1 and sporadic but intense firefights that continue to August 4.

Talks between Russian and Georgian officials on August 7 fail in their stated aim of laying the ground for high-level peace negotiations, but achieve a ceasefire, which holds only until ten in the evening, when there is more shooting around South Ossetia. Within hours, President Saakashvili orders Georgian forces to launch a military operation in South Ossetia.

Georgian artillery opens fire on targets in the region, and troops enter South Ossetia in the early hours of August 8. The attack comes hours after Saakashvili had promised South Ossetia “unlimited autonomy” and announced a ceasefire in area.

The Russians respond with air attacks on Georgian forces. These are later extended to targets outside South Ossetia. The Georgians claim Russian forces entered South Ossetia before they moved in on August 7, a claim that Moscow denies.

The Georgians declare a ceasefire on August 10, and begin pulling troops out of South Ossetia. Russian troops go on the offensive in South Ossetia and press on beyond its boundaries towards Gori, a town in central Georgia. They also head south of the Abkhazian-Georgian frontier in the west, while the Russian Black Sea sets up a maritime cordon blocking access to the Georgian coast including the coast of Poti.

On August 12, Russian president Dimitry Medvedev tells his forces to stop fighting. The Georgians have been forced out of both South Ossetia and the Kodori Valley, the only part of Abkhazia they previously held. Moscow is criticised by the American and British governments.

On August 14, Georgia’s parliament votes to withdraw from the Commonwealth of Independent States.

On August 16, the Russians and Georgians sign a peace deal, negotiated by French president Nicolas Sarkozy in his role as European Union president. The deal stipulates that Georgia and Russia should withdraw their forces to the positions they held before the war. Russian forces do not all fully withdraw from South Ossetia or Georgia. IWPR’s Nana Kurashvili reports in early September that Russian forces are still in the Georgian port of Poti.

A subsequent report by the EU estimates that 850 people were killed in the conflict, including 365 South Ossetians, 170 Georgian troops, and 65 Russian soldiers, and that more than 100,000 people were forced to leave their homes.

Three journalists are killed and 12 injured in the course of the conflict. On August 8 two reporters who contributed to IWPR, Gia Chikhladze and Alexander Klimchuk, died on August 8, and Dutch journalist/cameraman Stan Storimans is killed on August 12 in a Russian bombardment of Gori.

The authors of an EU report on the war, published in September 2009, conclude that “all sides in the conflict – Georgian forces, Russian forces and South Ossetian forces – committed violations of international humanitarian law and human rights law”. The report says it was impossible to substantiate Tbilisi’s claims that Russian armed forces entered South Ossetia before Georgian troops were sent in on August 7.

US vice-president Dick Cheney visits Tbilisi on September 4. The BBC reports that Cheney announced a one billion US dollar aid package to Georgia to assist “work to overcome an invasion of your sovereign territory”. He also says that Moscow’s behaviour “casts grave doubt on Russia's intentions and on its reliability as an international partner”.

Later in September, Russia signs treaties with Abkhazia and South Ossetia allowing it to maintain military bases there. It plans to leave 3,800 troops in both regions.

Following a six-point ceasefire plan agreed by presidents Nikolas Sarkozy and Dmitry Medvedev, the Geneva Talks process is set in motion to offer a forum for mediation on both South Ossetia and Abkhazia. As of June 2013, 24 rounds of talks had taken place, with little substantive progress achieved. On the ground, the European Monitoring Mission leads an initiative (in South Ossetia only) called the Prevention and Response Mechanism

Saakashvili and Polish president, Lech Kaczynski, accuse Russian troops of firing at them as they drive in a convoy close to South Ossetia. Russian peacekeeping troops deny the claim. Saakashvili says this incident proves that Russia is violating the EU-brokered ceasefire.