Parties trade jibes after parliamentarian alleges head of state has a gambling problem.

Parties trade jibes after parliamentarian alleges head of state has a gambling problem. 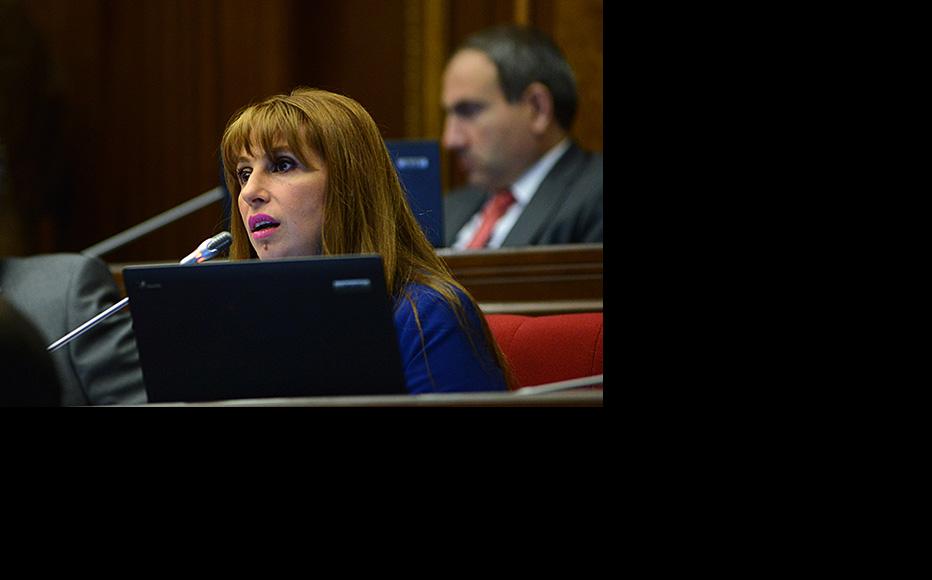 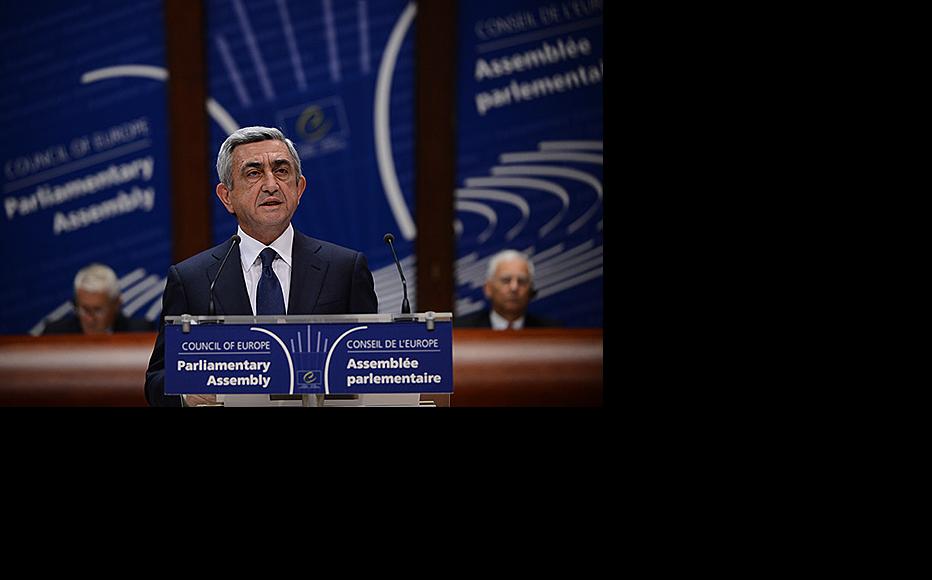 President Serzh Sargsyan address the Parliamentary Assembly of the Council of Europe, October 2, 2013. (Photo: Armenian president's website)
The link has been copied

An opposition politician in Armenia has been assigned police guards after facing ferocious criticism from ruling party members because she asked the president whether he indulged in gambling.

Zaruhi Postanjyan, a member of the Heritage Party, used the October 2 summit of the Parliamentary Assembly of the Council of Europe (PACE) to ask President Serzh Sargsyan whether it was true he had lost 70 million euro in bets at a casino in Europe.

Sargsyan flatly denied this, saying he had not visited any casino in Europe and did not have that kind of money. “I do not gamble in casinos,” he said.

Members of the president’s Republican Party, which dominates parliament, were furious, and Postanjyan was sacked from the Armenian delegation to PACE and replaced by a politician from the Rule of Law party..

Other members of the Republican Party also severely criticised her, both in public statements and on their Facebook pages.

Khachik Asryan, deputy minister for sports and youth affairs, and a member of the party’s ruling council, comparing Postanjyan to Ramil Safarov, an Azerbaijani officer who murdered an Armenian at a NATO meeting in Budapest in 2004.

“Zaruhi Postanjyan should be burned alive on a bonfire, but not like Joan of Arc – like Ramil Safarov,” Asryan said in an interview for the www.yerkir.am news site.

The next day, Asryan qualified his remarks, saying he had meant the politician should be burned in effigy. No disciplinary action was taken against him, but his comments infuriated Postanjyan and her allies.

“Armenia’s laws forbid defaming or threatening people,” Postanjyan told IWPR. “These laws also set out the punishment for such things. However, we can see that the police and the prosecutors in Armenia are taking absolutely no action when I am defamed and criticised by representatives of the current government. It reminds me of the inquisition in the Middle Ages, when people were burned to death for their faith.”

Postanjyan’s Heritage party has not filed a legal complaints against the alleged incitement, but demanded that the government “halt its political persecution and abuse, and punish all officials who have threatened her”.

In an interview for IWPR, Galust Sahakyan, deputy head of the Republican Party, said, “You see – the government does worry about the opposition member’s safety. Now no one can raise a finger against Zaruhi Postanjyan.”

Sahakyan declined to comment on the threats and criticism made towards her, saying only that “we are human, too, and we could hardly fail to respond to Postanjyan’s defamation of the president”.

That was not good enough for Artur Sakunts, head of the Vanadzor office of the Helsinki Citizens’ Assembly, a human rights organisation. He told IWPR that Armenia was now a country “where government representatives can openly issue threats and go unpunished”.

“These events show once again that Armenia not only has an authoritarian regime – you don’t even have the right to ask questions that are displease the person at the head of this regime – it also has laws that don’t work,” Sakunts said. “Someone can threaten to burn a person to death and still go unpunished. If the police acknowledge that a threat exists and send officers to provide security for Postanjyan, then why don’t they follow the threat to its roots?”

Armenia
Accountability
Connect with us