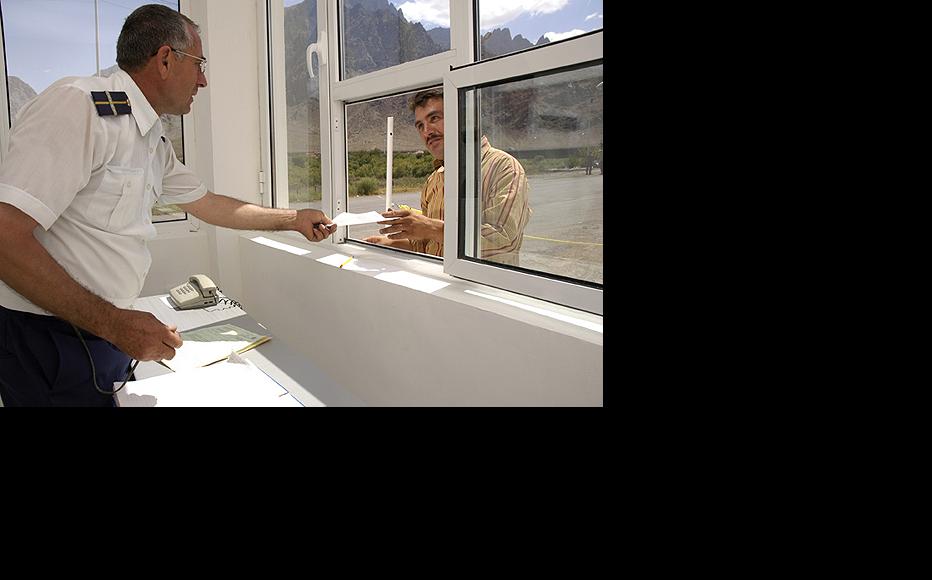 Meghri crossing point on the border between Armenia and Iran, where 90-95 per cent of the heroin seized said to have come from Afghanistan. (Photo: Vaghinak Ghazaryan) 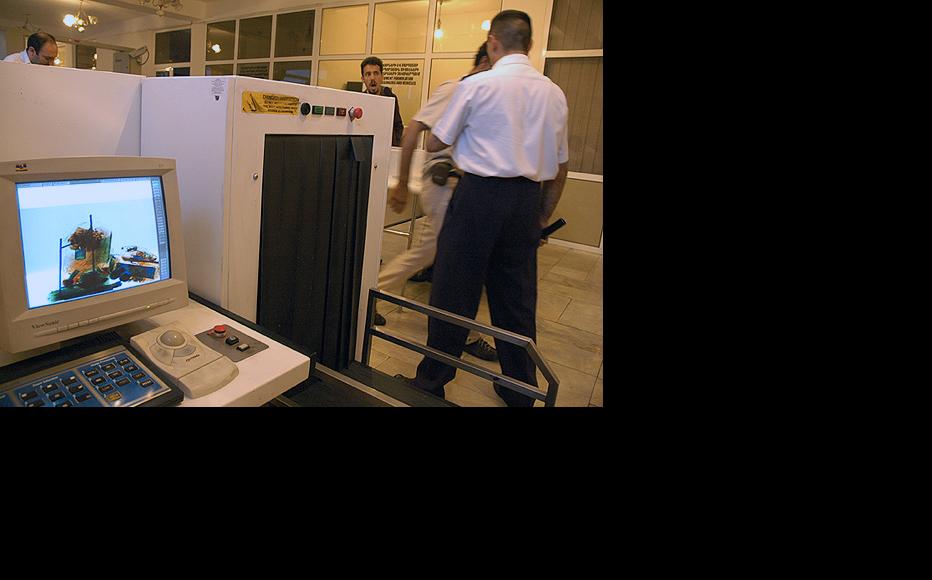 Meghri crossing point on the border between Armenia and Iran, where 90-95 per cent of the heroin seized said to have come from Afghanistan. (Photo: Vaghinak Ghazaryan)
The link has been copied

Drug abuse in Armenia, a link in the chain of countries that transits hard drugs from Afghanistan to Europe and Russia, has soared this year and threatens to fuel crime and disease.

Exact details on drug use are not available, but experts say that the country has 25,000 to 30,000 drug users of whom 5-7,000 are addicted to heroin and opium. That may be lower than in some neighbouring countries, but the authorities say that the number of intravenous drug users has doubled in the last two years.

Crimes linked to drug use have risen too. Police solved 1,238 last for the whole of last year, and registered 811 in the first six months of this year. In the middle of the decade, they would only register 500 or so such crimes a year.

“Around 90 per cent of the opium and heroin is produced in Afghanistan, and half of these drugs are sent to Russia and Europe through the Islamic Republic of Iran and Turkey,” said Nazaret Mnatsakanyan, head of the police’s Department of Combating the Illegal Trade in Drugs.

He said Armenia had only weak controls at the Meghri border post on its border with Iran, and that 90-95 per cent of the heroin his officers seize comes through it from Afghanistan.

“An insignificant quantity of drugs comes from Russia and Turkey. Marijuana is mainly produced locally, and synthetic drugs are mainly brought to the country by air from European countries.”

The country’s only dedicated drugs rehabilitation centre has noticed a corresponding increase in admissions. In 2009, it had 1,141 registered addicts; up from 639 the year before, and just 464 in 2005. In the first half of this year alone, the clinic treated 629 people.

The state pays for treatment if the patient is prepared to be registered by name. If someone wants to be treated anonymously, they have to pay 140,000 drams (around 385 Us dollars) for a course of treatment.

“During the treatment, internationally accepted methods are used. The use of medicines is combined with psychological-social consultations,” said Seda Jamalyan, head of the organisational and methodological department of the clinic. But she said that the clinic’s success rate was not high.

“Drug addiction is a serious illness, with chronic changes in behaviour. Treatment takes a long time. The will of the patient plays a significant role here. Many do not even make it to the end of the first stage of the treatment and refuse to be treated further, and we cannot keep them here by force,” she said.

The clinic, apart from having to deal with cases of HIV-infection, is currently struggling to deal with the consequences of a new drug. Addicts mix the antidepressant Coaxil and the pain-killer Sedalgin with petrol and other substances, and the problem has become so serious that the government is considering restricting their sale.

“The patients arrive in the most serious of conditions, completely worn out. It is easier to treat dependence on heroin or cocaine than dependence on these drugs,” Jamalyan said.

“There are complications at the place of injection, the wound does not heal, gangrene sets in, and we sometimes have to amputate the arm. A second complication is blindness.”

Armenia’s efforts to control drug use were aided by the European Union-funded South Caucasus Anti-Drug Programme which established modern practises before it closed in 2009. Under the programme, drug use was decriminalised, meaning that users have to agree to undergo treatment and pay a fine.

Mnatsakanyan said some drug users still needed punishment, although the programme was designed to encourage treatment.

“A drug user has two ways open to them: treatment or court proceedings. If there is a desire to be treated, then you can be freed from serious punishment, be registered and undergo a course of treatment. If there is no such desire, then the drug user is a criminal who has to appear before a court. I am in favour of tough punishments otherwise we are putting the future of the younger generation at risk,” he said.

Karen, 29, is addicted to heroin and agreed to be treated with the substitute drug methadone.

“I tried to give up a few times, but was never treated. I decided, I promised to myself, my father, my mother, that I won’t do it any more, but I could not stop,” he said.

“Giving up is a scary thing. You don’t only suffer physically, but psychologically you fall apart. You cannot stop this feeling, you think you are going mad a bit, you will die if you can’t inject yourself. This treatment is a better way to go. I’m not suffering at the moment, but let’s see what happens next. I really want to get better. I wouldn’t wish drugs on anyone, they turn people into animals.”

Mary Aleksanyan is a freelance journalist.