Experts say that mismanagement means the country is missing out on revenues.

Experts say that mismanagement means the country is missing out on revenues. 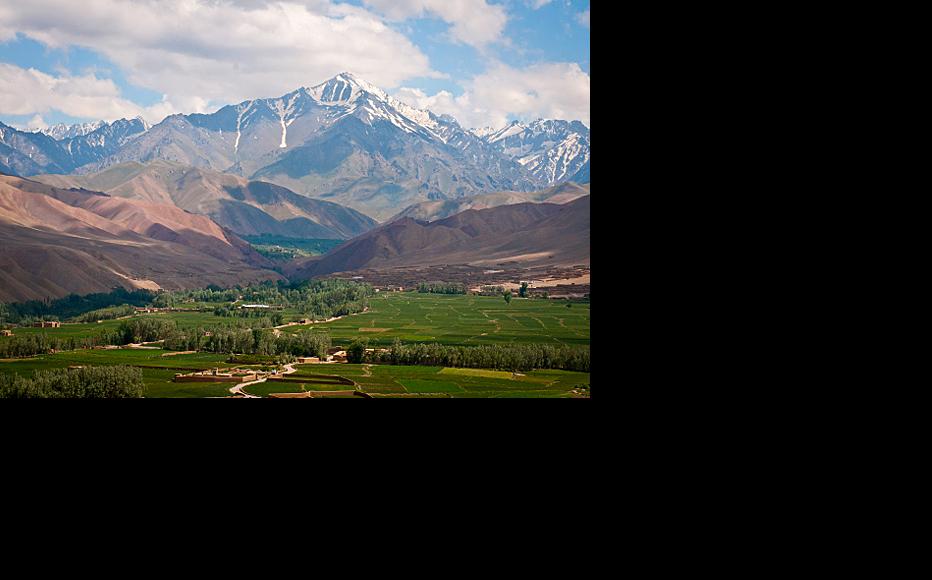 Participants in Ghor, Daykundi, Takhar and Balkh provinces said that a valuable source of revenue was being wasted due to poor governance and a lack of security.

Economic expert Rahmat Shah told the Balkh debate that 1,500 deposits had been discovered across Afghanistan’s 34 provinces.

“If extraction work begins in these mines, it will create up to 500,000 jobs for Afghans each year and four billion dollars in government revenue,” he added.

Fighting in the regions was preventing development, he noted, giving the example of gas deposits found in Jowzjan and Sar-e Pol provinces. Although the Afghan government agreed contracts with Chinese and Canadian gas companies a few years ago, the insurgents had obstructed the start of extraction.

“We should give those armed men jobs at the mines to ensure peace in Afghanistan,” he suggested.

Addressing the Ghor debate, Mohammad Reza Mohammadi, from the local department of commerce, industries and mines, said, “The total value of the mining sector in Afghanistan [could be] over 900 billion dollars.”

Maulavi Mohammad Musa Kalim, the governor of Lal wa Sarjangal district, said that this mineral wealth was a national resource. That meant a national strategy was needed for all Afghans could benefit from it.

“We Afghans will not become self-sufficient unless we exploit our mines,” he added.

Debate participant Abbas said that although there were some mines in the district, the government had failed to establish a mining office there.

“As district governor, what have you done about this?” he asked Kalim.

Kalim that he had raised the issue with the provincial governor and that they were working together to get a government mines office opened in the district.

In Taloqan city, the provincial centre of Takhar, speakers said ongoing political uncertainty was holding extraction work back in local mines. The national unity government formed by President Mohammad Ashraf Ghani last September saw his rival Abdullah Abdullah appointed to the new post of “chief executive officer”, akin to prime minister. Many senior government posts have only been filled on a temporary basis, a delay partially attributed to the power-sharing agreement.

“The weak performance of the government has prevented the mines in Takhar being developed,” said Maria Temori, deputy chair of the provincial council, blaming ongoing conflict and Kabul’s failure to appoint permanent officials to a range of key roles.

Fida Mohammad Tashi, the director of the provincial mines department, said that the government had identified more than 50 possible sites in Takhar. He said contracts had been awarded for salt mines in Taqcha Khana, Qaraghsai and Lataband as well as a gold mine in Chal district and a coal mine in Gazestan district.

Tashi said that that two other gold mines, in Nuraba and Samti, contained an estimated 31 tons of the metal between them. Extraction there had been halted, however, and work had stopped at a further five mines, causing the loss of 5,000 jobs.

Mohammad Ibrahim Akbari, the governor of Shahristan district in Daykundi, said the government had lost control of the mining sector. He cited the Hajigak iron mine in Bamyan province, where Indian companies have won rights to extract iron ore.  But the project has stalled, so that large numbers of job opportunities have been lost.