Trainees learn how to cover religious extremism at large-scale round table in Bishkek.

Trainees learn how to cover religious extremism at large-scale round table in Bishkek. 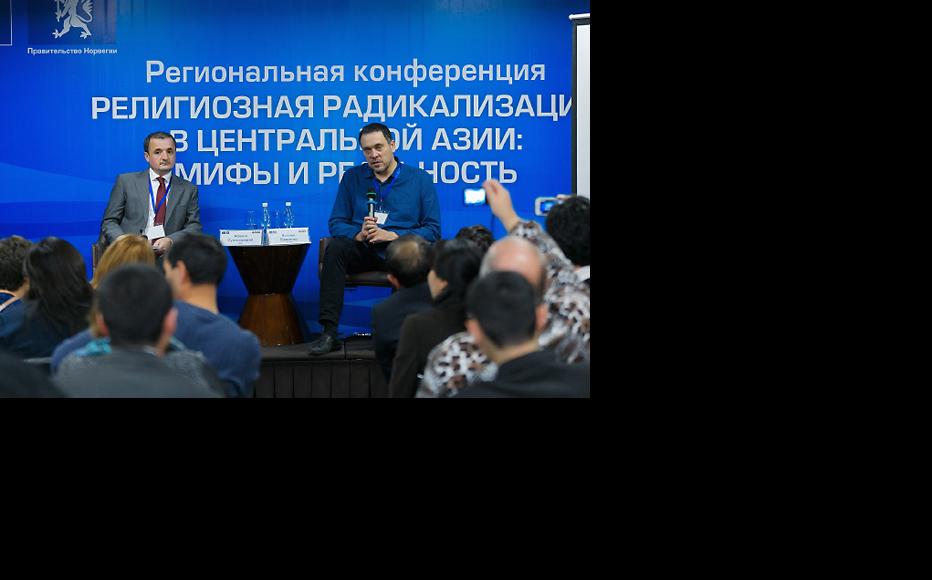 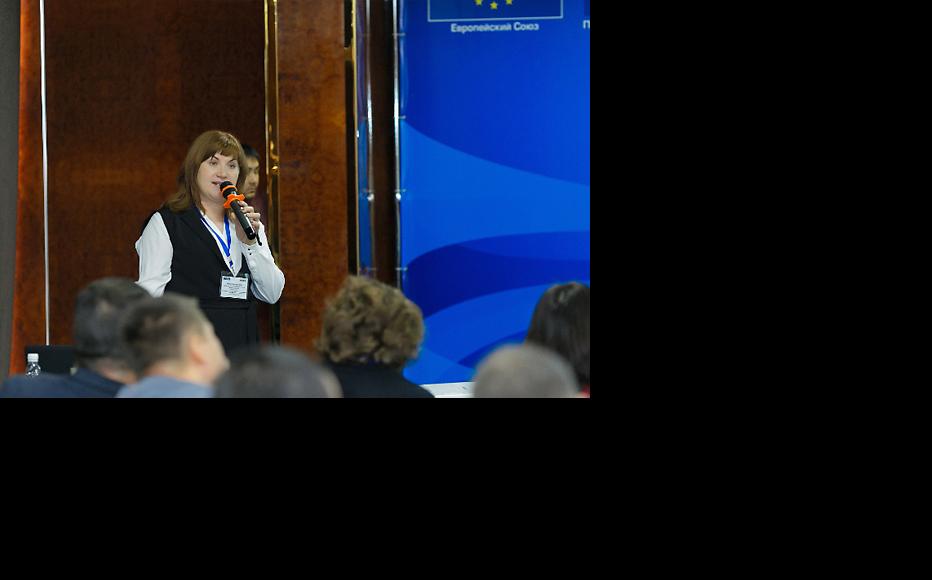 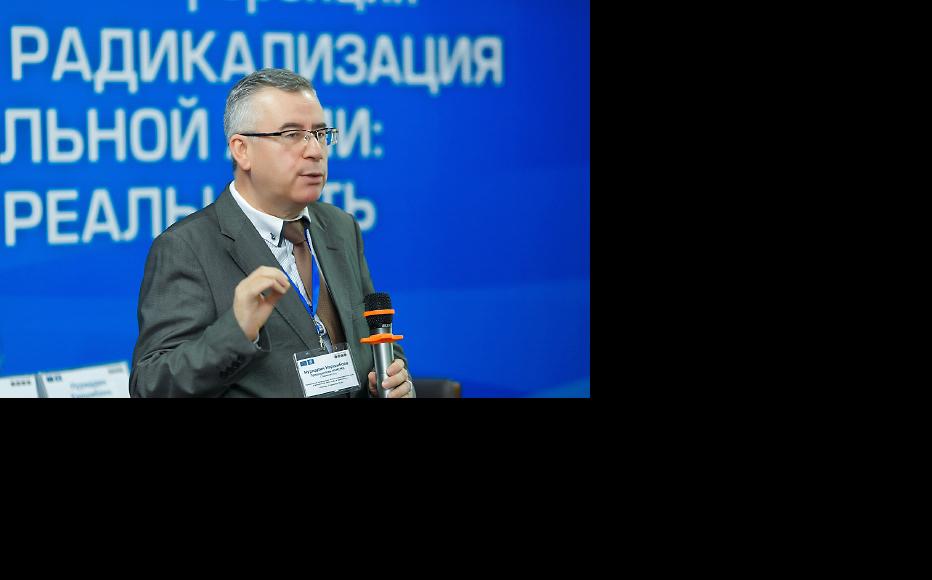 Nuriddin Karshiboev, head of the Association of Independent Media of Tajikistan. (Photo: IWPR)
The link has been copied

A major IWPR event has highlighted the importance of responsible reporting on religious radicalisation in Central Asia.

The regional round table in Bishkek hosted 125 delegates from Kazakstan, Kyrgyzstan, Tajikistan and Uzbekistan. Participants included state officials, employees from international organisations, experts on security and religion as well as media professionals.

The issue of radicalisation remains of vital importance in Central Asia. There are believed to be many hundreds of fighters from Central Asian states who have travelled to Syria and Iraq to join the Islamic State (IS).

Governments across the region have introduced measures they claim are intended to prevent further extremist recruitment.

However, human rights workers have raised concerns that security concerns may be used to justify religious oppression.

A total of 12,800 people are imprisoned in Uzbekistan on religious grounds, the Initiative Group of Independent Human Rights Defenders of Uzbekistan reported on January 9.

There have also been security concerns and questions about the way security prisoners are treated in Kyrgystan. (See Questions Surround Kyrgyz Prison Break)

The IWPR round table on December 7 and 8, 2015, produced recommendations to government bodies, local NGOs and foreign organisations on appropriate preventive measures. Workshops also provided insight on how the media could improve the quality of extremism-related news coverage.

Media representatives carrying out a series of trainings at the IWPR event highlighted the intense public interest in news stories about extremism.

However, in most cases the media covered religion-related stories with little or no analysis, and a lack of local experts on both security and religious issues left journalists struggling to provide context.

Inga Sikorskaya, the director of the School of Peacemaking and Media Technologies in Central Asia, gave the example of Kyrgyzstan.

She said that the vast majority of this content contained elements of criticism of Islam using such terms as “Islamic terrorism”, “war with Islam”, “Islamofascism”, “terrorist”, “extremist”, “fanatic”, “fundamentalist” and others.

Of the material her organisation had reviewed, only 18 per cent could be said to have been neutral and three per cent positive about Islam.

Nuriddin Karshiboev, head of the Association of Independent Media of Tajikistan, also offered examples of coverage of religion by the Tajik media.

Journalists were allowing themselves to be manipulated by those with a political agenda, he said. Karshiboev pointed to the recent story about former Tajik general who had reportedly joined the IS. This was widely reported without attempts by journalists to check the facts.

IWPR Central Asia Director Abakhon Sultonnazarov said that analysing religious radicalisation has been the organisation’s regional priority over the past two years.

Through organising discussion platforms, expert round tables and trainings for young people and journalists, IWPR works to help counteract the spread of religious extremism.

“An open discussion which includes a broad range of experts from almost all countries of the region is the optimal format to work on such an important issue,” Sultonnazarov said.

This work was carried out as part of two IWPR programmes – Strengthening Capacities, Bridging Divides in Central Asia, funded by the foreign ministry of Norway, and Creating a Culture of Investigative Journalism for Furthering Democratic Reform: Linking Human Rights Organisations, Government and Media, funded by the European Union.