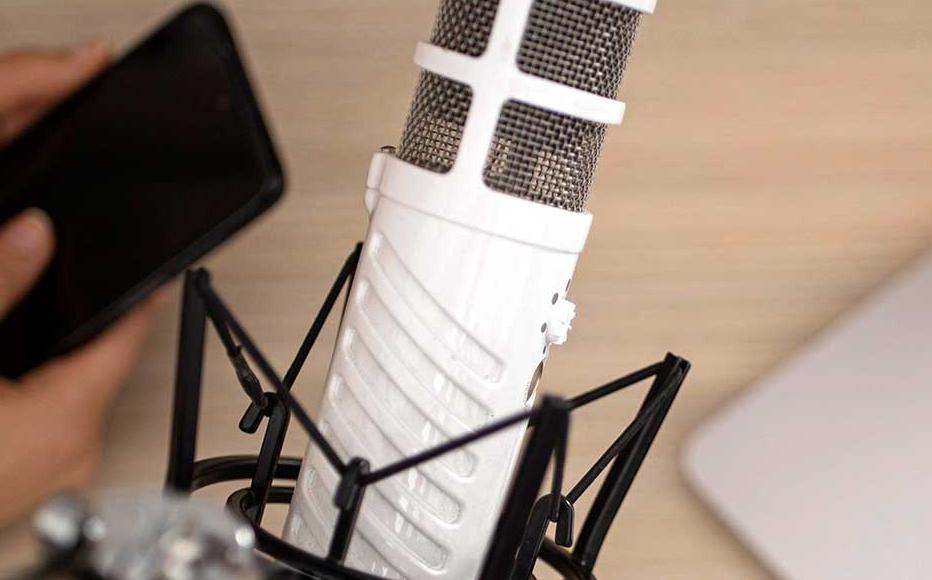 Recording a podcast. © Freepic
The link has been copied

Podcasts are emerging as a new and increasingly popular means of expression across Central Asia, providing a creative way to circumvent social and state limits on freedom of speech.

The last year has seen the scene blossom across the region, with interest fuelled by the shift to online working as well as social isolation caused by repeated lockdowns.

Diverse topics covered include education, social affairs, personal development, entrepreneurship, culture, media, environment and gender. Since podcasting is a new trend in the region, the authorities wield less control over it, leaving presenters at liberty to cover areas often suppressed in other types of media.

Hi Podcasters! brought together around 200 participants from Kazakstan, Kyrgyzstan, Tajikistan, Uzbekistan and even Turkmenistan, one of the most closed societies in the world.

"Podcasts are emerging as a new and increasingly popular means of expression across Central Asia."

As well as its own analytical 5 Stan podcast and another – They Say That… - which challenges stereotypes and prejudices, Cabar.asia also provides financial support to the creators of five podcasts in Kazakstan, Kyrgyzstan and Tajikistan.

Three of these are dedicated to journalism, while another focuses on medical issues.

“By supporting the Eki Daryger podcast, where two Kyrgyz-speaking doctors dispel myths related to medicine, particularly to Covid, we help the Kyrgyz-speaking audience to stay updated on Covid by getting recent and truthful information,” said Begaiym Adzhikeeva, coordinator of the development of new media and digital journalism for IWPR Central Asia.

The regional podcasting industry is most developed in Kazakstan and Kyrgyzstan, which Kazak podcaster Marina Sharipova said was due to better internet speed and coverage.

Herself the creator of the Sea Time and Check Your DM podcasts, she said that new podcasts emerged in Kazakstan almost every week.

“However, Kazakstan lacks topical or niche podcasts,” Sharipova said. “There are almost no narrative podcasts or audio series. But I think this is a normal path of development.”

Meerim Osmonova, the creator of the Media Dealer podcast, said that the situation in Kyrgyzstan was similar, comparing the local scene with “a curious kid who is making his first steps”,

“The advantage is that podcasts are for an educated audience, for those who want to refine themselves, and to stay updated. They are very loyal and willing to support good content, promote it, give feedback and contribute to a more qualitative content,” Osmonova said.
In Tajikistan, the trend is still new.

“Journalists in Tajikistan started to make podcasts regularly about a year ago,” said Zebo Tadzhibaeva, the author of the New Media podcast. “But not everyone understands what a podcast is… Also, they produce them irregularly, which prevents the audience from getting the whole picture of what podcasting is.”

In Uzbekistan, said Wood Lobby presenter Dana Oparina, “there is the potential for growth, but it seems that podcasts are only popular with enthusiasts, and their audience is smaller than that of other formats. For example, the audio news Kun.uz has not more than 8,000 people, whereas the printed edition has over 1.3 million subscribers.”

Over half of all podcasts in Central Asia are in Russian, with about one-third in local languages, although insiders say that the potential market is huge.

“Podcasts emerged in Kazakstan not so long ago. And podcasts in Kazak appeared relatively recently,” said Dastan Akkozha, the author of the Tuime podcast. “The potential audience of Kazak-speaking listeners is really big, but it is very difficult to refer them to podcast platforms. It is a new thing for people. All top podcasters are opinion leaders who have converted their main audience into a podcast.”

Podcasting is just a hobby for most producers although a few have made it into a source of income. About a third of podcasts are made by creators at their own expense, without any financial investment. Episodes are often recorded on a mobile phone, a clip microphone or via, with only a small number using a recording studios.

“Many people and podcasters themselves do not take podcasting as a business or a market,” Sharipova said. “In other words, they make them on a voluntary basis. So they are of a low quality, and are not sustainable.”

Podcast producers say that the next step is to monetise the field, through both grants and commercial partnerships.

Kazakstan-based podcaster Dastan Akkozha said that she knew of a few cases when businesses invested in podcasting, but that most were not yet ready to risk their money on this little-known format.

“They find it hard to track down the return on their investments,” he said. “Podcasts do not have clear indicators of their efficiency.”