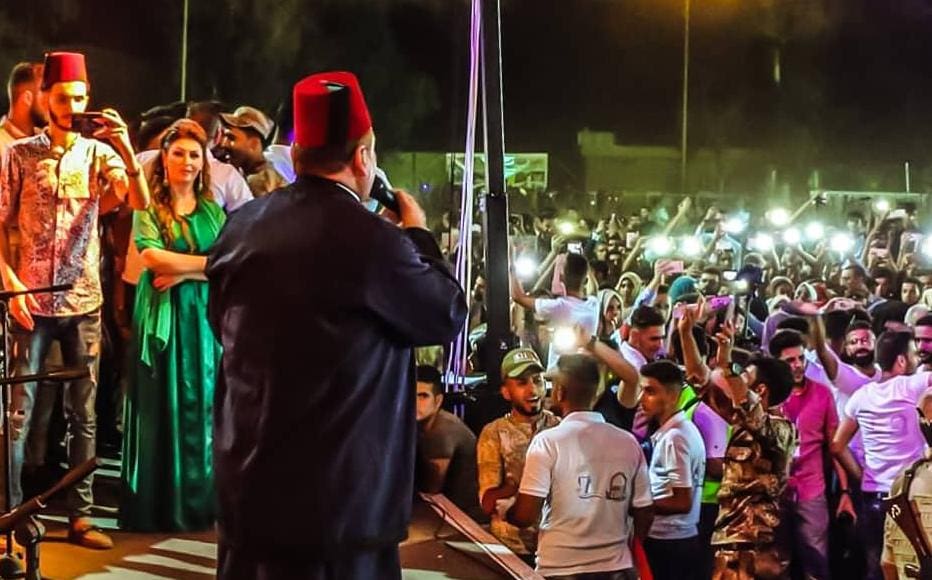 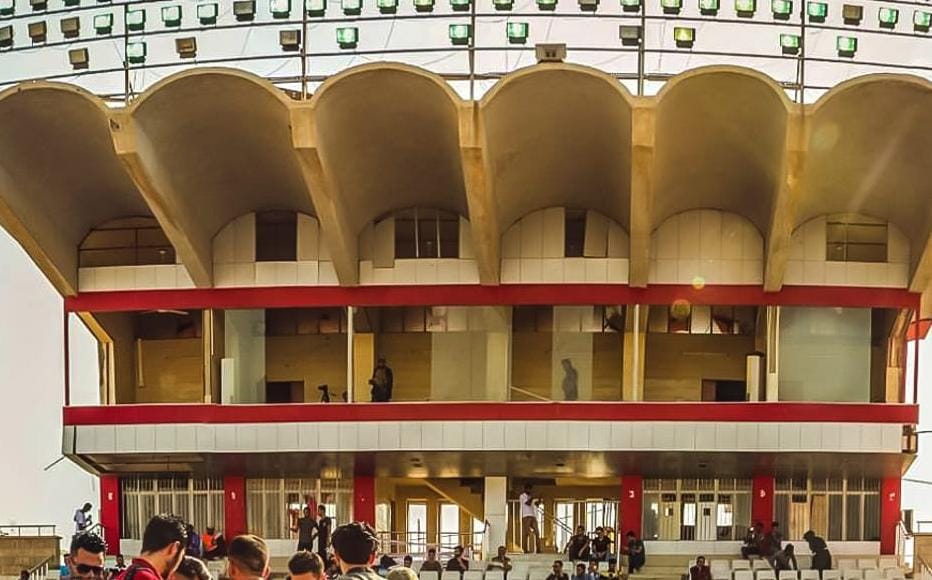 Preparations for the festival. © IWPR 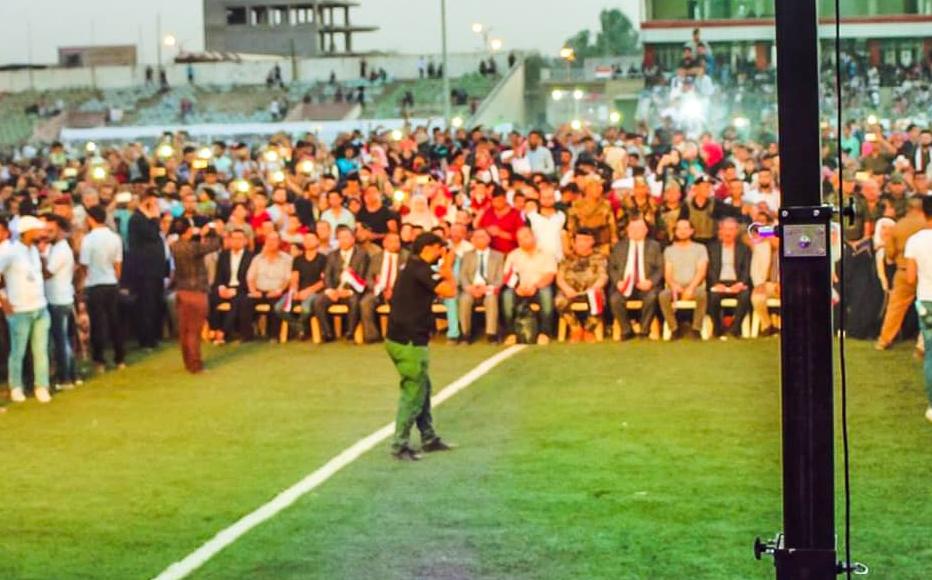 A view from the stage. © IWPR 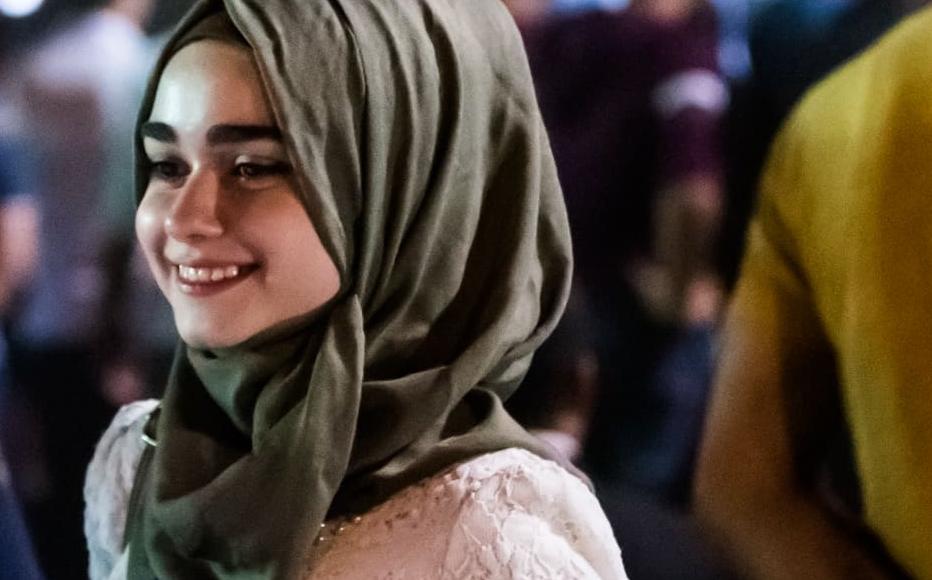 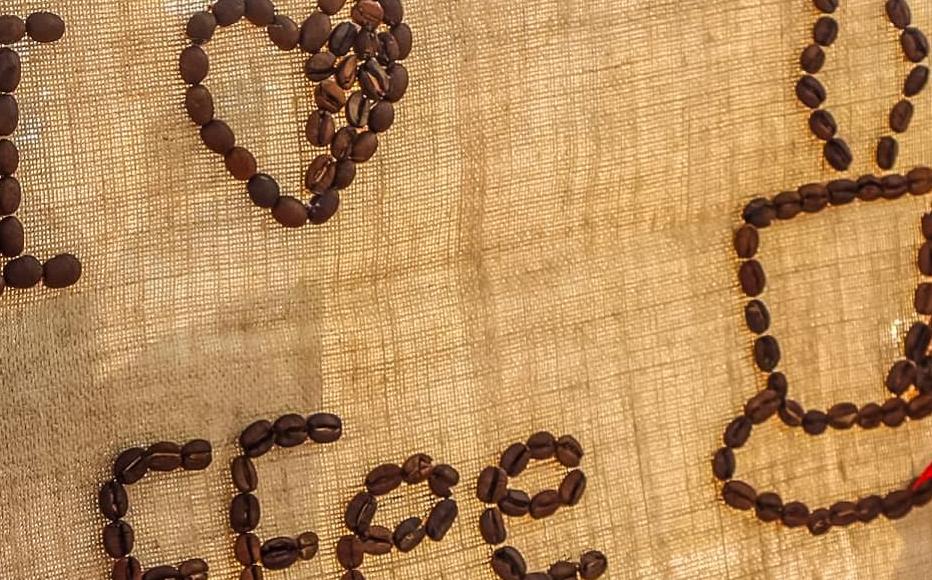 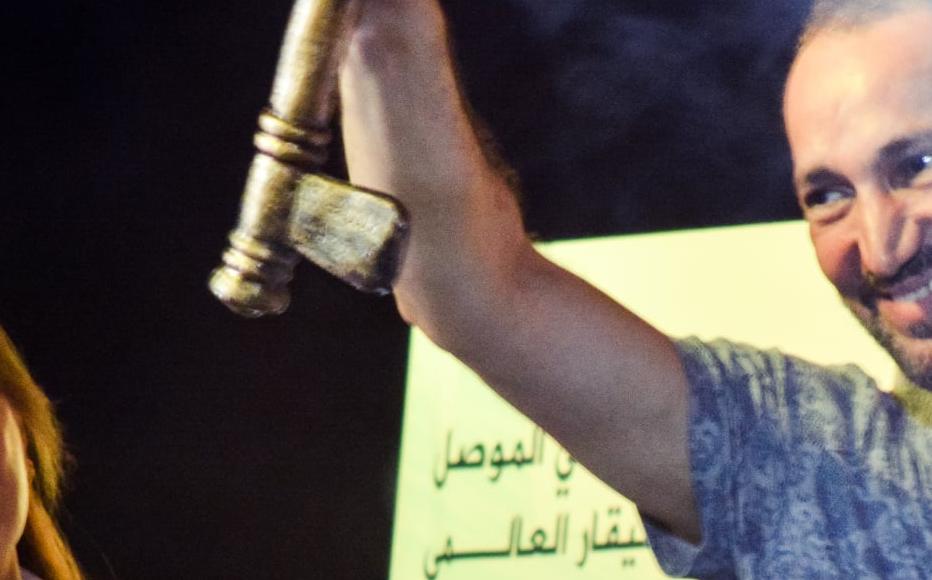 Nasser with the key of Mosul. © IWPR 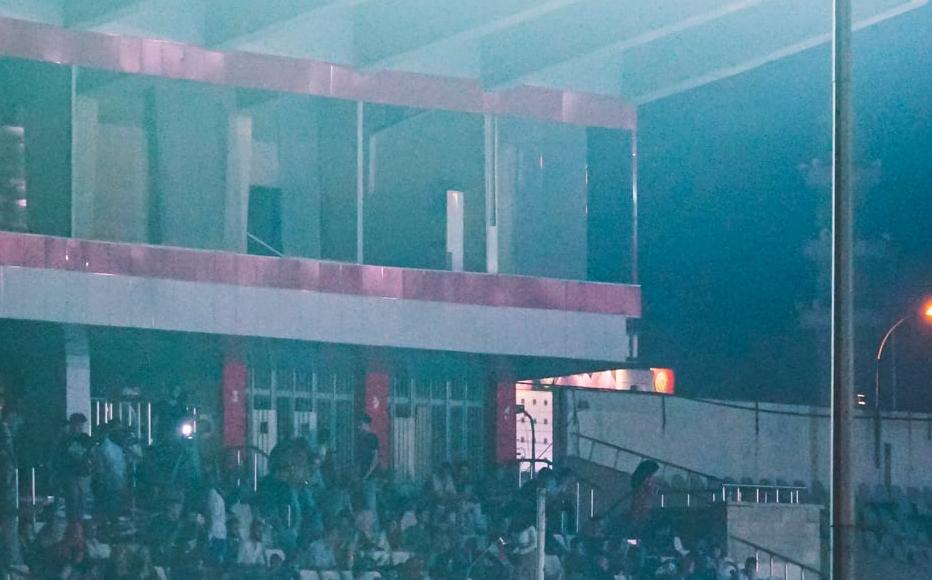 Festival crowd with the art pavilion in the foreground. © IWPR 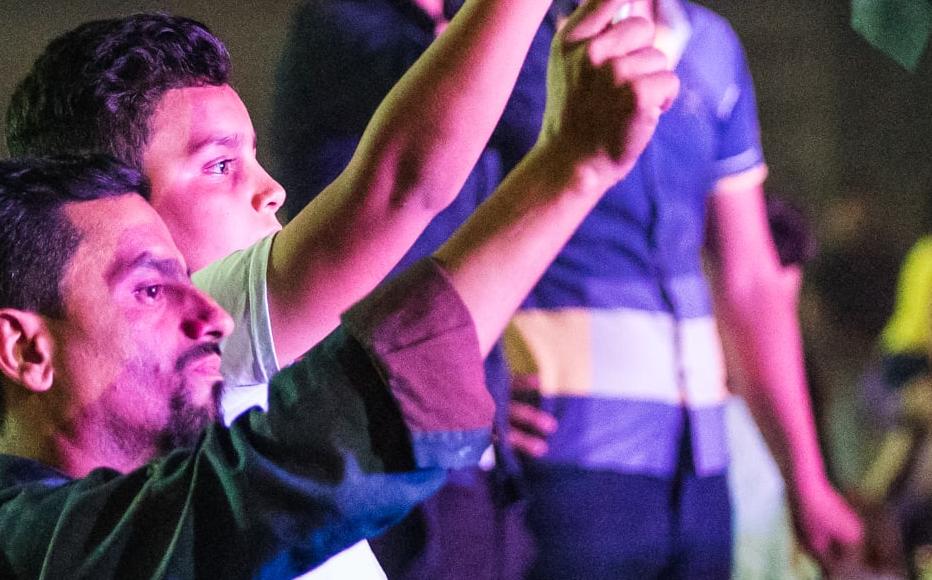 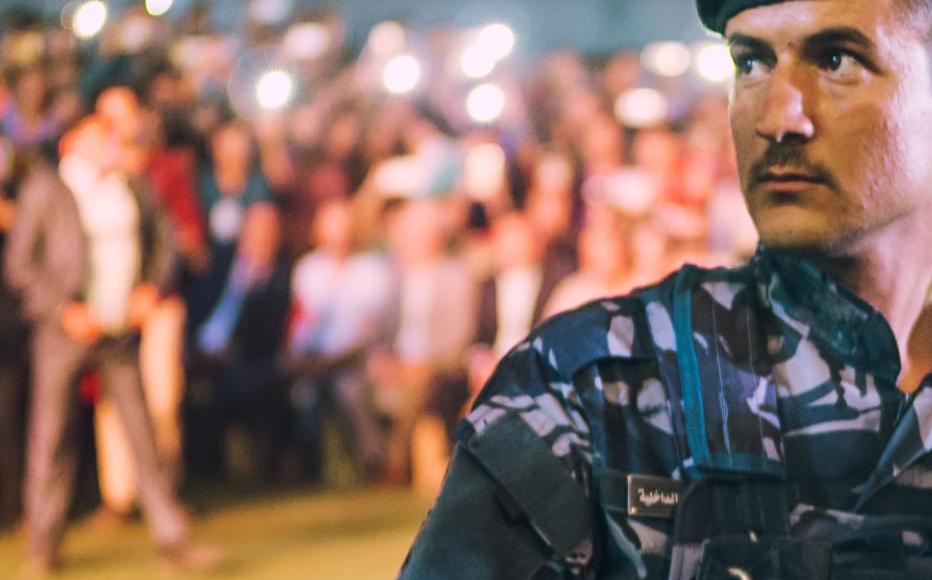 One of the policeman securing the venue. © IWPR
The link has been copied

IWPR has partnered with its local activists in Mosul to host the city’s first-ever peace festival, attended by more than 25,000 people.

The September 18 event was intended to highlight the city’s multicultural nature and as an answer to the attempts by Islamic State (IS) to divide its communities during its three-year occupation.

As well as musical performances and folk dancing, the festival, held in the Mosul university stadium, included street art displays, art pavilions and a craft market. The day proved so popular that some 5,000 people had to be denied entry to the stadium.

The festival was initiated and implemented by Sakar Al-Zakaria and his brother Mohammed, both IWPR trained and supported activists, to coincide with the International Day of Peace, a youth festival that launched in 2013 in Baghdad.

Al-Zakaria said that, having organised that festival in Baghdad for the last few years, he had dreamed of repeating the event in Mosul. He said he also saw it as an opportunity for hundreds of young activists to organise and get to know each other.

As part of the project, a call was issued for volunteers to help refurbish the stadium that had been left in poor condition as a result of the war. Some 1,200 young people applied, even though the project only had capacity for 300 people.

“The most important thing for me was that I could make a list of all creative young people,” explained al-Zakaria. “This is kind of a database for young talents who for the first time met up in such numbers, quantities and qualities. These young people could easily be used in upcoming occasions because we really had some hard times collecting those talents.”

“The youth seemed very energetic, positive, hands-on and helpful,” agreed IWPR Iraq programme director Nabil Khoury. “I felt a high sense of responsibility among the youths toward their city. I felt appreciation for the sacrifices made by other Iraqis to liberate Mosul. I heard many people saying, ‘We will not allow the black days to return’.”

Those participating were from both the east and west banks of the city, as well as displaced locals who had returned from Duhok, Erbil, Kirkuk and Baghdad. Dignitaries included city officials such as Mosul Surrogate Zuhair al-Araji, mayor Abdul Sattar Habbo and police commander Wathiq Al-Hamadani, as well as the well-known Iraqi composer and musician Nasseer Shamma.

The day-long proceedings opened with the national anthem and the raising of the Iraqi flag, after which al-Zakaria paid tribute to the sacrifices all Iraqis had made in liberating Mosul. He called for true reconciliation and encouraged the young people of the city to take part in their hometown’s reconstruction.

Shamma, who is also a UN peace ambassador, declared that with the festival, “Moslawis are sending a message to the whole world that they embrace life and peace”.

Sheikh Hathal Agha, a local tribal leader seen as a moderate social influence in Mosul, was awarded with the Shield of Peace prize for his reconciliation work. The festival also revived an annual tradition, the award of the Key of Mosul prize. This was presented to Shamma in recognition of his role in supporting displaced people.

The speeches were followed by musical performances and folklore dances by local groups including Turkmens from the Kubba area and Christians from al-Hamadaniyeh, who performed with drums and the wind instruments known as zaghnai. Representatives of the Shabak minority, most of whom fled during the IS occupation of the area, made a presentation on their culture and rituals.

The craft market showcased weaving, furniture and accessories made by more than 30 young men and women, and handicrafts worth around 12,000 US dollars were sold.

“The festival made the dreams of dozens of artists, painters, and talents come true,” al-Zakaria said, adding, The festival presented the youth of Mosul in the most spectacular way and featured all walks of life, including volunteering, activities, photography and interaction, something not yet seen by Iraqi society.”

The event was also a way of encouraging more openness in what has traditionally been a conservative society.

“The festival was attended by a good number of girls, women and families with children, some of the women and girls were unveiled,” said Khoury. “What’s more, unveiled women performed dances on stage, something new for the city, and even the most reserved Moslawis seemed to cope with this a new reality.”

Khoury, who had visited Mosul several times before the IS occupation, continued, “The city was full of life, with busy streets and people walking and lots of traffic. For a city that was only recently liberated, the security presence is barely noticeable.”

Around 400 volunteers helped organize the event, which was secured by some 500 security personnel and widely covered by local and international media. Partners including the local municipality, Mosul university and the Liberated Areas Reconstruction Fund, which is under the supervision of the Iraq Prime Minister Office.