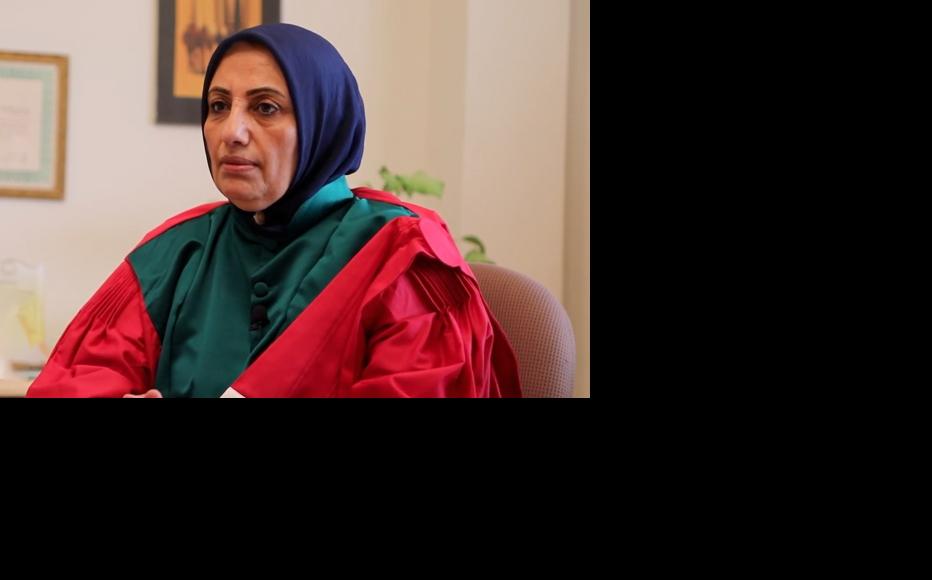 Rafiaa Al Abidi was the first female judge in Benghazi. (Still from video by raedatlibya.net)
The link has been copied 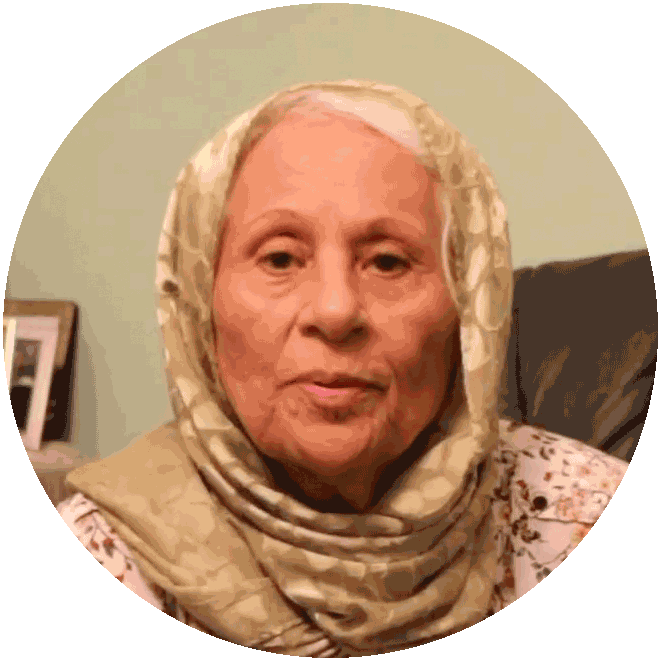 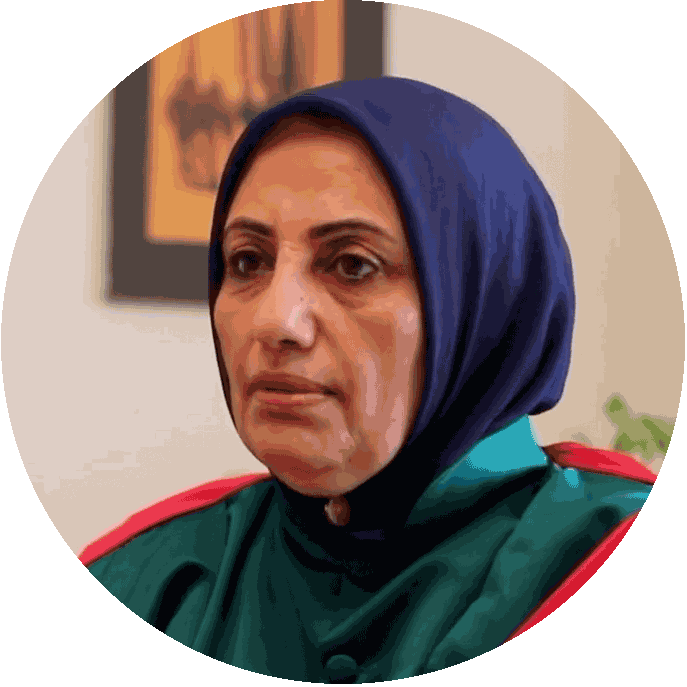 “I believe, as do many other Libyan activists, that Libyan women are equal to men.” 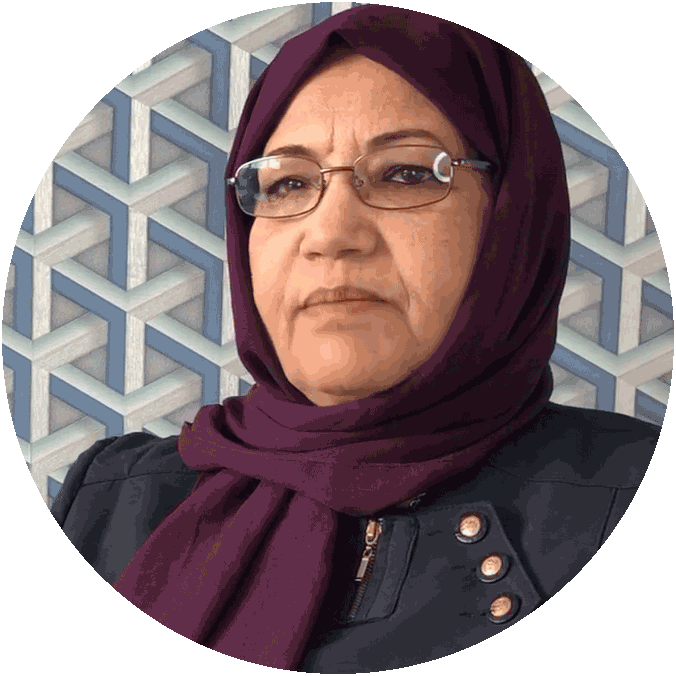 “Women should push to guarantee their rights in the constitution, and this can be achieved by seeking the support and expertise of legal female advisors and lawyers in Libya.”

Fawzia Altahar is a member of the Sabha and Bouwanise municipal council as well as a rights activist.  She is currently the municipal chairwoman representing people with disabilities. 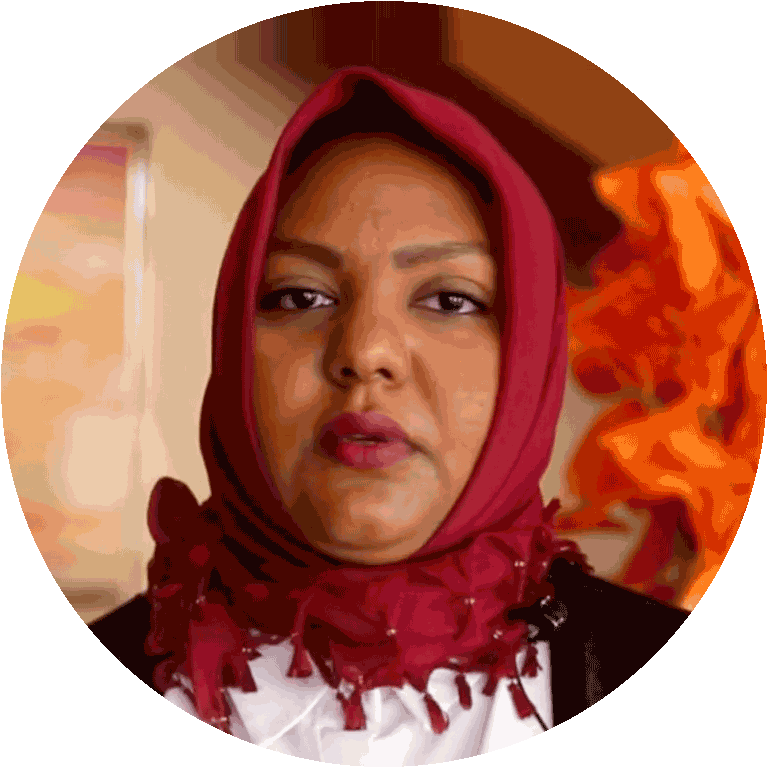 “I encourage women to follow their dreams and not listen to negative words. Many people look at demining as dangerous and risky... but for me it is humanitarian work.”

Libya
Women
Connect with us