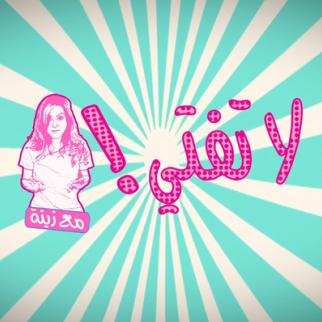 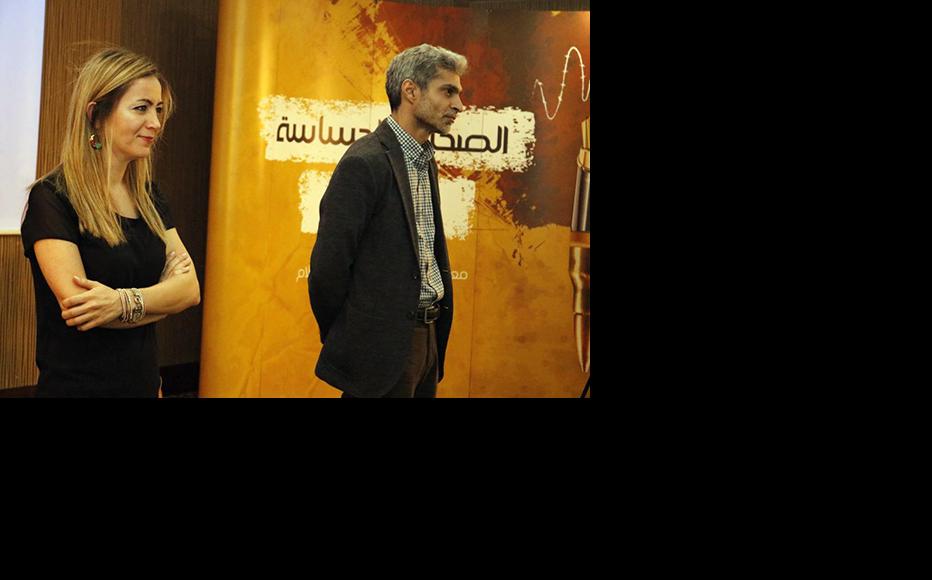 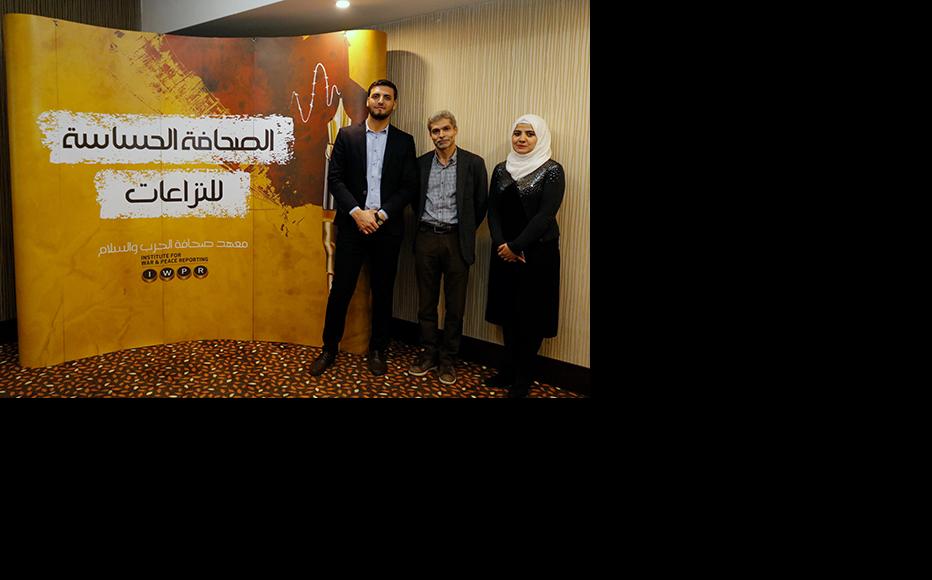 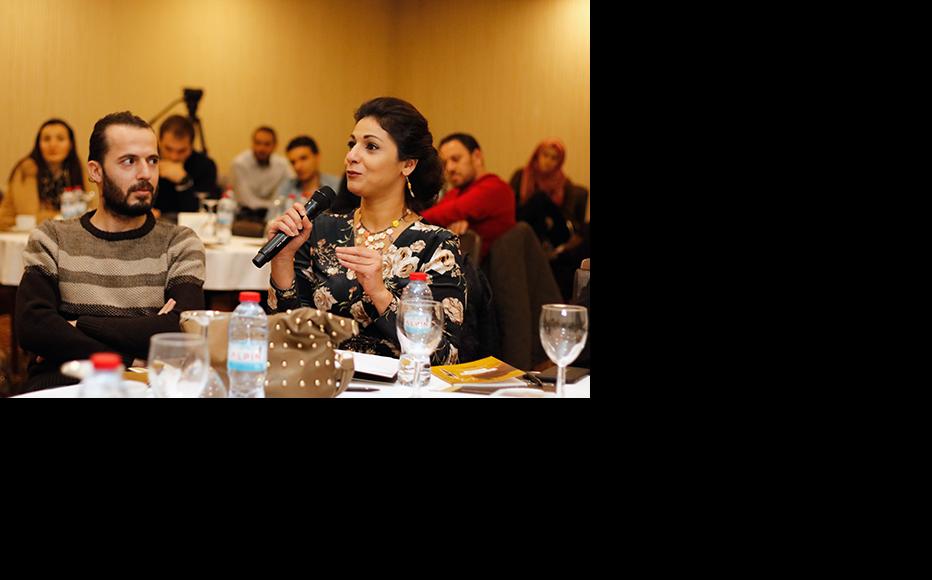 Discussion during the launch event for the Conflict Sensitive Journalism Guide. (Photo: IWPR)
The link has been copied

IWPR has launched an Arabic-language multimedia guide to conflict sensitive reporting that draws on years of experience working in Syria.

The guide includes a 50-page handbook and a series of five videos to highlight the main problems faced by reporters covering conflict.

It was produced by Syria Stories, a website affiliated with IWPR that provides a platform for reporting on life inside and outside of Syria.

“It's quite common during conflict for reporters to advocate for hate, take sides and mistreat sources or neglect their security for a ‘make-you-famous’ story,” explained award-winning Syrian journalist and IWPR senior media specialist Zaina Erhaim, who presents the La Tifti video series. This uses satire, animation and interviews with experienced reporters to stress the pitfalls of conflict journalism.

“Even well trained and experienced journalists might fell into such practices in extreme conflicts such as ours,” she continued. “So highlighting these practices in sarcastic but serious videos is essential for Syrian journalists and citizen journalists to see their media from a different perspective - and choose whether they want to be journalists or propagandists.”

In addition, the print guide tackles topics including hate speech, fake news, ethics and how to interview victims of trauma. Syria Stories editor, Daoud Ibrahim, said that the guidelines were drawn directly from years of experience.

"This manual is based on many stories we dealt with during our work on the Syria Stories project,” he said. “Some of the examples are taken from Lebanon, the neighbour country that faced a similar civil war, sectarian conflict and hate speech. We hope this manual can be a reference to use in Syria and in other Arab countries, to be more sensitive when dealing with the issues and to not only avoid doing more harm but also to actively work on the process of recovery.”

The manual was launched late last year in an event in Gaziantep, southern Turkey, a border city that is now home to many Syrian refugees and activists. Around 40 journalists from Syrian and diaspora media stations attended the launch and took part in workshops and discussion groups. 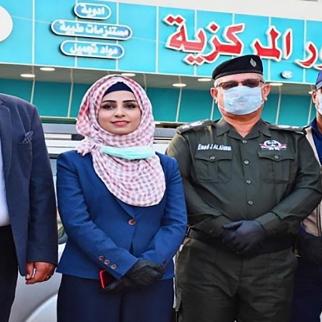 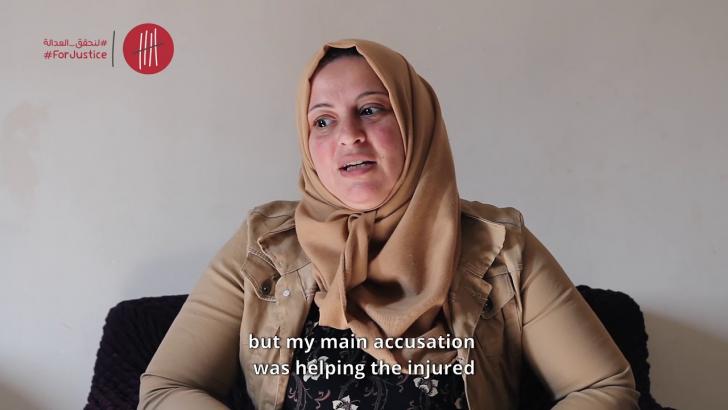