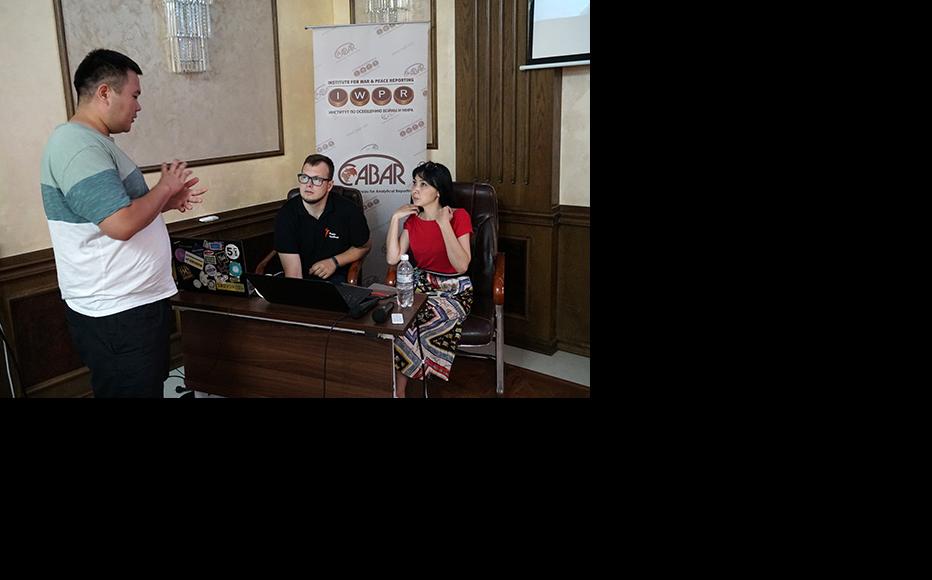 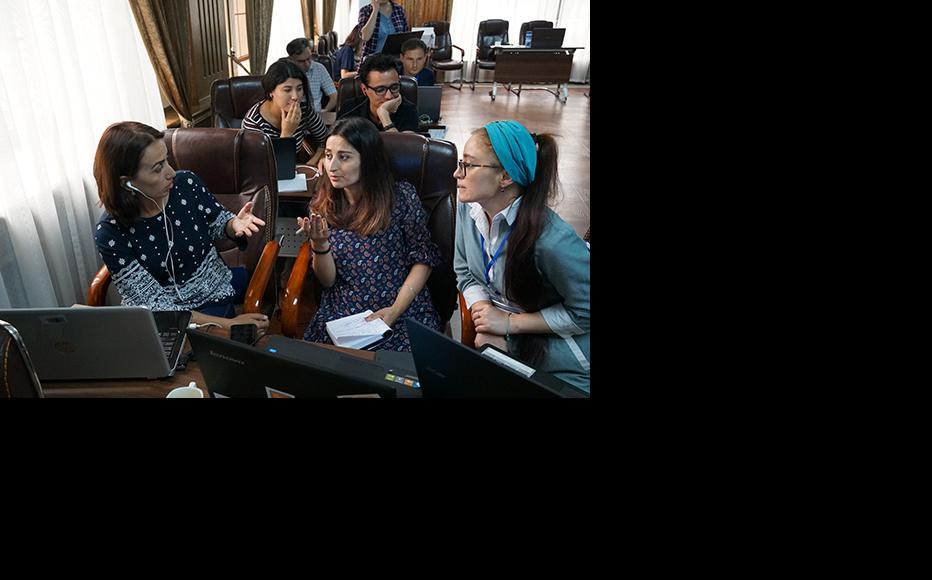 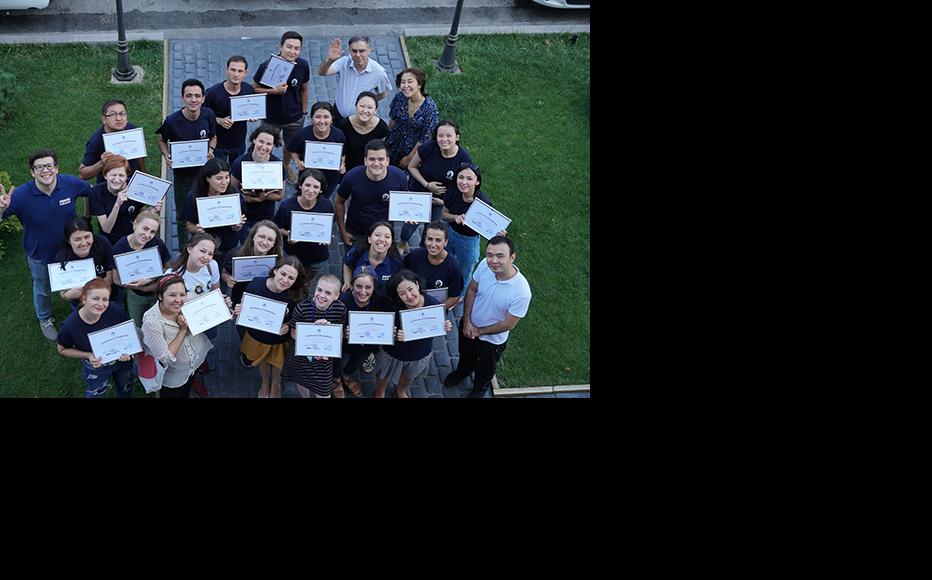 IWPR's second School of Analytic Journalism for its CABAR.asia platform. (Photo: IWPR/CABAR.asia)
The link has been copied

IWPR wrapped up the second School of Analytic Journalism for its CABAR.asia platform, this time in the Kazak city of Almaty.

The first school was held last summer in Bishkek.

This year, the eight-day event included trainings on analytical journalism as well as cyber security, ethics and data journalism. There were also workshops on social media and a session on how to produce photo essays.

Anastasiya Lotareva, editor-in-chief of the Russian portal takiedela.ru, hosted a session on storytelling, while Vlad Krylevsky of the Ukrainian Service of Radio Liberty taught journalists how to create videos for social media.

The participants’ will now get the opportunity to contribute to www.cabar.asia and progress to future training.

“I have established new contacts with journalists. I hope it will help me create materials at the regional level,” said Vasila Nuralishoeva, an independent journalist from Tajikistan. “Now I understand the structure of an analytical article, how to keep to international standards. I will definitely use this knowledge in my work. The programme has been so rich and provided so much new and useful information.”

“The session on video production for social media was very useful to me,” added Bekzod Yusupov, the editor of a local news portal in Uzbekistan. “I will be applying this and other guidance in my editorial office and will teach my colleagues.”

“I am thankful that this School of Analytic Journalism has involved journalists from various regions of our republic, said Almira Abidinova, a reporter from southern Kyrgyzstan. “Very often such large-scale programmes involve only journalists from the capital, but here regional journalists have also been given a chance for development, which we appreciate so much.”

IWPR Central Asia launched this project in early 2018 to train a new generation of analysts and journalists to raise public awareness of crucial domestic and regional issues,  and promote the development of their countries and the region as a whole

Giving Voice, Driving Change - from the Borderland to the Steppes
Central Asia
Journalism, Media development, Twitter
Connect with us